There were some interesting videos that WWE posted on their Youtube and social media channels with some of them honoring Valentine’s Day and also two videos about some long time WWE veterans.

Since today is Valentine’s Day, WWE had several superstars take part in Valentine’s Day photo shoots and videos. As you can see in the photo above, The New Day trio of Big E (as Brutus Beefcake), Kofi Kingston (as Shawn Michaels) and Xavier Woods (as Marty Jannetty) re-enacted the famous Barber Shop talk show segment where Michaels sent Jannetty through the window to end the tag team. The idea behind it is that Michaels was known as the “Heartbreak Kid” so that’s what it has to do with Valentine’s Day. The Barber Shop incident aired on January 11, 1992 in case you’re wondering.

Here’s the video of The New Day re-enacting the famous Barber Shop scene complete with Big E dressed as Beefcake (which looks hilarious) while Woods and Kingston were dressed exactly like Jannetty and Michaels complete with cowboy boots on. Here’s the video of the re-enactment. They even edited in Bobby Heenan’s legendary “I knew he was going to do that” commentary while Gorilla Monsoon complained about what happened.

There are also photos with other WWE superstars including Mandy Rose as Michaels and Sonya Deville as Shawn’s one-time manager Sensational Sherri. 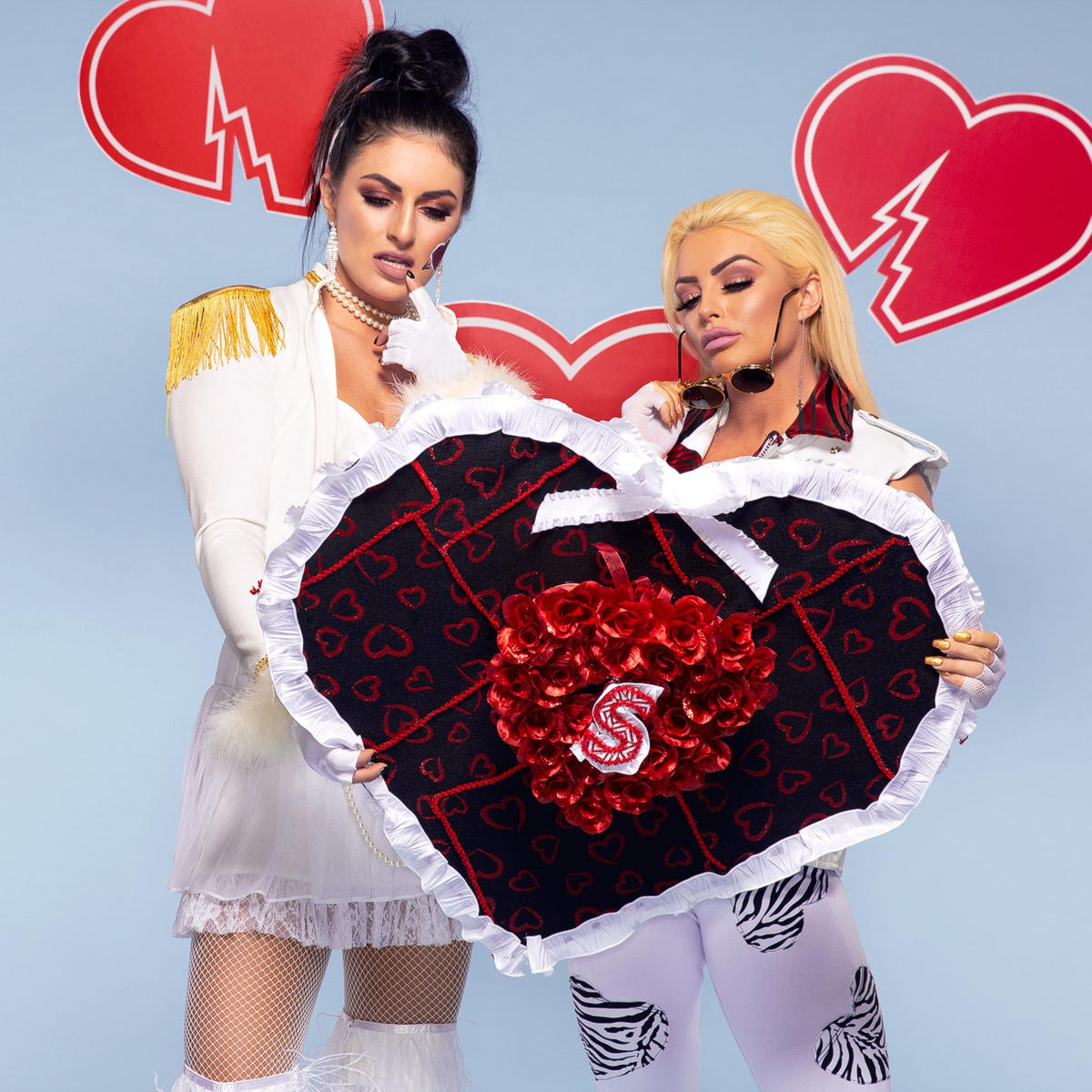 Shinsuke Nakamura did his own HBK cosplay as well. 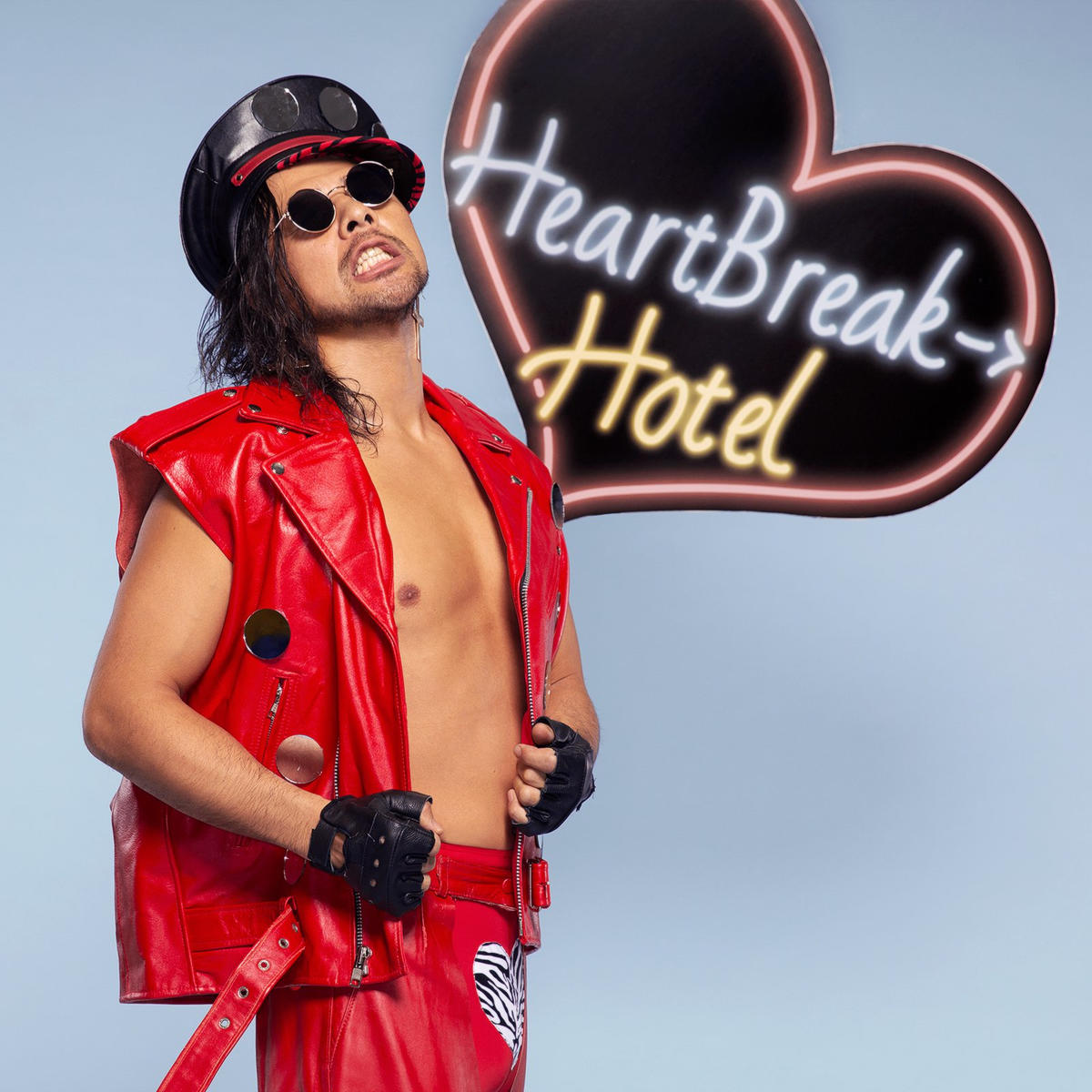 The Iiconics duo of Peyton Royce (as Michaels) and Billie Kay (as Diesel) joined in on the fun as well. 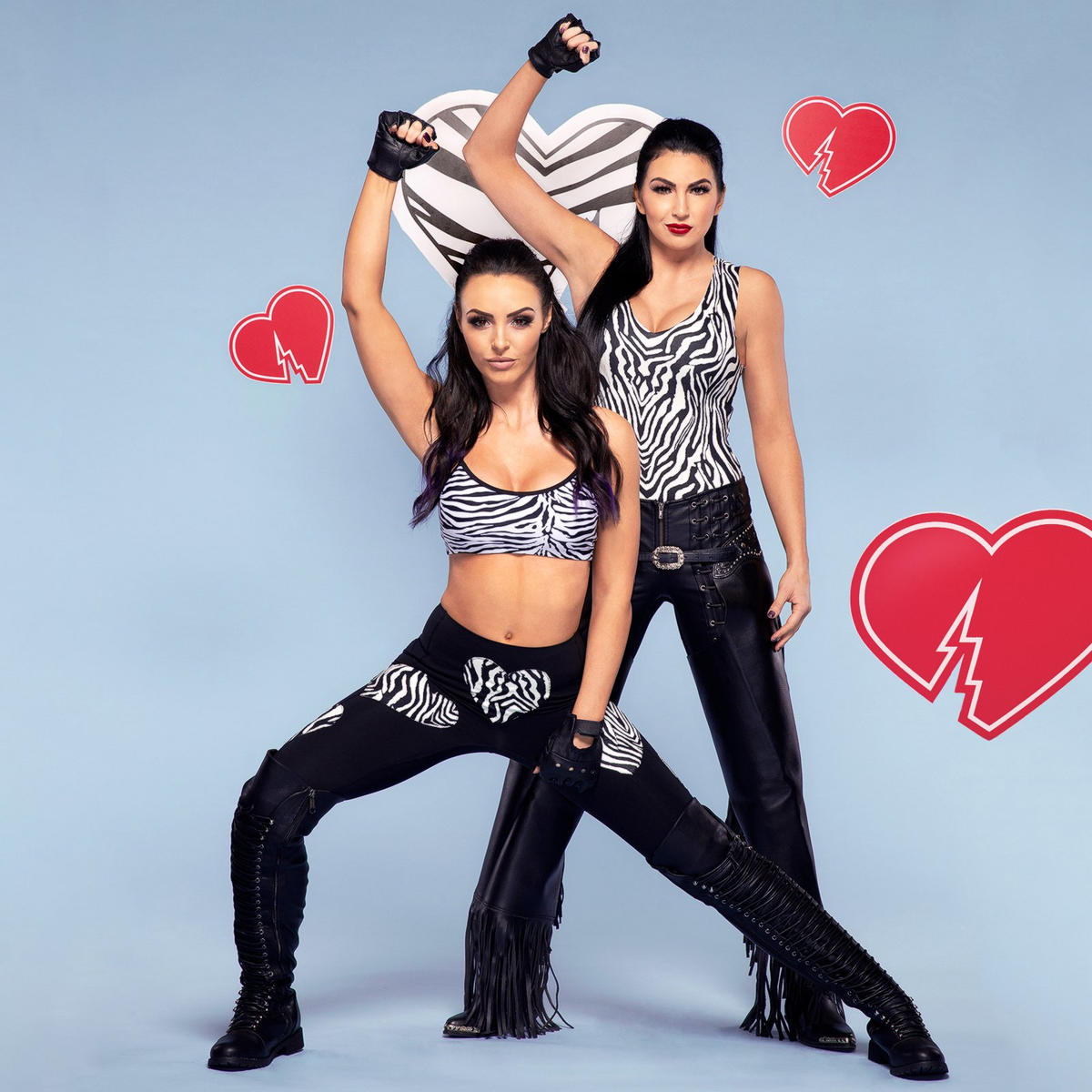 You can check out the full photo gallery on WWE.com here.

* In other WWE Valentine’s Day news, today marks the 20th anniversary of Big Show’s WWE debut at the St. Valentine’s Day Massacre 1999 pay-per-view with Steve Austin wrestling Vince McMahon in a steel cage match main event. Big Show, using his real name Paul Wight, emerged from under the ring and attacked Austin, but Austin ended up getting thrown against the cage, which opened up and Austin fell to the floor to win the match.

It was a huge moment in wrestling at the time because we knew Big Show as The Giant for about three years before that when he was the biggest guy on any wrestling show at the time. He decided to jump ship to WWE, which was a smart move and he’s been there for the last 20 years although obviously, he has slowed down in the last few years now that he is in his mid-40s. Anyway, here’s the clip of Show’s WWE debut and his comments on it.

* Following the WWE Elimination Chamber pay-per-view on Sunday, WWE Network will be airing a documentary called “World’s Strongest Man” about the life and career of former WWE World Champion and Hall of Famer Mark Henry.

Any time WWE does a documentary they do a great job with it by having interviews with the subject of the documentary as well as those people that are close to him. I’m sure they will do an excellent job of covering Mark’s WWE career from when it started in 1996 up until his Hall of Fame induction last year.

Here’s a clip of Mark talking about the honor of getting to face The Undertaker at WrestleMania 22 in 2006.

I didn’t think that was a very good match, but I can see why Henry thought it was a big deal because of The Undertaker’s status in WWE as an all-time great performer.