There’s nothing specific about what they will be doing to celebrate Triple H’s 25 years in WWE, but I assume there will be video packages and comments from people that are close to him like wife Stephanie McMahon, best friend Shawn Michaels and perhaps father-in-law Vince McMahon too. On the WWE.com preview of the show, it says this:

All hail The King of Kings! Friday Night SmackDown is set to celebrate Triple H’s 25th Anniversary with WWE this week. From the early days as Jean-Paul Lévesque, to the iconic days in the DX stable, mind-blowing WrestleMania main events and every stop in between, it’s time to play The Game and look back at some of the most memorable moments.

What will the blue brand have in store to honor one of the greatest WWE Superstars in history?

I guess we can answer that question during Smackdown tonight.

This Women’s Tag Team Title match was set up two weeks ago when Carmella and Brooke went up to Bliss and Cross backstage to ask for a title shot. Since Bliss and Cross are babyface wrestlers, they did the honorable thing and accepted the challenge.

Last week on Smackdown, Brooke qualified for the Women’s Money in the Bank Ladder Match on May 10 when Brooke beat Naomi. Prior to the match, Carmella questioned if Brooke should even have that match since they have the title match the following week. I think that segment by Carmella was a way to tease the possibility that Carmella may turn on Brooke, but I don’t know if that’s the direction they are going in.

I assume Bliss and Cross will retain their titles since they only one them a few weeks ago. There’s not much of a story here. It just feels like a way to have the champs retain the titles.

It’s likely a video package to tell fans about Wyatt’s history with Strowamn from the Wyatt Family days. There might be a promo from one or both of the guys as well. 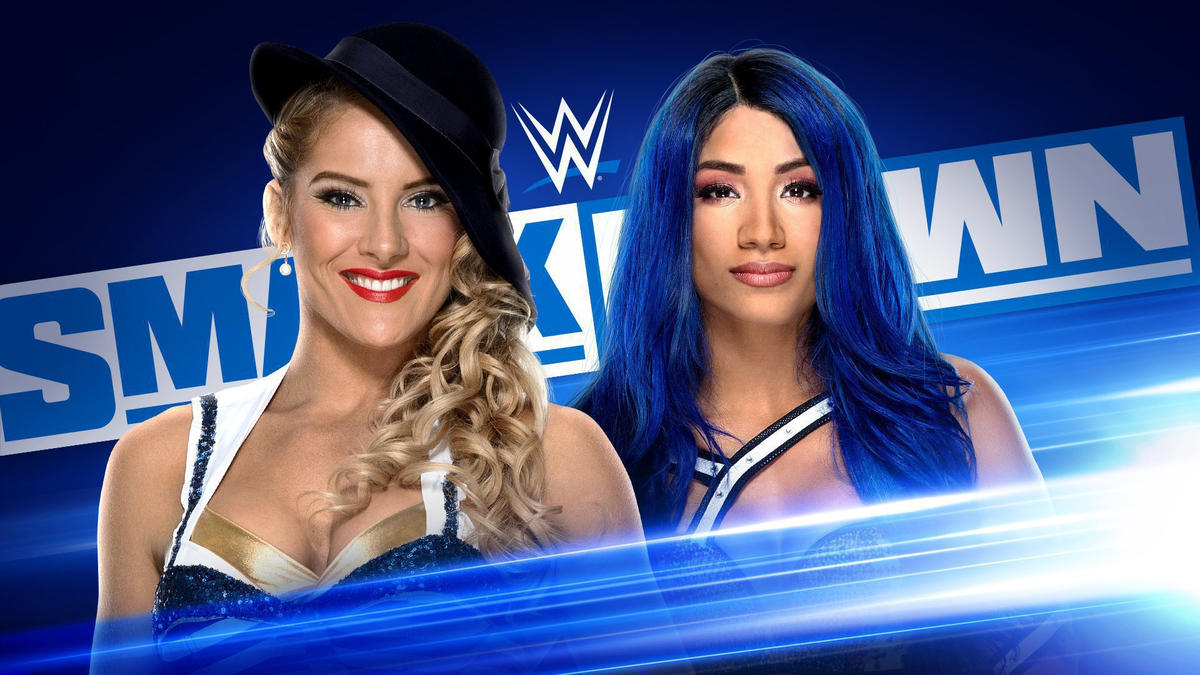 This rivalry has been built up for months now with Evans trying to shut up Sasha Banks and her buddy, the Smackdown Women’s Champion Bayley. The winner of this match will qualify for the Money in the Bank Contract Ladder match that will air on May 10.

The first four women to qualify for the 6-Woman Money in the Bank Contract Ladder match were Asuka, Shayna Baszler, Nia Jax and Dana Brooke. There will likely be one more Smackdown entrant in the match.

I think Banks will win this match and also become Ms. Money in the Bank when she wins the contract. It’s not a lock, though. 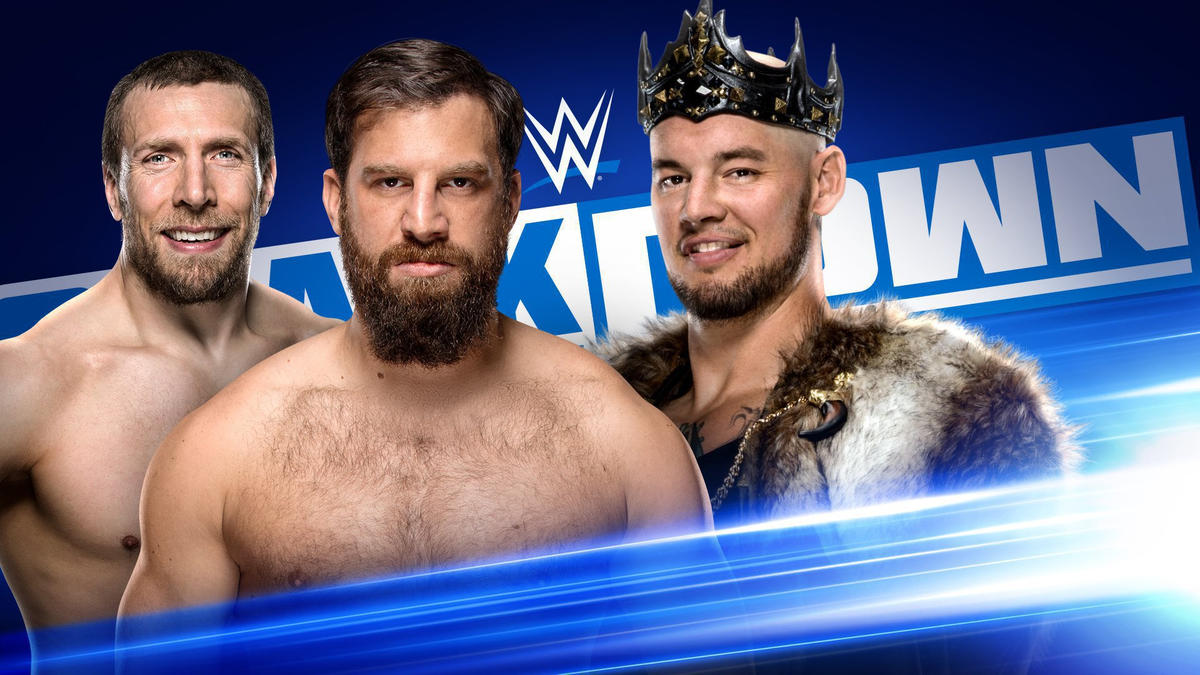 The men’s Money in the Bank Contract Ladder Match will get another entrant after this match on Smackdown.

The first four men to qualify for the 6-Man Money in the Bank Contract Ladder match were Daniel Bryan, Aleister Black, Apollo Crews and Rey Mysterio. Just like with the women’s situation, there will likely be one more Smackdown entrant in the match.

I think this should be a win for Corbin, who “injured” Elias in a backstage attack last week. If Gulak wins this, I would be surprised a bit. The Money in the Bank Contract Ladder Match has four babyfaces in there right now, so I think the heel Corbin is going to win here.

The current lineup for WWE Money in the Bank on May 10 looks like this:

I told banner guy Melo Man I wanted The Triple H “point” to be on there and he did a great job of it.

I’ll be back later this evening for the WWE Smackdown review. Check it out live or after the show is over. Thanks for the support.