The WWE Smackdown brand is in Evansville, Indiana tonight for the second episode of 2020. Last week’s show was a night of returns for the blue brand with Sheamus returning to lay out Shorty G with a Brogue Kick, The Usos saved cousin Roman Reigns from a double team attack and John Morrison was backstage after being away for nearly a decade.

There are three main things advertised for Smackdown this week. Here they are from WWE.com along with my thoughts.

The last televised match that The Usos had was on July 29, 2019 on Raw. They were off for the last five months of 2019 due to personal issues and just being given a break from WWE. They are now back on Smackdown after saving Roman Reigns from a double team dog food attack from King Corbin and Dolph Ziggler. That may set up a six-man tag team match at some point if Corbin and Ziggler get a partner, but for this week on Smackdown, it’s a tag team match with The Usos facing Corbin and Ziggler.

I think it would be foolish to have The Usos come back only to lose a match like this. I think it should be a win for The Usos with Ziggler taking the pinfall for his team since WWE loves to protect Corbin as they try to keep him strong as one of their top heels.

Regarding the six-man tag team option I mention, Robert Roode is eligible to return this week after his 30-day Wellness Policy violation (announced on December 10), so perhaps he’ll show up after the match to try to attack The Usos. That can lead to Roman Reigns making the save, which would set up the six-man tag team match either this week or next week. Holla holla holla Teddy Long. 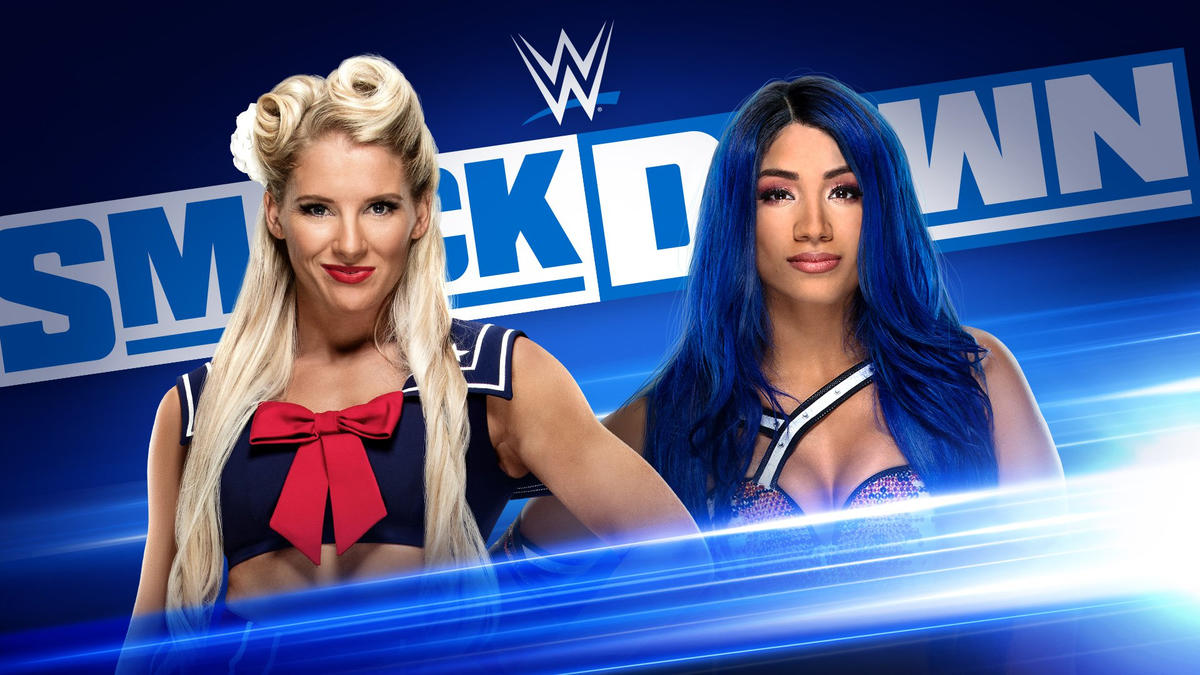 I like how the WWE headline says “finally” as if the world has been clamoring for Evans vs. Banks. To WWE’s credit, they have taken their time to build this up at least after Banks made it personal by taunting Lacey’s daughter at ringside.

There was a three-team women’s tag team match on last week’s Smackdown that ended with Dana Brooke pinning Banks after a Swanton Bomb off the top where Banks landed with all of her weight on Banks. It looked rough, but Banks got through it fine. I thought the finish was a bit of a surprise since Evans has had the issues with Banks and SD Women’s Champion Bayley, so I figured Evans would win that match. Her team won, but she did not. Anyway, now Evans gets a singles match with Banks. 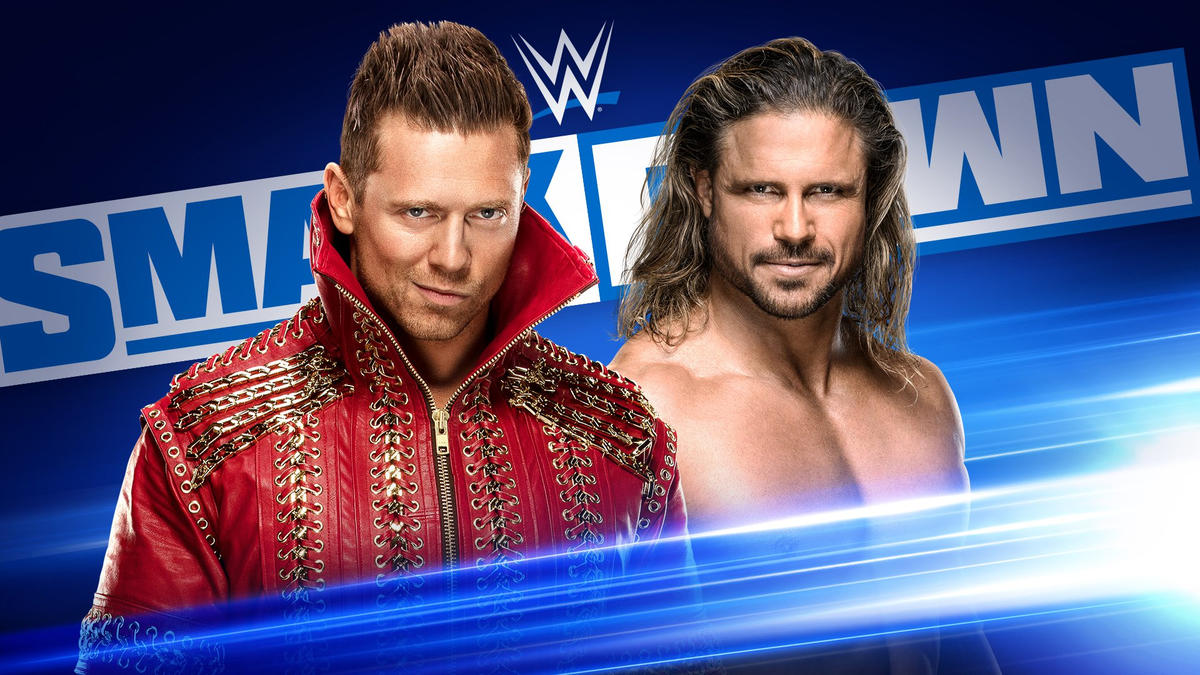 This will be interesting after The Miz appeared to turn heel last week on Smackdown (the best role for him) while Morrison made his return when he spoke for The Miz last week saying Miz didn’t have anything more to say. The Miz and Morrison are former WWE Tag Team Championship, they are legitimately close friends and as former “Dirt Sheet” hosts, they have a lot of chemistry together. It makes sense for them to be together on WWE TV again.

Since The Miz turned heel by attacking The New Day, who are the Smackdown Tag Team Champions, the obvious thing is for Morrison to be a heel along with Miz and they can have a Tag Team Title feud with The New Day. I expect Kofi Kingston and Big E to interrupt, which could set up a SD Tag Team Title match at Royal Rumble.

I think Morrison can do well as a face or heel, but might as well start him as a heel ally of Miz and then Morrison can turn face later in the year.

Those are the three main things WWE has advertised for this week. I should be around tonight for a live review of Smackdown right here on TJRWrestling, so please join me for that or check it out after the show is over. Thanks for the support.