Here’s what WWE has advertised for Smackdown tonight. The show takes place at the Barclays Center in Brooklyn, New York. It will be the fourth WWE event in the arena in the last five nights and the fifth night that WWE has been in the NY/NJ area after hosting WrestleMania at MetLife Stadium on Sunday night.

There will be a Smackdown Tag Team Title match with The Usos defending the gold against the Hardy Boyz. From WWE.com:

But The Usos will not get to rest on their laurels, as they will put their titles on the line tonight against The Hardy Boyz in the first ever battle between these two teams. Matt & Jeff Hardy have made it clear they’re on a quest to become the greatest tag team in all of time and space. Will that journey lead them to the SmackDown Tag Team Titles, or will they find themselves on lockdown in The Uso Penitentiary? Which set of brothers will emerge victorious from this huge first-time-ever showdown? 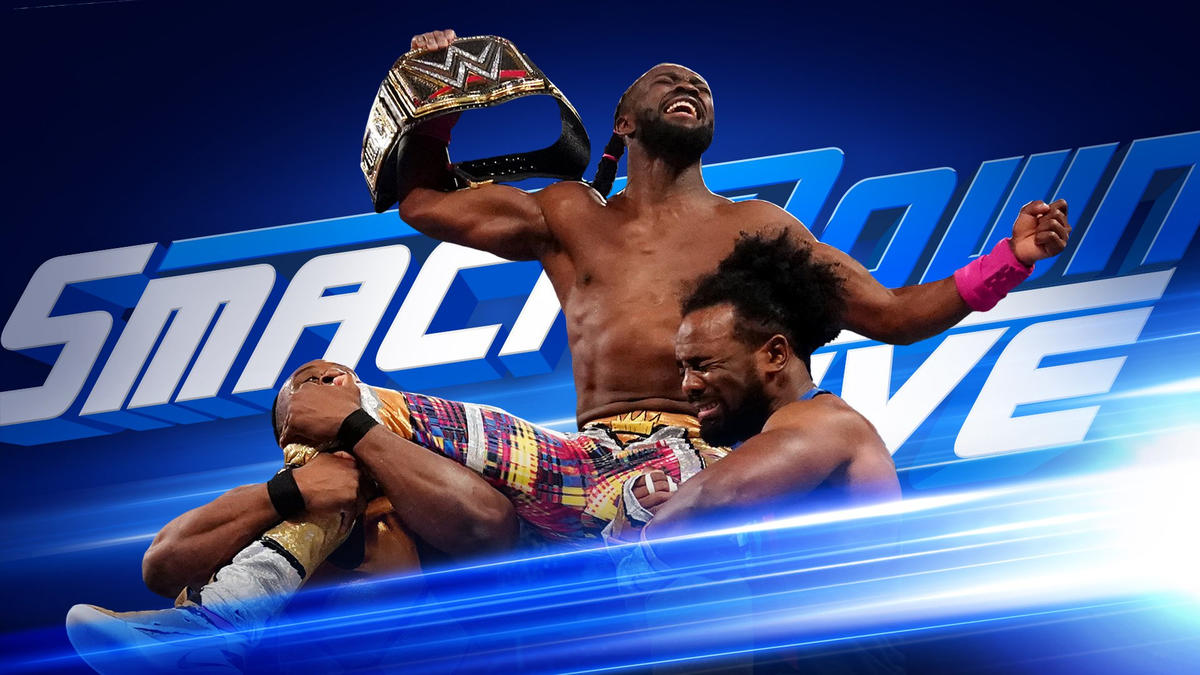 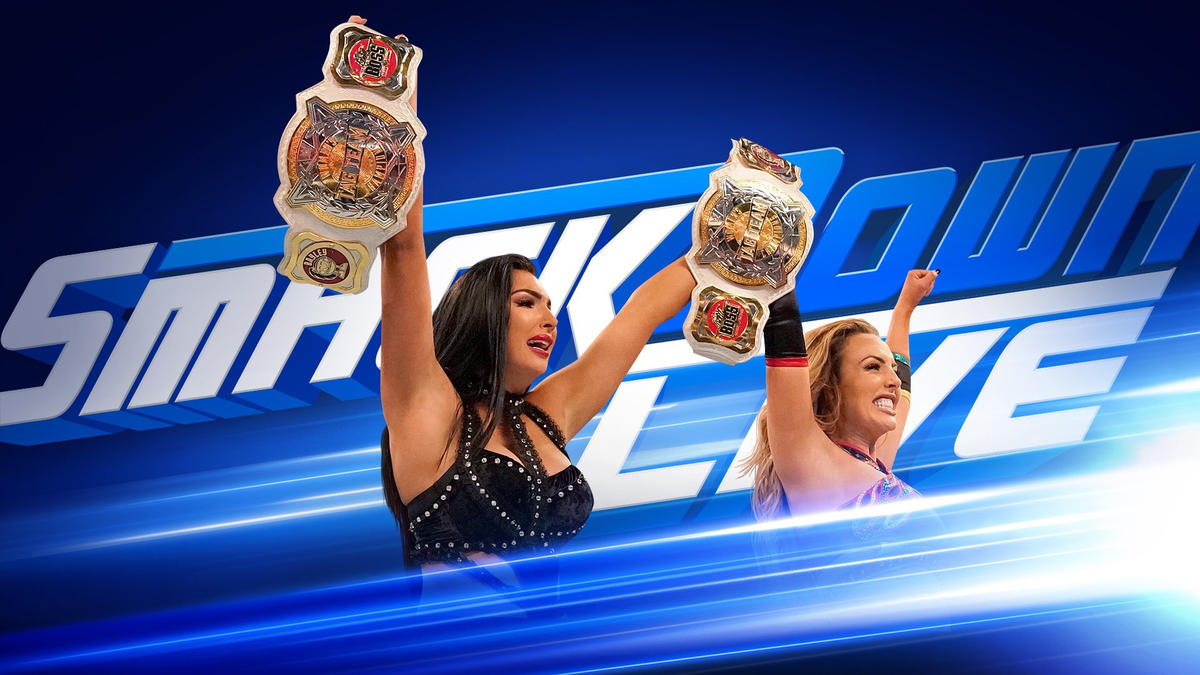 * The IIconics duo of Billie Kay and Peyton Royce also became new champions at WrestleMania when they won the Women’s Tag Team Titles. By winning those titles, they are allowed to appear on Raw, Smackdown or even NXT. The Smackdown duo will likely brag about their win and get some heat from the crowd that does not like them.

The WWE.com Smackdown Preview also has two more questions on it:

There may be more matches announced during the afternoon today, so check WWE.com and WWE social media for more info.

There’s no word on if any Raw superstars will appear on the show the way Smackdown superstars appeared on Raw.

AJ Styles won’t be there because he is dealing with a hip injury that led to him flying home on Monday.

I don’t plan on writing my Smackdown Live review as the show happens. I’m pretty exhausted from writing a lot over the last four days and I think I may just post that review on Wednesday morning.