The next edition of Monday Night Raw takes place on Monday, June 17 in Los Angeles, California. The first match announced is a big one for a shot at the US Title. It’s a Fatal 5-Way featuring Braun Strowman, The Miz, Ricochet, Cesaro and Bobby Lashley. Here’s more about it from WWE.com:

One week after Braun Strowman, Ricochet, Cesaro and Bobby Lashley crashed “Miz TV” to state why they each deserved an opportunity to challenge Samoa Joe for his United States Championship, the four interrupting Superstars, along with The A-Lister himself, will compete in a Fatal 5-Way Match to determine who will challenge The Samoan Submission Machine for his star-spangled title at WWE Stomping Grounds.

Which of these five determined competitors will square off with Joe for the prestigious U.S. Title next Sunday? We’ll find out on Raw.

A Fatal 5-Way match is usually pretty good due to all of the action that takes place during the match with five guys involved. They can plan big spots well, the action can take place outside the ring as well and usually, they get a lot of time. I expect a 15-minute match. Since US Champion Samoa Joe is a heel, it’s likely that Ricochet, Miz or Strowman will win. I’m going to pick Ricochet, but it wouldn’t surprise me if it was Miz that got the win. I just don’t think it will be Strowman. 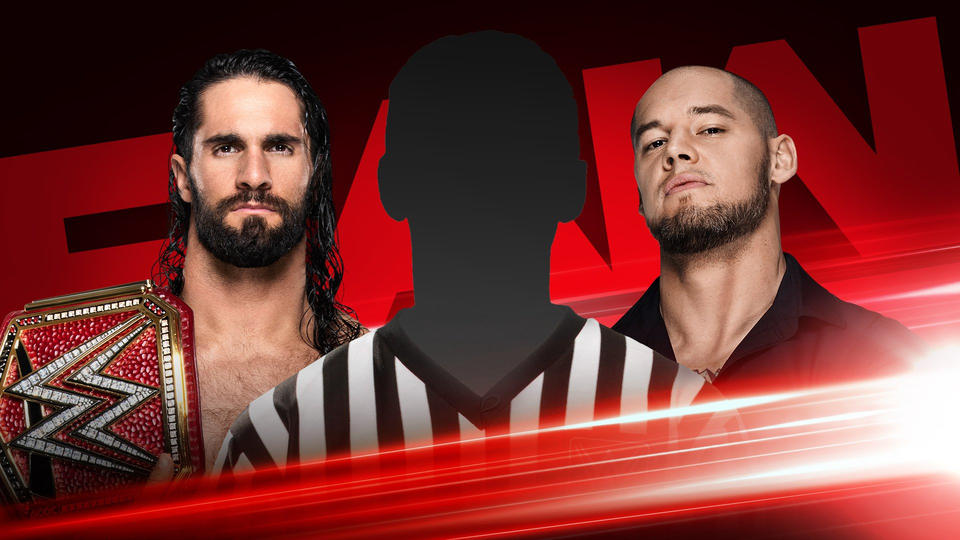 * In other Raw news, we found out last week that Baron Corbin will get to pick the special referee for his match at Stomping Grounds against Seth Rollins for the Universal Title. They teased that it might be Sami Zayn last week, but it wasn’t made official.

I’m not sure who the referee will be. Since Corbin is a heel, obviously a heel is most likely. I think Zayn would be a good fit although WWE has had him lose too often, so if they put him as the referee to try to give him a push, they also have to book him to win some big matches. 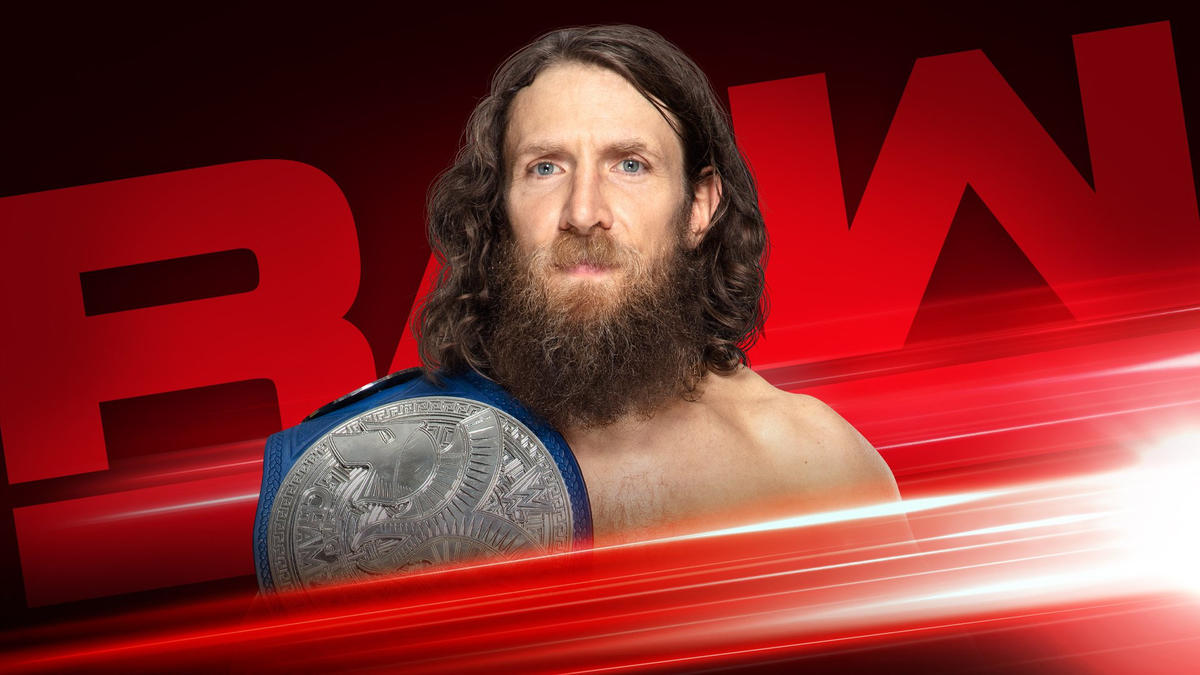 * Daniel Bryan will be at Raw as part of the “Wild Card Rule” that is supposed to allow only four wrestlers from Smackdown on Raw, but most weeks there are more than four people. Why have rules when you are just going to break them? Because it’s the WWE creative team. They aren’t doing a good job of telling stories of late. Anyway, I’m happy that Bryan will be there since he is one of the best wrestlers in WWE. No word on if his tag team partner Rowan will be there too.

* Bray Wyatt will be at Raw in Los Angeles according to a report from PWInsider, so it’s possible he will be on the show. Wyatt hasn’t appeared in front of a crowd on Raw for a very long time, but he has been doing his “Firefly Fun House” segments. Wyatt may not appear in front of the crowd, though, so for now it’s just a rumor that he might be in the arena. It could just be another Firefly Fun House segment for him.

I will write a live WWE Raw Deal review on Monday night on TJRWrestling. Join me during the show or after it’s over.