Tonight is the debut of WWE NXT on Tuesdays on USA Network in the United States or wherever you are located in the world. For me that’s Canada and I’ll be able to watch it on Sportsnet 360 tonight as well.

Here’s a rundown of what WWE has advertised for NXT tonight at 8pm ET/7pm CT. 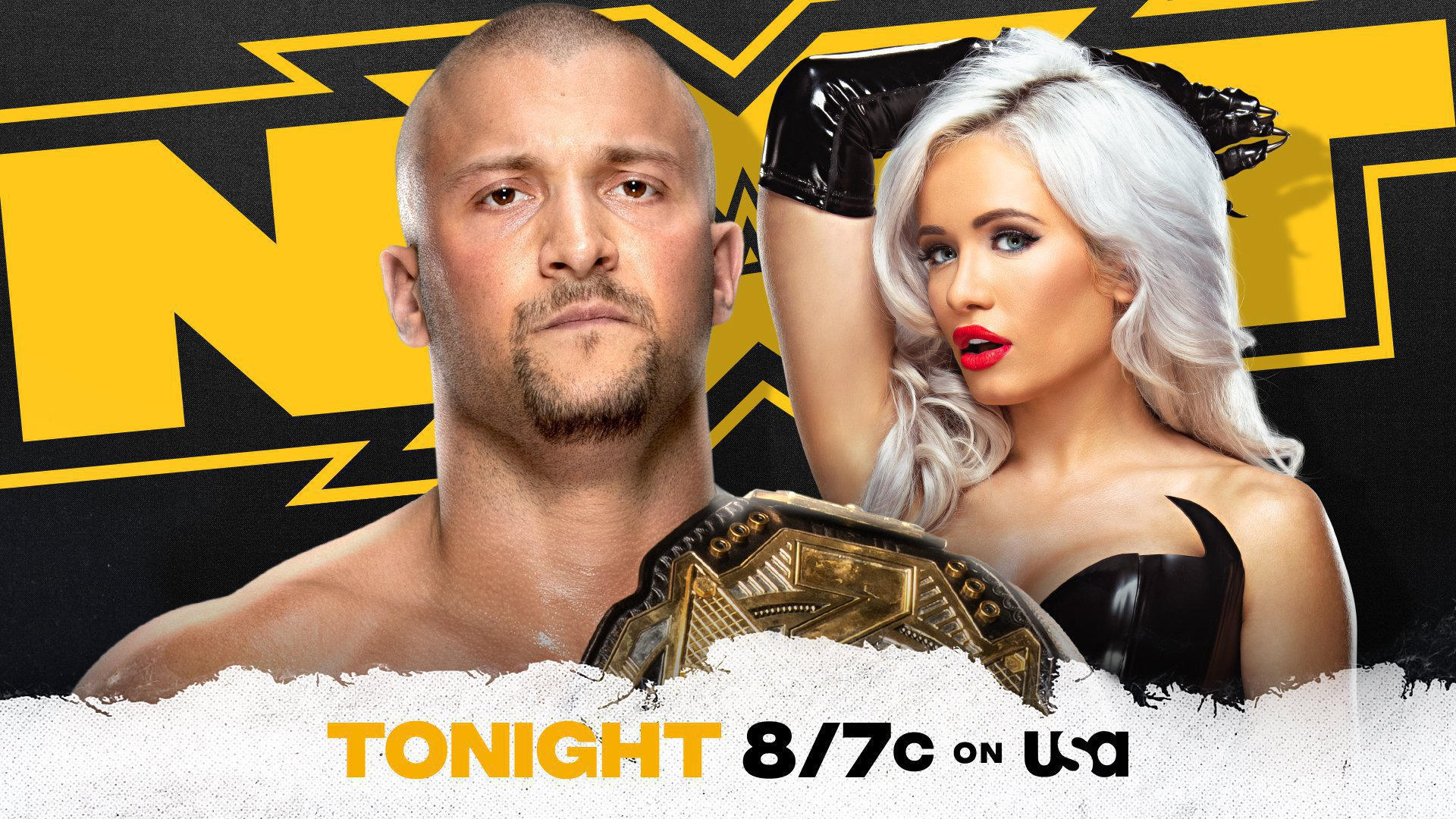 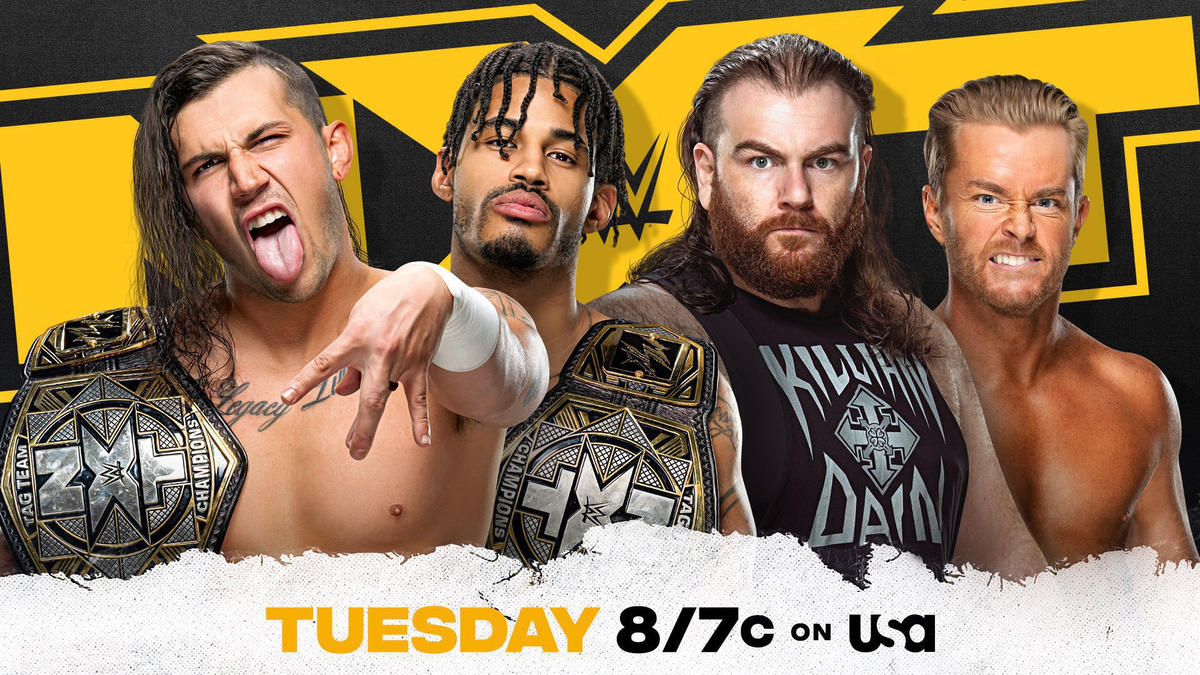 UNDISPUTED… El Campeón!! Settled once and for all at #NXTTakeOver Stand And Deliver. Tomorrow night, OPEN CHALLENGE! Who wants to lose? Tomorrow’s your night! 👊🏽☠️🇲🇽 #WWENXT

TJR Thoughts: Thanks to NXT for actually advertising things unlike Raw yesterday. I don’t have predictions for the Kross or Gonzalez promos, but we might get an idea of who steps up as their next challengers or if it leads to rematches for the former champions.

The Franky Monet arrival should be the debut of talented female wrestler Taya Valkyrie, who had a very successful career in Impact Wrestling and Mexico among other places. She should do well here.

I expect MSK to retain the NXT Tag Team Titles in what should be a good, competitive matchup.

Santos Escobar will probably beat whoever the opponent is. Plenty of fine choices for an opponent.

I have enjoyed the Ruff/Scott rivalry in the last few months and thought that Scott really stood out at Takeover last week. I’m not sure who wins, but if I have to pick I’ll go with Scott.

The tag with eight wrestlers should be chaotic and also very interesting. While I’m sure The Way will work well together at times, I can see the match falling apart and for the faces to win. I’ll go with Lumis beating Theory by submission with the Silence finisher.

I’ll have an NXT review either late tonight or early tomorrow night. I don’t plan on doing NXT reviews live. Most likely in a regular week I’ll probably review Raw and Smackdown live while NXT and Dynamite will either be a few hours after the show airs or the next morning. Sometimes I want to watch or do other things in the evening rather than writing live wrestling reviews four nights a week. I hope you understand.