Two new matches are official for NXT Takeover: New York on Friday, April 5th. The big one for the NXT Title was made official during last night’s WWE NXT broadcast, which was taped last Wednesday.

Triple H announced that the NXT Championship match at Takeover: New York was going to be Ciampa vs. Johnny Gargano. Triple H said that the match is off due to Ciampa’s surgery. Meanwhile, Gargano still gets his title match against a new opponent.

The Fatal 5-Way match was a very exciting matchup with some great in-ring action and several moments where each guy looked like they might win. The winner ended up being Adam Cole of the Undisputed Era when he pinned Ricochet after hitting the Last Shot knee to the face.

The match was outstanding. I would rate it at ****1/2 out of five although I don’t do the NXT reviews here on TJWrestling. Kurt Zamora’s detailed review should be posted this evening.

That means it will be Adam Cole vs. Johnny Gargano for the vacant NXT Championship at NXT Takeover: New York on April 5th in a 2 out of 3 Falls Match. Both men tweeted about it.

For the first time in an NXT ring in a 2 out of 3 falls match in the Main Event of #NXTTakeover: New York for the vacant NXT Championship on the biggest weekend of the year.

What's meant to be will always find a way..

One night, one champion, one DESTINY. pic.twitter.com/2ndrUj7jo4

This is it. This is the moment I have talked about since I debuted at #NXTTakeOver in Brooklyn. 2/3 Falls. Cole vs Gargano…
It’s about time I get what I deserve. #AndNew#NXTChampion#UndisputedERA#AdamColeBayBaypic.twitter.com/rTWHPf8aOC

TJR Thoughts: I’m going with Gargano for the win. I think he’s going to stay in NXT for most of the rest of this year, they’ll give him a title run and then he can go to the main roster full time. His presence is needed in NXT. If they go with Cole that’s fine too, but I think a babyface champion is a smart idea after Ciampa’s long heel run with the title.

As for Ciampa, this video aired during the NXT broadcast last night that showed him having surgery. His wife and young daughter were with him as well. He’s expected to be out of action for nearly one year. The doctor said that the surgery went perfectly. 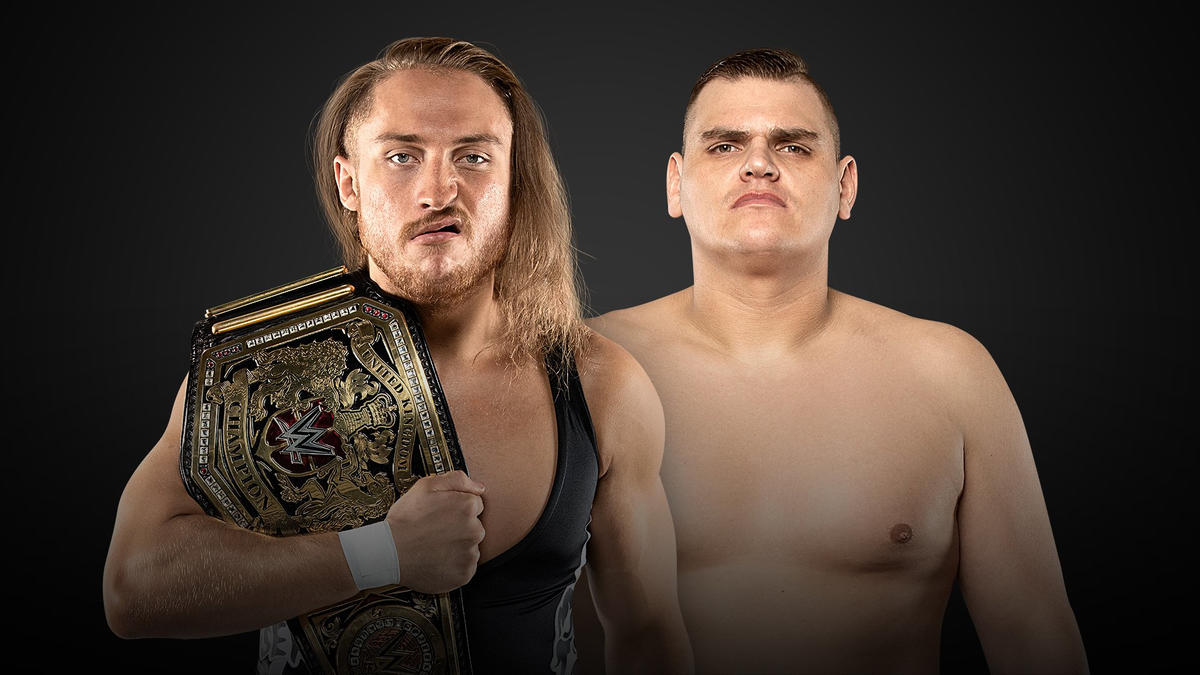 TJR Thoughts: This match is going to be outstanding too. I have no doubt about that. I realize a lot of you reading this might not know much about Walter before his WWE days, but he’s a very talented big man and he’ll put on an incredible match with Dunne. I can also see Walter winning the title here to end Dunne’s long reign as champion.

For the vacant NXT Championship in a 2 out of 3 Falls Match: Johnny Gargano vs. Adam Cole

That last match was confirmed by a William Regal tweet today.

Last night, @SuperKingofBros nearly had @VelveteenWWE beat in the Fatal 5-Way. While Riddle came up short, I want to see what happens when Riddle and Dream compete one-on-one, for the NXT North American Title… at #NXTTakeover: New York!

The other match is known because of what happened at the last NXT tapings. I covered them in this post last week, but I won’t mention it here since I know some people are against spoilers, which is perfectly understandable.