This week’s edition of WWE Smackdown Live on July 30th will mark the return of WWE Hall of Famer Trish Stratus. It was announced this afternoon that Stratus, who is a 7-time WWE Women’s Champion, will be a guest on Jerry Lawler’s “King’s Court” talk show when Smackdown takes place in Memphis, which is Lawler’s hometown. It does not mean that Lawler is going to host that show regularly. It just means he is hosting it because it’s in Memphis.

As we reported earlier in the week, Stratus is expected to face Smackdown’s Charlotte Flair at SummerSlam in Toronto (Trish’s hometown) on August 11th. During this past week’s Smackdown, Flair did a promo talking about how she is the “Queen of all eras” that was done to set up the match with Stratus.

Prediction: It’s either going to be Stratus challenging Flair or Flair interrupting the interview to challenge Stratus. I’m going to go with Stratus doing an interview talking about how she heard Flair claim she was the “Queen of all eras” and Stratus has always wanted to face her, so she’s challenging her to a match at SummerSlam. They could also have some physicality in the segment, then Stratus knocks Flair out of the ring and Flair issues the challenge for SummerSlam, which Trish would accept. Either scenario would work fine. Why are they doing this on Smackdown instead of Raw? Because Flair is a Smackdown performer and does not appear on Raw regularly. Plus, I like the tie-in with Lawler hosting the talk show, which will be interrupted by Flair to set up the SummerSlam match.

Two matches have been announced for Smackdown Live as well. 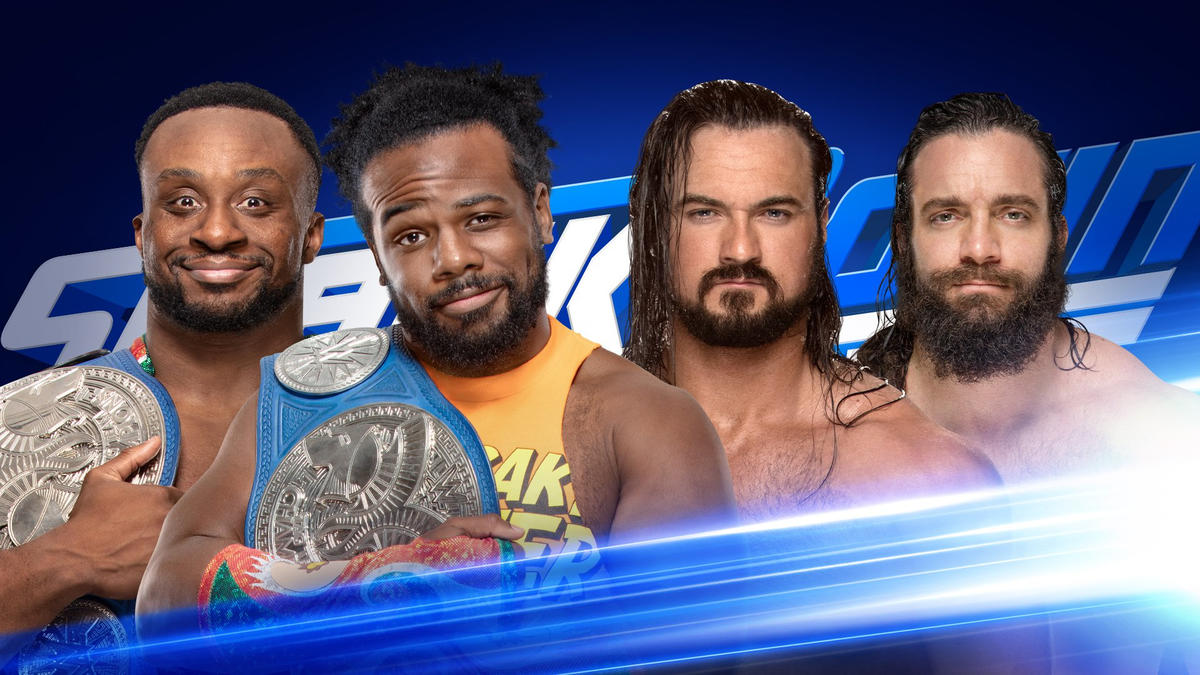 Last week, while joining the commentary team on SmackDown LIVE, The New Day reiterated their stance in support of Kevin Owens’ recent tirades against Shane McMahon. Now, Shane’s allies Drew McIntyre & Elias will be looking to silence the outspoken Power of Positivity when they take on SmackDown Tag Team Champions Big E & Xavier Woods in a tag team affair this Tuesday night.

Prediction: Could this be the classic (and very tiresome) WWE way of booking a future title shot by having the champs The New Day losing to Elias and McIntyre? I think that’s very possible since McIntyre and Elias have nothing else going on right now. This will likely set up a Smackdown Tag Team Title match at SummerSlam. 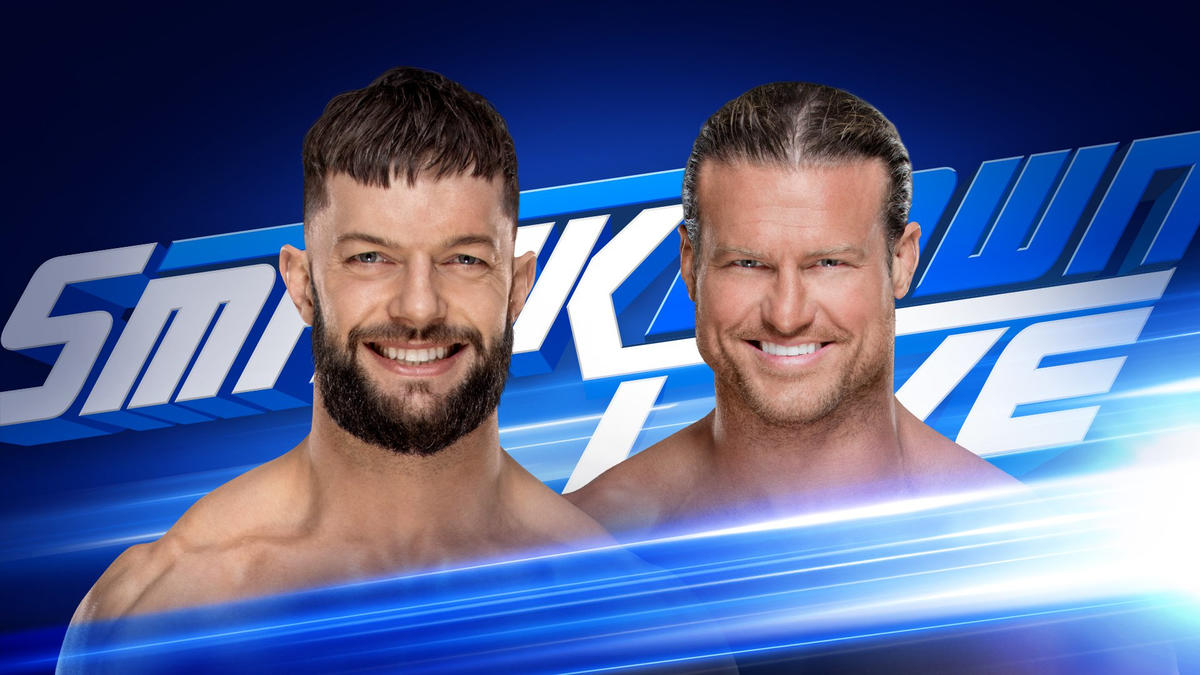 The other match announced is Finn Balor facing Dolph Ziggler. It will be a busy couple of days for Ziggler since he’s wrestling Kofi Kingston and Samoa Joe on the “Smackville” special on WWE Network tonight. On Raw, Ziggler will have a match with Seth Rollins and then on Smackdown, it’s Ziggler vs. Balor.

Prediction: It could go either way. Since Balor lost the Intercontinental Title and then got his ass kicked by Bray Wyatt, I think Balor could use the win more. Remember, Balor faces Bray Wyatt at SummerSlam as well, so he needs some positive momentum. With that said, Ziggler could use a win too because I doubt he wins at Smackville or Raw this week either. It’s a hard match to predict.

I’ll have a review of Smackville likely later tonight because I won’t be home to do it live. The review might go up on Sunday. Then I will be back for the Raw and Smackdown reviews in the coming days as well.