Three new wrestlers have started training at WWE’s Performance Center this week. They are Shane Strickland, Japanese star Kushida and Humberto Garza, who is also known as Garza Jr.

Here’s more info on the three men courtesy of WWE.com: 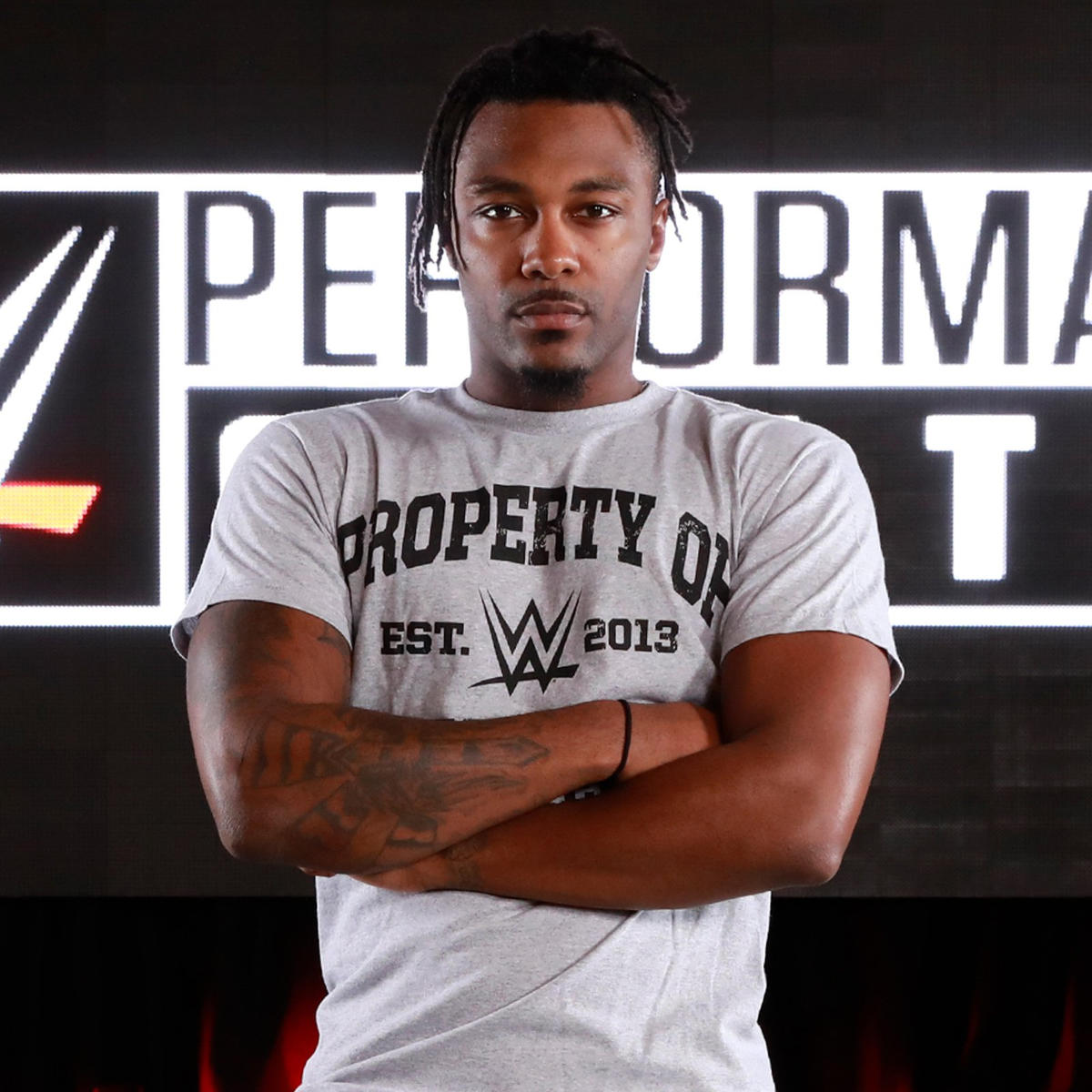 Originally from Tacoma, Wash., the 6-foot-1, 190-pound Strickland is a fleetfooted competitor with show-stealing potential. Known for his fluidity inside the squared circle, Strickland is a sudden striker who is also well versed in the submission game, having trained in hand-to-to hand combat during his time in the U.S. Army Reserves. Strickland won a trove of championships during his rise through the indie ranks, at one point serving as the top champion for three different promotions simultaneously. He counts the EVOLVE, Combat Zone Wrestling and Major League Wrestling championships among his past accolades.

Kushida’s arrival in NXT was revealed in the hours leading up to TakeOver: New York, with WWE COO Triple H and NXT General Manager William Regal presiding over his contract signing. A multi-time champion in Japan, Kushida has more than 10 years’ ring experience under his belt. He came to prominence in sports-entertainment after going undefeated in professional MMA and grew into one of New Japan Pro Wrestling’s top competitors. At the time of his NXT signing, Triple H described Kushida as “one of the biggest international stars in the world.” 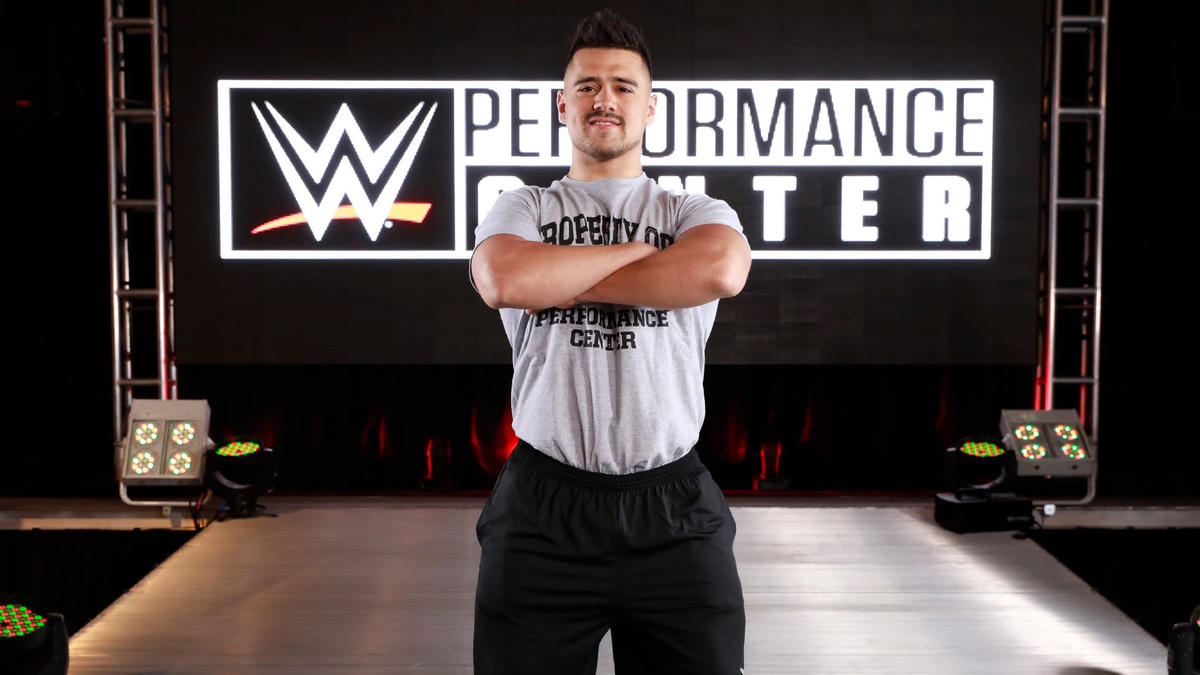 Garza comes to the WWE Performance Center as a representative of one of Mexico’s most famous wrestling dynasties. The grandson of luchador El Ninja, nephew of former WCW Superstar Hector Garza and cousin of NXT and 205 Live Superstar Humberto Carrillo, Humberto Garza made his in-ring debut in 2008, while still a teenager. Standing 5-foot-9 and weighing 212 pounds, the high-flying Garza has competed for AAA and The Crash in Mexico, NOAH in Japan and numerous indies in the U.S. He hails from Monterrey, Mexico.

Best of luck to trio on their WWE journeys.