A big match was announced for WWE Smackdown this Friday: Shinsuke Nakamura (with Sami Zayn) will defend the Intercontinental Title against Roman Reigns. The match was set up thanks to the usual Twitter trash talk that the wrestlers were likely encouraged to do by management.

Nakamura-san & I were eligible to be drafted together & got picked in the 3rd round by #Smackdown.

Imagine being able to get a generation-defining performer AND the Intercontinental Champion together in one pick & still deciding to pick The Big D Roman Reigns first. Unreal. – SZ

Don’t concern yourself with the Big D Sami 🤣 but if you and Shin want to go from 3rd round to face #1…you know where to find me.

⁉️Are we talking about same thing?
If the Big Dog wants to play, I ’ll allow him to come into #MyYard with #treatshttps://t.co/dcttC8xJE2

The Nakamura/Reigns match is expected to open the show. It will be the third straight week with a title match since Smackdown moved to Fox with Brock Lesnar beating Kofi Kingston for the WWE TItle two weeks ago, Bayley beat Charlotte Flair to win back the Smackdown Women’s Title and now Reigns gets a title shot against IC Champion Nakamura.

* In other WWE news, a WWE Now update informed us that the Authors of Pain (AOP) tag team of Akam and Rezar have signed with Raw. In other words, WWE’s creative team forgot about them in the list of free agents that were assigned to shows yesterday and now AOP are a part of Raw.

I think Raw is a good spot for them. There should be a long term plan to have AOP as a dominant heel team against the Viking Raiders as dominant babyface champions. There’s no need to rush it, but that has the potential to be an awesome tag team feud.

* There’s been a change in the WWE Crown Jewel lineup on October 31. Since Seth Rollins is facing The Fiend for the Universal Title at that show, Rollins is no longer on Team Hulk Hogan in a 5 on 5 tag team match against Team Ric Flair. 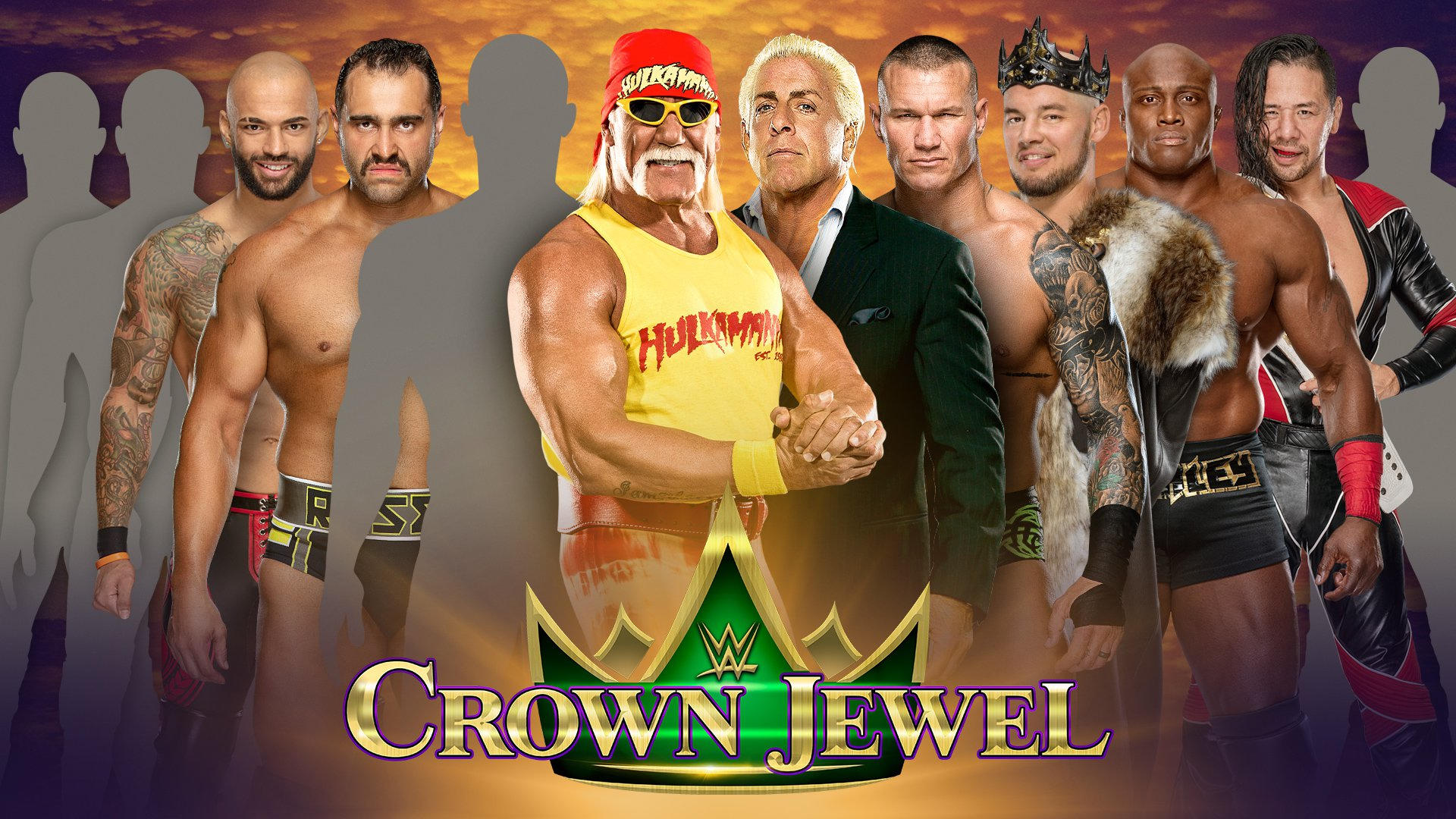 All of this was covered in today’s WWE Now video, which you can watch below.