Here’s what WWE has advertised for Monday’s edition of Raw from the brand new Chase Center in San Francisco, California.

Fatal 5-Way Match between Rey Mysterio, Ricochet, AJ Styles, Shinsuke Nakamura and Robert Roode. The winner of that match will go on to challenge Seth Rollins for the Universal Championship next week on the “season premiere” of Raw on September 30. 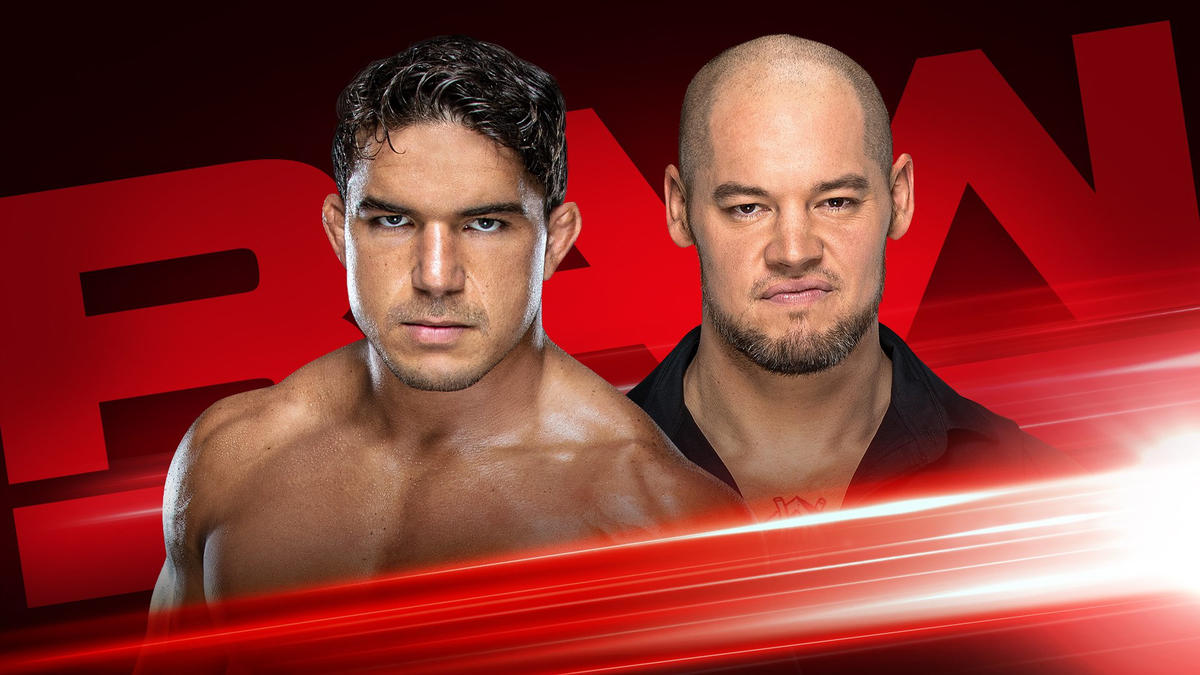 “King” Baron Corbin will face Chad Gable in a rematch of their King of the Ring finals match from last week.

They also advertised this non-match segment… 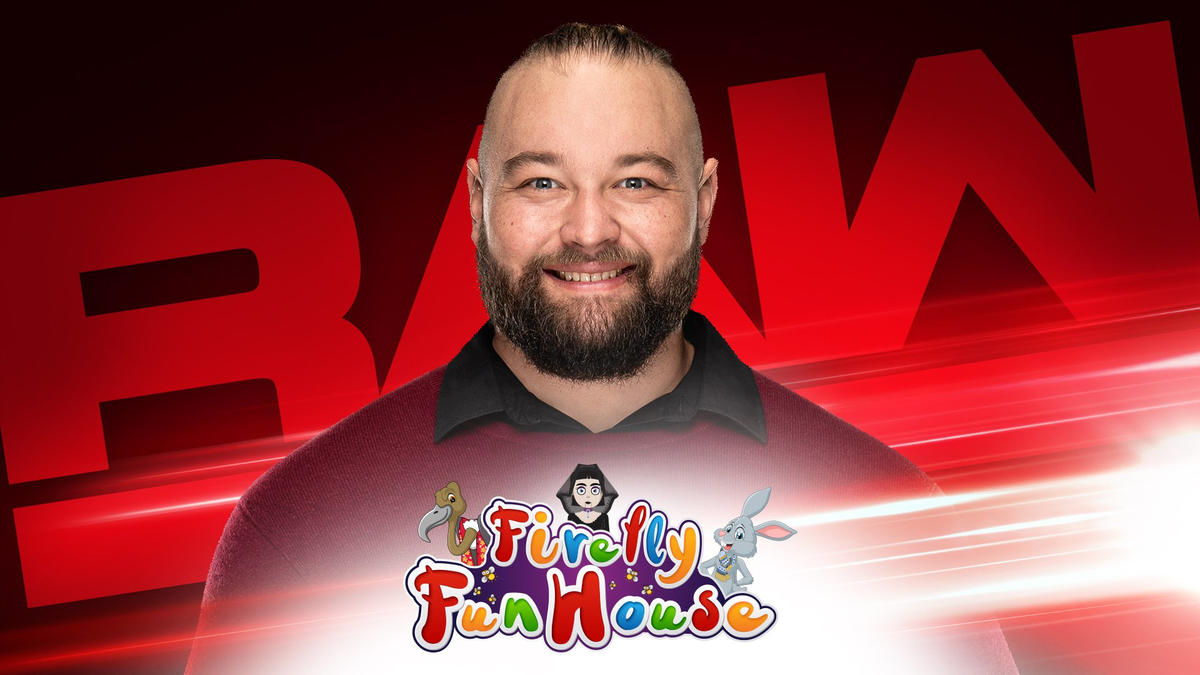 “The Fiend” Bray Wyatt’s attack on Seth Rollins at WWE Clash of Champions was a shocking development and foreshadowed a dark new challenge for the Universal Champion. As the two rivals prepare for their showdown at WWE Hell in a Cell, Wyatt returns with an all new edition of “Firefly Fun House.” Will Huskus the Pig Boy or Mercy Buzzard calm their friend’s nerves or will “The Fiend” Bray Wyatt have a new warning for The Beastslayer? Look for possible clues on a new edition of “Firefly Fun House.”

That’s all WWE has advertised so far for Raw. They will likely announce more matches on Monday afternoon on social media.