It’s a night of title opportunities on WWE NXT tonight on USA Network. Before we get to that, WWE announced a NXT North American Title match for their next NXT Takeover event on Sunday, October 4. That match will see NXT North American Champion Damian Priest defending the title against a former champion, Johnny Gargano.

Here’s more from WWE.com about the match:

Damian Priest wants to live in infamy as NXT North American Champion, but he’ll have to defeat one of the black-and-gold brand’s most decorated Superstars in Johnny Gargano to keep his hands on the title.

William Regal announced on social media that The Archer of Infamy will battle Johnny Wrestling for the title at NXT TakeOver on Sunday, Oct. 4.

Can Gargano get the better of Priest in a one-on-one battle? Or will Priest be ready for another infamous TakeOver title celebration?

That’s the first match announced for NXT Takeover on October 4. After NXT on USA Network tonight, we should learn at least two more matches.

One of the matches will be a Gauntlet Eliminator Matches with these five wrestlers in the match: 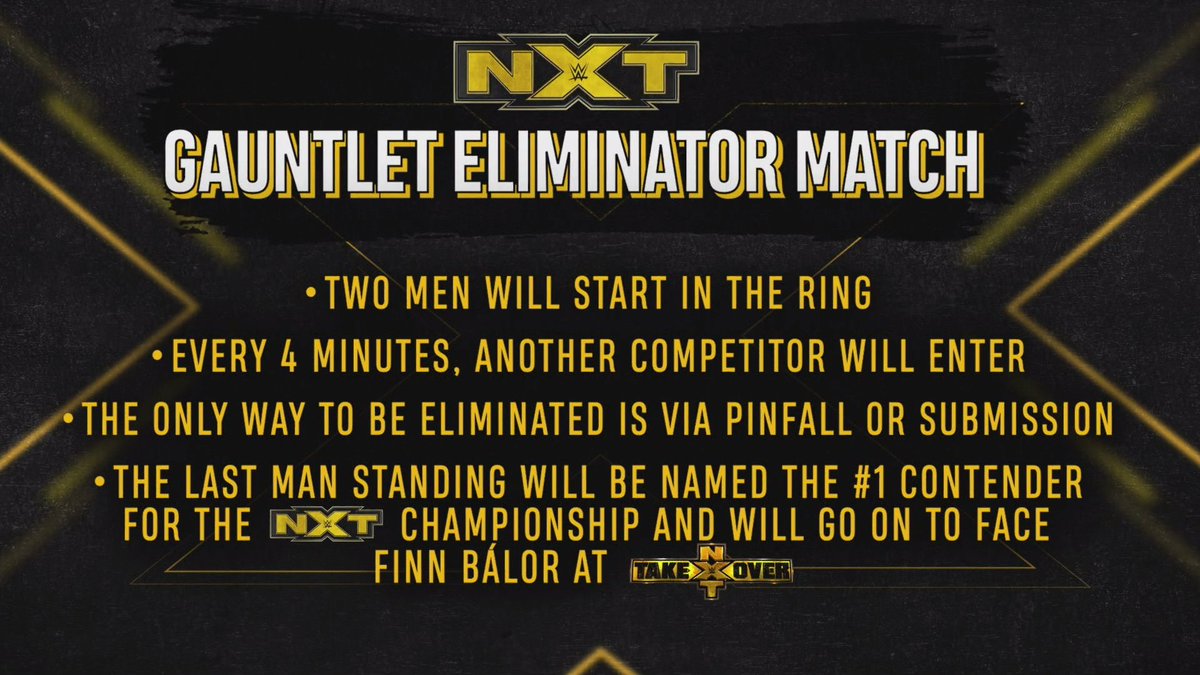 There were reports on other websites about some WWE NXT wrestlers not being in the match due to possible COVID-19 issues although we don’t know who it affected or how many people.

There’s also a Women’s Battle Royal on NXT with the winner challenging Io Shirai for the NXT Women’s Title at NXT Takeover on October 4. The women competing in that match are on the image below. 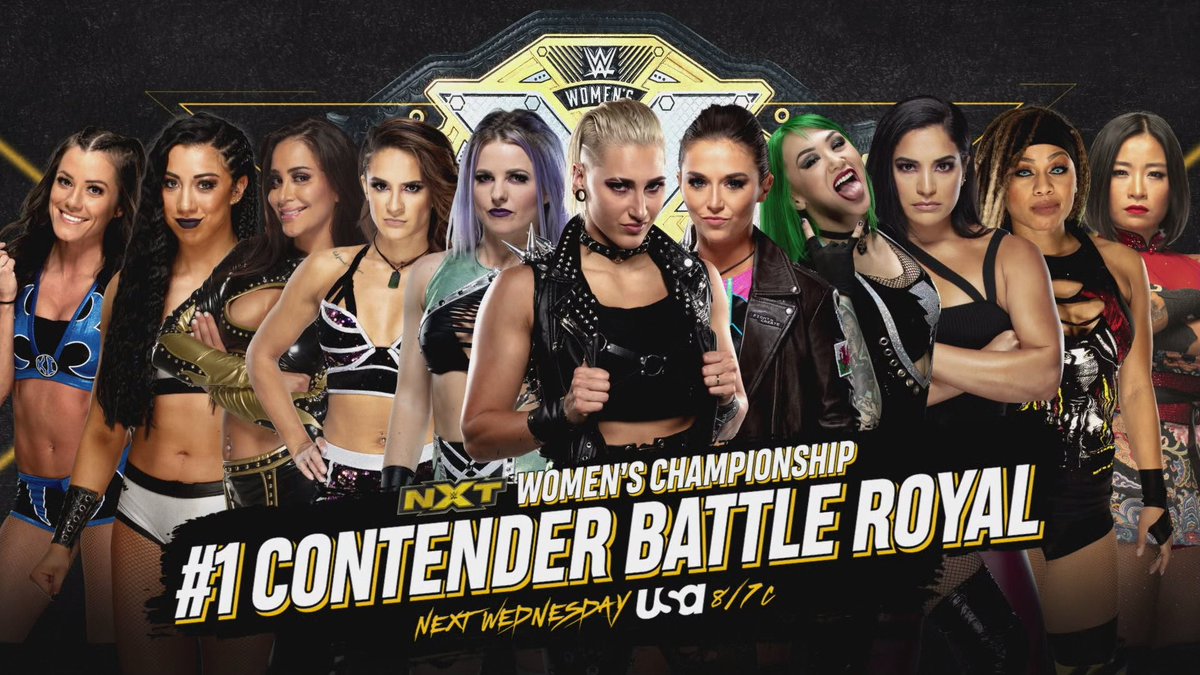 Lastly, another match announced for NXT tonight was set up last week with Tommaso Ciampa facing off against Jake Atlas.

I’ll have a full WWE NXT review posted on Thursday.