There are WWE NXT tapings tonight at Full Sail University in Orlando, Florida. They are the last set of tapings before the NXT Takeover: New York event that will take place on Friday, April 5th at the Barclays Center in Brooklyn.

The former NXT Champion Tommaso Ciampa had major neck surgery last week and he had to relinquish the NXT Title. Since then, fans were wondering what WWE was going to do. Tonight, we got some answers. (Thanks to WrestlingInc and their correspondents for the updates.)

That means Johnny Gargano will face Adam Cole for the vacant NXT Champion in a 2/3 Falls match at NXT Takeover: New York. Neither man has been NXT Champion before, but both of them were the NXT North American Champion. 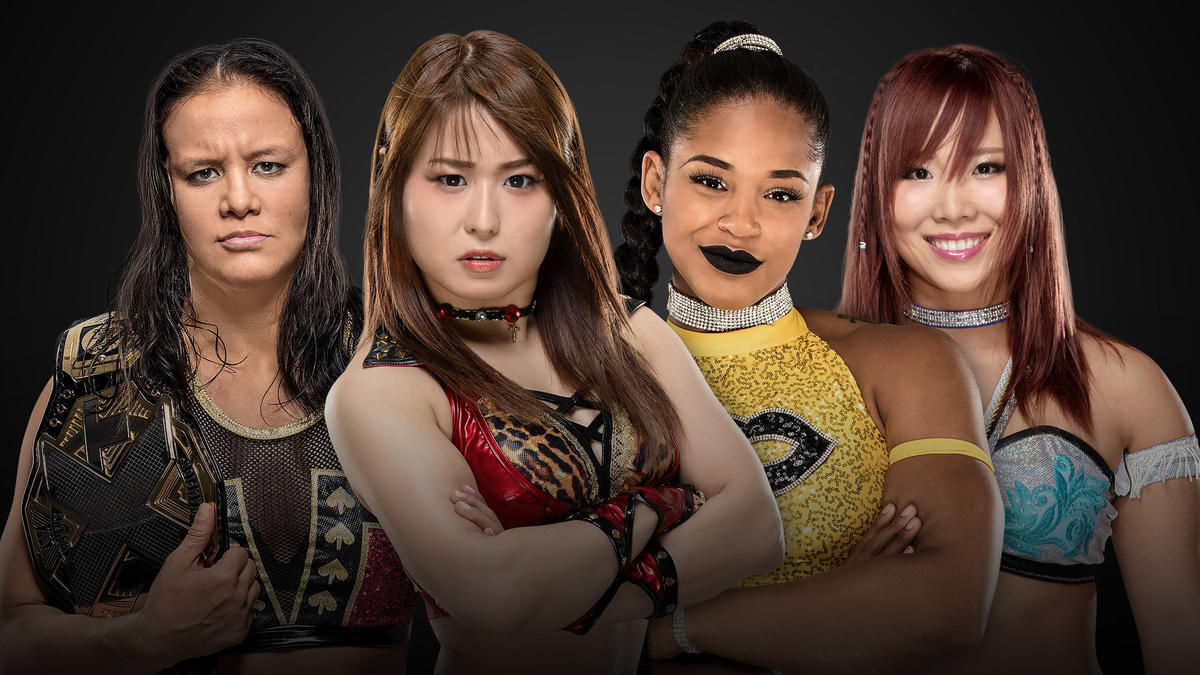 As for the women of NXT, their Takeover match was announced during the NXT broadcast tonight. It’s Shayna Baszler defending the NXT Women’s Title in a Fatal 4-Way vs. Kairi Sane, Io Shirai and Bianca Belair.

The NXT Takeover: New York lineup looks like this:

That’s probably the whole show because they like to stick with five matches at NXT Takeover events.

TJR Thoughts: I think Gargano vs. Cole is the right call for the NXT Championship. There have been reports that WWE may have decided to keep Gargano in NXT full time rather than continue to use him on the main roster, so they might put the title on him here and give him a decent run as champion. Then again, Cole would do well as a heel champion with the Undisputed Era stable there to watch his back.

As for the NXT Takeover New York lineup, it looks amazing. That Dunne vs. Walter match is going to be special.