A new match has been announced for Monday’s Raw between Randy Orton and Matt Hardy. It’s not just a regular match, though, because it’s going to be a No Holds Barred match.

Earlier this week on Raw, Matt got in Randy’s face and asked him why he attacked Edge so viciously. Orton didn’t reply with words – he attacked Matt with an RKO and hit a Conchairto on Matt just like Orton did to Edge two weeks earlier.

After this past Monday’s Raw, Matt tweeted a message that said Goodbye on it, which led fans to speculate that this was his WWE farewell since his contract is up on March 1. However, that won’t be it because Matt will be back on Monday.

This past Monday on Raw, Randy Orton subjected Matt Hardy to the same brutal Con-Chair-To that sent Edge out of Raw on a stretcher. Now, Hardy is coming for payback.

In the wake of Orton’s heinous attack, the former Raw Tag Team Champion is now slated to battle The Apex Predator in a No Holds Barred Match, placing Orton directly on a collision course with his most recent victim — to say nothing of a Superstar who refuses to take the abuse lying down. After all, Hardy is as much a trailblazer as Edge, and his history is almost completely entwined with that of The Rated-R Superstar. Then again, Randy Orton seems to take a particular delight in destroying legends these days. He’ll be more than happy to do it again.

Tune in to Raw this Monday, live at 8/7 C on USA Network.

Matt Hardy tweeted this afternoon claiming he was unkillable while linking to one of his “Free The Delete” videos on Youtube.

3 days ago, I suffered the worst head & neck trauma possible. A normal man would be out for months-I’m fighting Randy Orton on #RAW. My life & career are both currently in limbo. I also have a powerful, ancient spirit trying to possess me. I AM UNKILLABLE. https://t.co/qplBdm24SR

TJR Thoughts: It should be a win for Orton on Raw and I assume Matt will take a beating. I don’t know if Matt wants to stay in WWE after his contract is up in March because at 45 years old, WWE probably doesn’t want to push a guy like him. 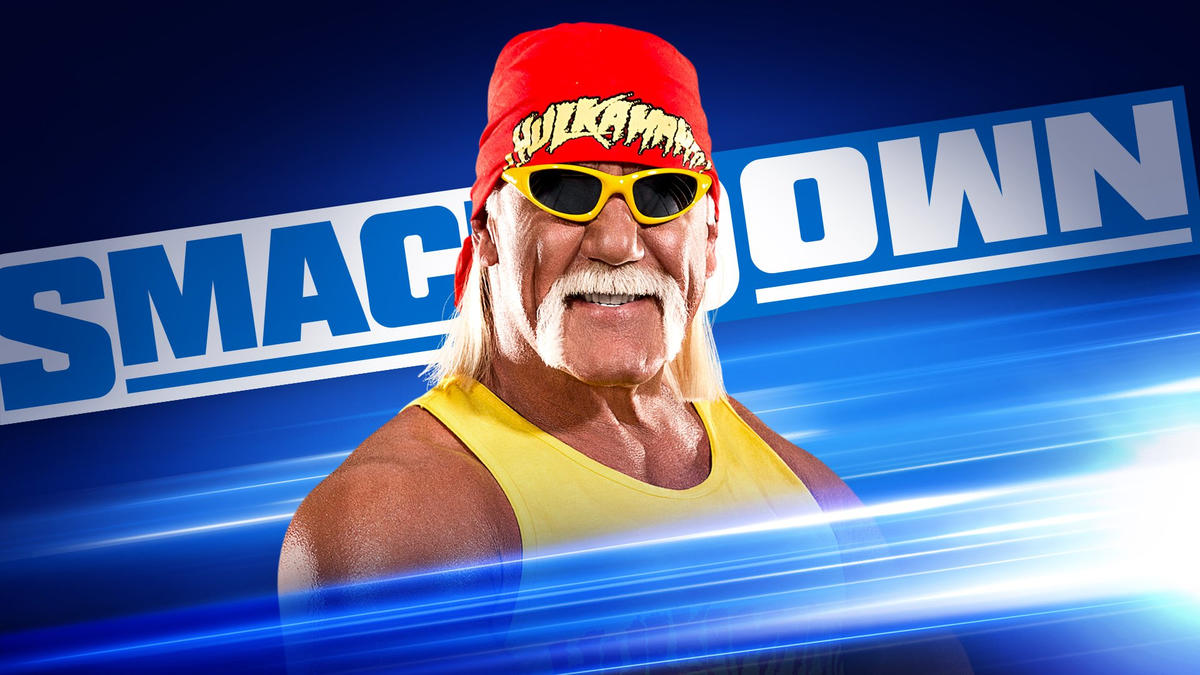 * Roman Reigns and a mystery partner vs. The Miz and John Morrison

That Reigns and a partner vs. Miz and Morrison match was set up via trash talking tweets.

Lol, @wweusos it’s easy to put us on blast when you know you’re not gonna be around in Canada to back up anything you say… I guess that’s what it means to be LOCKED DOWN… or locked out- #JohnnyTimbitshttps://t.co/1XTFDmSHMn

I doubt anyone has seen your terrible movies, let alone care if you actually make the show. But if you do make it, stop by and get your ass whooped real quick, again. #HobbsAndShaw 😉 #Smackdownhttps://t.co/7mV8boEJCj

I know you don’t pay attention to anything outside the WWE bubble- not much inside the bubble either for that matter. But you’re not the only one that’s been hustling all these years 😎😎 regards ~ #TheMayorOfSlamtownhttps://t.co/s1WyiwZsh5

I believe Morrison’s first tweet mentioning The Usos is a shot at the twin brothers because I don’t think The Usos can make Smackdown in Vancouver due to legal issues that prevent them from being in Canada.

TJR Thoughts: I expect Bayley to retain the title against Carmella. A title change would be a surprise.

I’m not sure who Roman’s partner will be, but Kofi Kingston or Big E makes sense. I’ll pick Miz and Morrison to win cheap to continue their winning ways.

I assume Hogan is there via satellite instead of flying him from Tampa to Vancouver, which is a long trip. I think it will be something about Hogan being at the Super Showdown event in two weeks on February 27.

The date between Otis and Mandy should be entertaining, but it could definitely be bad too.

I’ll be back for a Smackdown review either really late tonight or an early morning posting.