The WWE live event known as “Starrcade” takes place tonight in Cincinnati, Ohio. Tomorrow (Sunday) on WWE Network, they will air a one-hour version of the Starrcade event at 8 ET/5 PT on WWE Network. Here are the matches and segments that will air as announced on WWE.com today:

A live Elias performance featuring WWE Hall of Famer Ric Flair – Some heel will probably try to break it up and Elias will beat them up. That’s usually how things go.

“Miz TV” featuring Shinsuke Nakamura and Rey Mysterio – It could set up a US Title feud with champion Nakamura and Mysterio. They might even have a match at Starrcade because it was advertised originally. 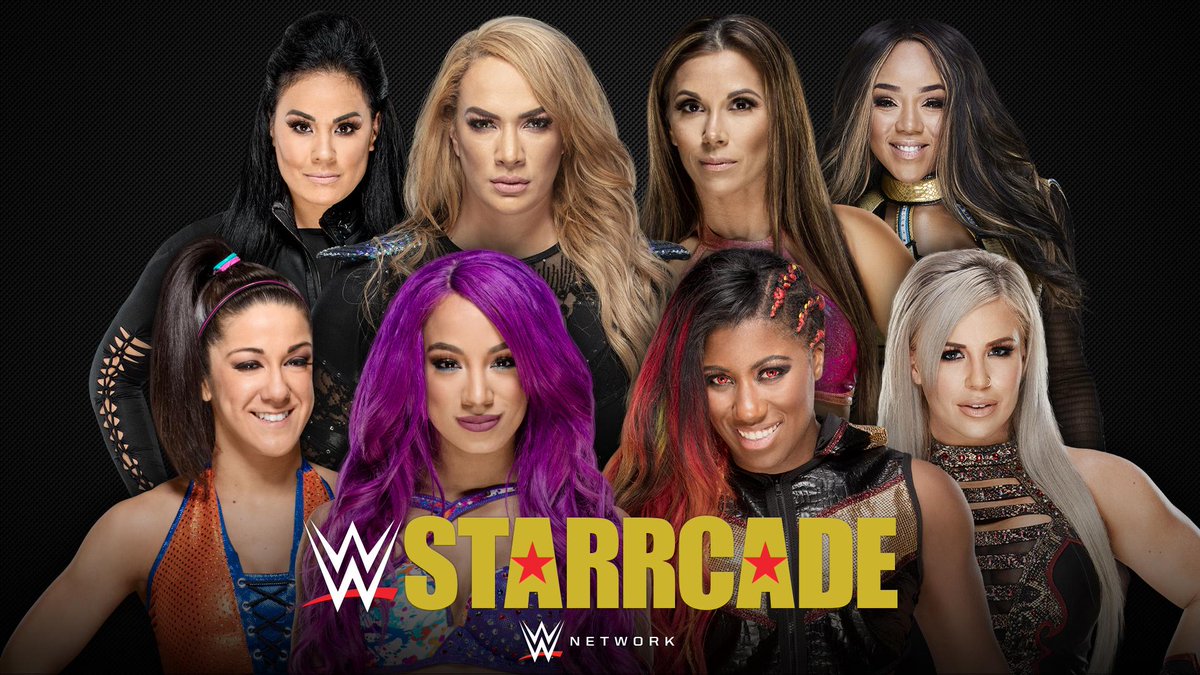 Here’s the full card lineup that is taking place tonight, which we posted about on Thursday:

Miz TV with Nakamura and Mysterio

Plus, Sasha Banks, Bayley, Dolph Ziggler and many more live!

That’s all for now. I’ll have a review of this Starrcade event on TJRWrestling likely on Monday morning. I don’t think I’ll have time on Sunday night to do it. I don’t expect much in the way of news, but it’s a one hour show that should fly by quickly.