Here’s an official announcement from WWE about the new recruiting class that has started at the WWE Performance Center over the last week. Some of the names will be familiar to knowledgeable wrestling fans while others are new. That’s how it is at the WWE PC. They announced 18 wrestlers have signed. The following comes from WWE.com with information about everybody they have brought into the company.

The largest class of recruits in WWE history has reported for training at the WWE Performance Center in Orlando, Fla. The group also includes the most female recruits of any class ever, at 10.

The class brings a wide variety of backgrounds to the training facility and includes second-generation talent, independent wrestling standouts, and recruits with experience in a range of sports.

Bronson Rechsteiner, the son of former WCW and WWE Tag Team Champion Rick Steiner, comes to WWE from the gridiron. At 6 feet tall and 230 pounds, he was an All-American running back at Kennesaw State University.

Kira Magnin-Forster, known to wrestling fans as Taya Valkyrie, is an 11-year veteran of the squared circle. A classically trained ballerina, Forster learned wrestling under Lance Storm before breaking out in Mexico for the AAA promotion. She has competed around the world since.

Shaun Ricker, who recently debuted on NXT television as LA Knight, is a former NWA Television Champion and has competed against Drew McIntyre, John Morrison and Jeff Hardy.

Angela Arnold trained for the squared circle under WWE Hall of Famer Booker T. Competing as AQA, she’s impressed in action for Booker T’s Reality of Wrestling promotion, as well as SHIMMER. 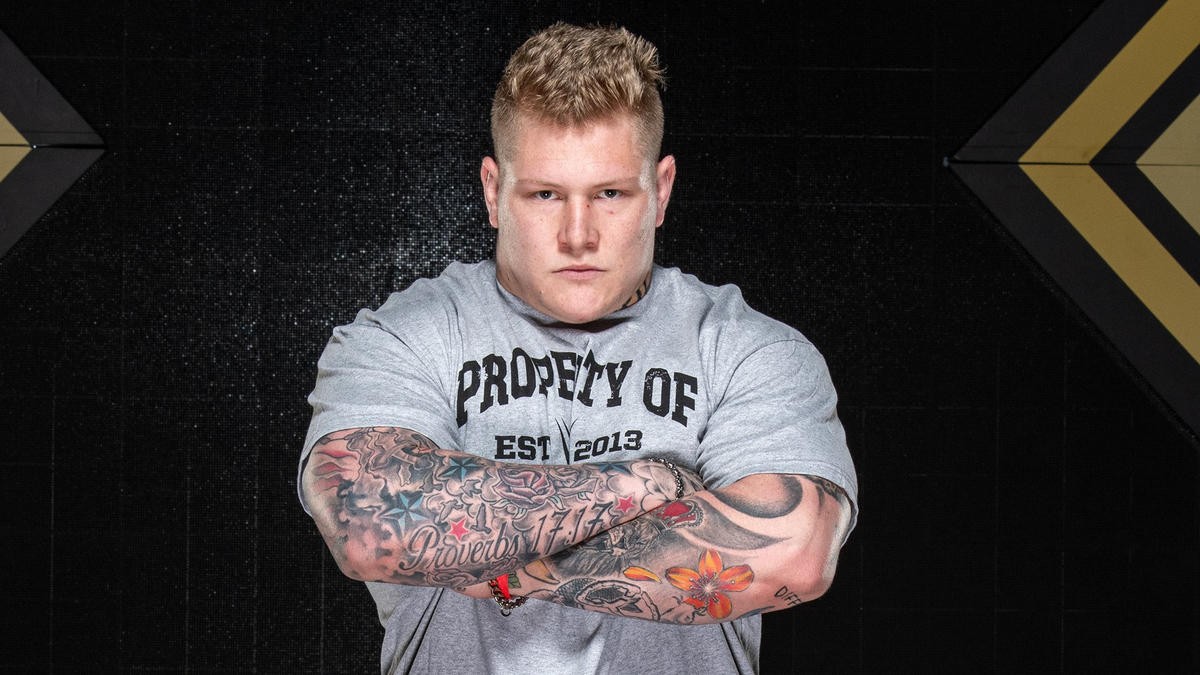 Parker Boudreaux of Winter Garden, Fla., stands 6-foot-4 and weighs 300 pounds. The big man was an offensive lineman for the University of Central Florida and has caught the eye of Paul Heyman on social media.

Anthony Henry is a standout competitor from EVOLVE Wrestling and has competed on WWE Network. He’s been in the ring with Superstars like The Street Profits, current NXT Tag Team Champions Oney Lorcan & Danny Burch, Nash Carter of MSK, and Roderick Strong.

Chance Barrow, better known to fans as Harlem Bravado, is a veteran of the independent scene. The North Carolina native has found success as a singles and tag team competitor and made his way to Japan to compete for Pro Wrestling NOAH.

Theresa Serrano, now competing as Zoey Stark, debuted for NXT in the first-ever Women’s Dusty Rhodes Tag Team Classic. Her intense in-ring style has made her a standout for the black-and-gold brand in short order. 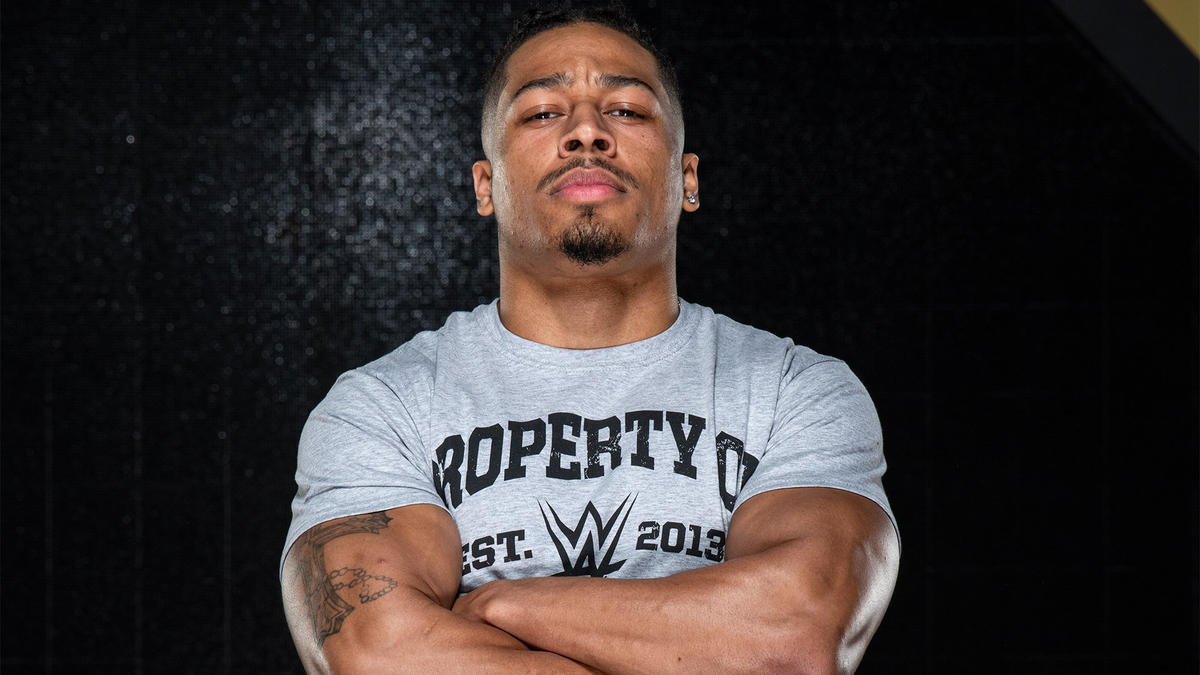 Christian Brigham is a Massachusetts native with six years of experience in the ring, under the name Christian Casanova.

Drew Kasper is the brother of Jacob Kasper, who joined the WWE PC in October 2020. The 285-pounder was a two-time All-American heavyweight wrestler for Otterbein University and was the No. 1 seeded wrestler in the NCAA Division III tournament before it was canceled due to the COVID-19 pandemic.

Brianna Coda, now known as Cora Jade, is a 19-year-old Illinois native who’s been competing in the ring since 2018 and who debuted for NXT in the Women’s Dusty Rhodes Tag Team Classic. 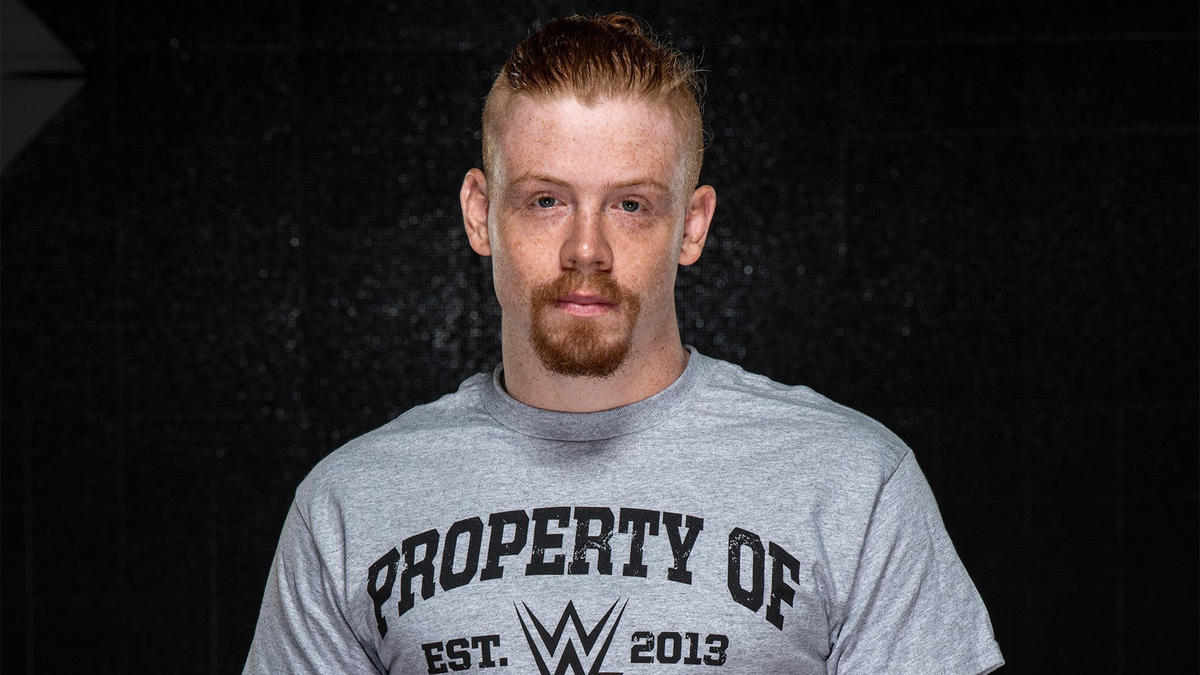 Christian Hubble is a former college cheerleader who has broken out on the independent scene in recent months. The Tennessee native made a name for himself under the moniker Blake Christian in promotions like Pro Wrestling Guerrilla and Game Changer Wrestling.

Matrick Belton played Division I football for the University of South Carolina and has attended training camps for the NFL’s Philadelphia Eagles. He has prepared for the rigors of the ring by training at the Combat Zone Wrestling Academy in New Jersey.

Camron Clay has been competing in the ring for four years under the name Camron Branae and has been in the ring with the likes of NXT’s Shotzi Blackheart.

Joe Ariola is a 25-year-old amateur wrestler from Oak Park, Illinois. An undefeated state champion and national champion in high school, Ariola wrestled for the University of Buffalo in college, qualifying for the NCAA tournament in 2016. 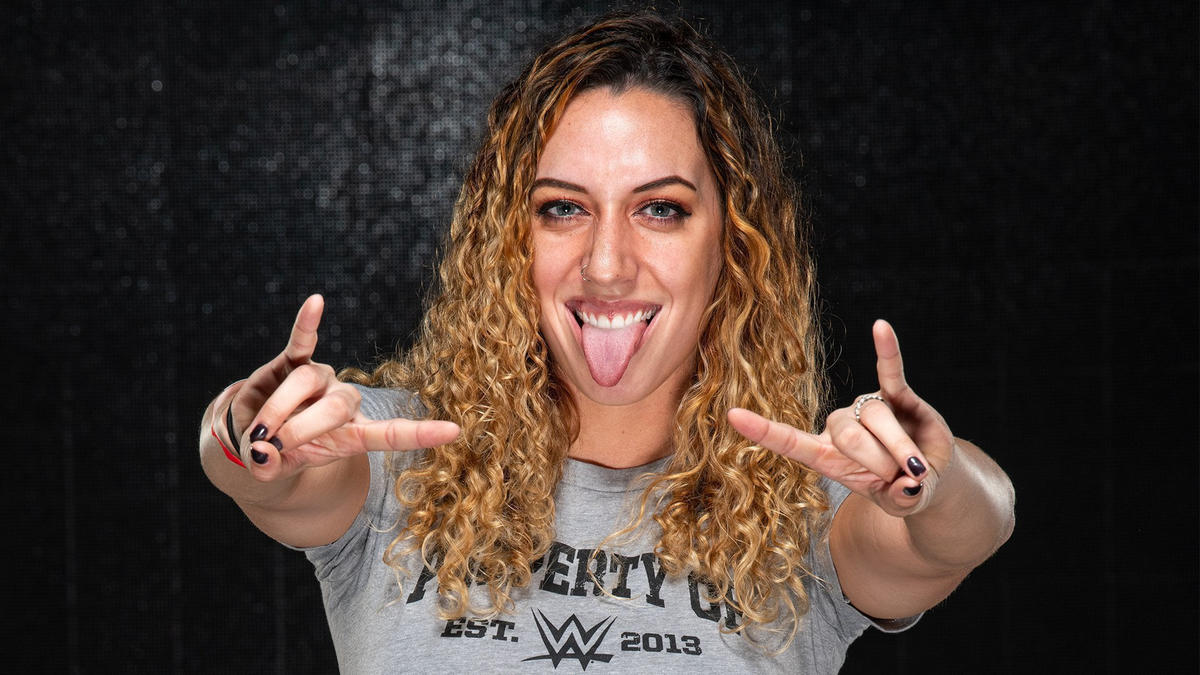 Taylor Grado of Clearwater Beach, Fla., competed as Avery Taylor for promotions like EVOLVE and SHINE.

Karissa Rivera of New Jersey has made a name for herself on the independent wrestling scene for promotions like NEW and Women’s Wrestling Revolution.

For more information on the WWE Performance Center, visit WWEPerformanceCenter.com.

TJR Thoughts: Lots of good info there. I think LA Knight (former Eli Drake) and Taya Valkyrie are the two that have been the most successful from their days at Impact Wrestling as champions, but WWE doesn’t want to mention Impact Wrestling. Also it’s not mentioned on there, but Taya is married to WWE’s John Morrison. A talented couple right there.

Guys like Boudreaux and Rechsteiner are two prospects that have a lot of potential. They are all names to keep an eye on for sure.