Jimmy Uso had an incident with a police officer on February 13 in Detroit after his wife, WWE superstar Naomi, was driving the wrong way on one-way street. Jimmy (real name Jonathon Fatu) got out of the car, took off his shirt and looked like he wanted to fight the cops. Jimmy was arrested and booked for disorderly conduct and obstruction of justice. Naomi was not charged with anything. She was not drunk. It was just a driving error late at night in a city they don’t live in, but they were there because Smackdown had a show in nearby Toledo. Jimmy was released when they paid bail.

Jimmy was not suspended by WWE for the incident. In fact, Jimmy and brother Jey won the Smackdown Tag Team Titles less than a week after the arrest. WWE’s statement after the incident was just a vague line that said this: “Jonathan Fatu is responsible for his own personal actions.”

Naomi tweeted about the incident about a week later.

I was NOT ticketed, I was NOT drinking, leaving the lot I was unaware that it exits to a 1 way street (it was dark snow no signs no traffic I was pulled immediately made a mistake and I own it) as for my husband he’s more of a man you’ll ever be & I’ll leave it at that #blockedhttps://t.co/ymRRanIQeH

The video of the incident was released by WDIV Channel 4 in Detroit last week.

Today, TMZ reports that Jimmy and his attorney John Freeman struck a deal with prosecutors where they agreed to plead no contest with interfering with a government employee and Jimmy had to pay $450 in fines. 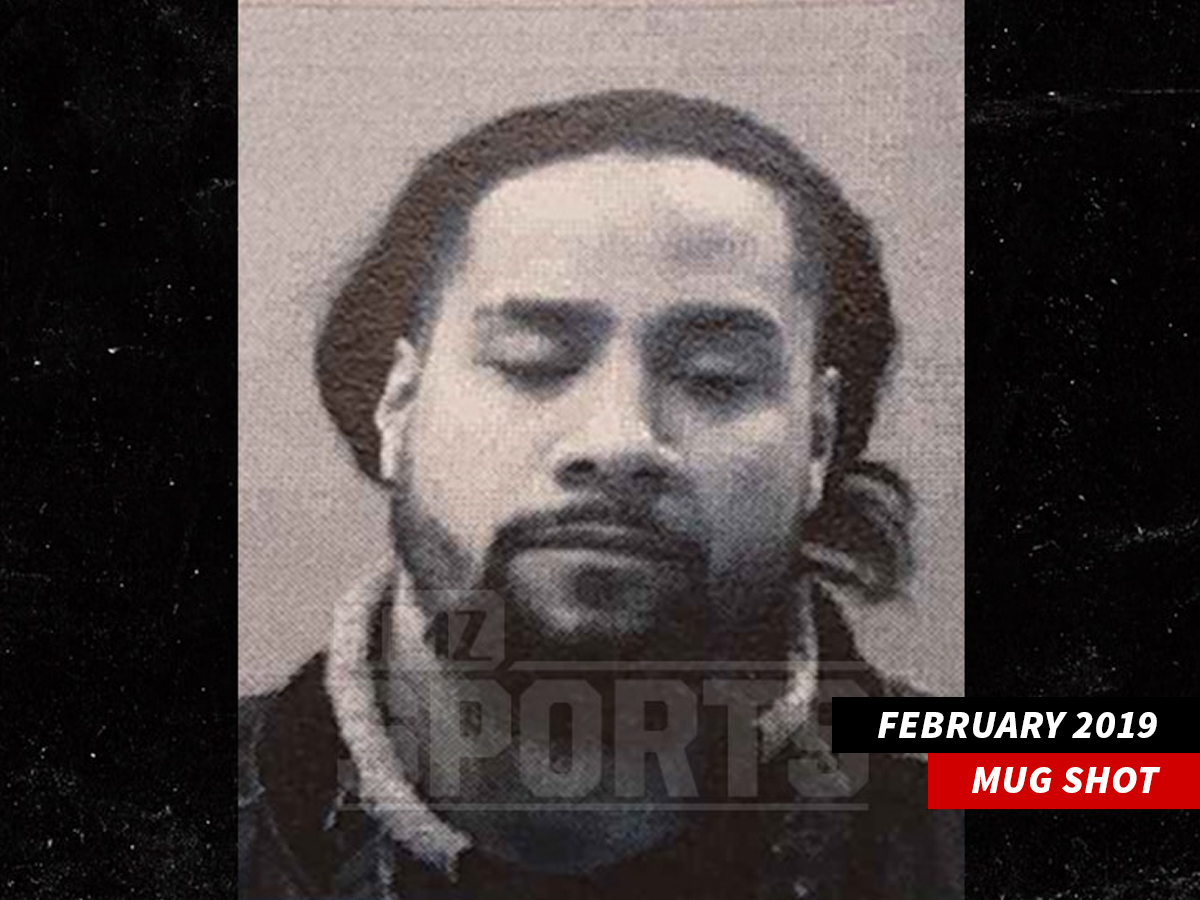 TJR Thoughts: The incident didn’t seem like a big deal at the time and obviously with a fine so small, it is something that Jimmy should be able to move on from easily. Jimmy and his brother Jey have each had DUI arrests in the past, though, so they need to be careful when they’re on the road.