There are a few small news items going around today, so I put them all together in this one post.

There’s no word on if Jan will be speaking at the ceremony or simply sitting in the crowd.

Amazing words from Chyna's Mother Jan about her daughter's induction into the WWE Hall of Fame! She's been such a lightning rod for Joanie's legacy!! #ChynaHOF#Chyna#WWE#WWEHOF@ChynaJoanLaurerpic.twitter.com/pkA3NDMqPx

I’m glad that Jan is happy about it and that she’ll be there to support her daughter. I wish Chyna was there for it, but sadly that can’t happen now.

* Tonight on Smackdown, they are expected to announce the next challenger for Daniel Bryan’s WWE Title at Fastlane.

According to Dave Meltzer of the Wrestling Observer, the plan is for Kofi Kingston to face Bryan at Fastlane: “In a change of plans that took place on Monday, it looks like Kofi Kingston is the front-runner to be announced as WWE Champion Daniel Bryan’s opponent for Fastlane at tonight’s SmackDown in New Orleans, Louisiana.”

Kingston wasn’t always the plan, but after the strong fan response at the Elimination Chamber PPV and the day after on social media, it makes sense that WWE would go in that direction.

The rumor for WrestleMania is for Bryan to face a returning star like John Cena, Bray Wyatt, Kevin Owens, Sami Zayn or possibly even The Undertaker. These plans can always change.

* Following the Raw debuts of top NXT stars Tommaso Ciampa, Johnny Gargano, Ricochet and Aleister Black, there are all kinds of questions about their futures on Raw and NXT. 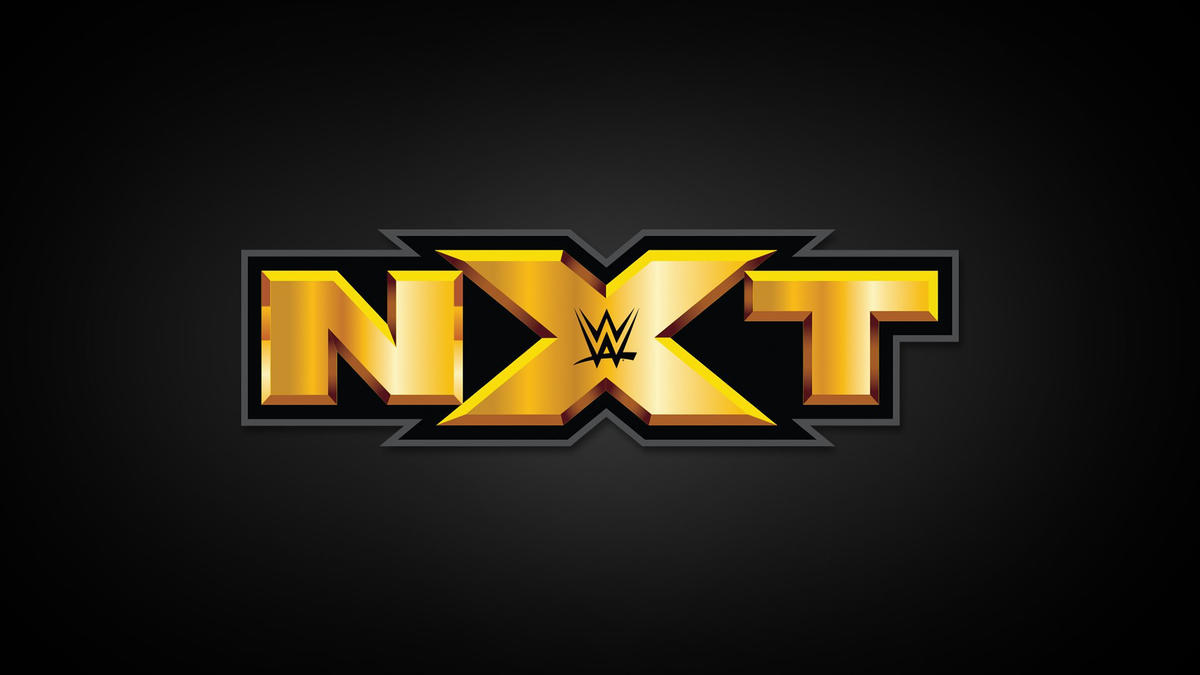 On the WWE.com preview for NXT, they are promoting a special announcement:

Get ready, because this week’s NXT will feature a special announcement. With no additional details currently available, speculation about what’s in store for the black-and-gold brand is running wild. Be among the first to find out when NXT streams Wednesday at 8/7 C on WWE Network.

That’s pretty vague and it doesn’t offer much of an explanation. The show was already taped, but they can always edit in an announcement from Triple H or the NXT General Manager William Regal.

The main event of this week’s NXT features Johnny Gargano defending the NXT North American Title against Velveteen Dream. They actually taped two finishes for that match, so it will be interesting to see what makes it to air.

* Drake Maverick, who is the on-screen General Manager of 205 Live, noted that there’s some announcement coming on tonight’s show concerning WrestleMania.

If I had to guess, it will probably some tournament to determine the WrestleMania challenger for Buddy Murphy’s Cruiserweight Title. Perhaps it will be a multi-man match. Find out tonight by watching 205 Live.

I should be around for a live WWE Smackdown Live review tonight.