Charlotte Flair is going to be busy outside the WWE ring. The 12-time Women’s Champion in WWE (or ten times if you don’t count NXT) is going to be in a starring role on a two-hour USA Network movie.

Deadline reports that Charlotte (real name Ashley Fliehr) is going to star in a remake of the 1973 feature film Walking Tall. There was a remake of the movie in 2004 that starred Dwayne “The Rock” Johnson.

Charlotte will star in the reboot that has received a script sale from USA Network for a two-hour TV movie. The hope is that there will be future installments or perhaps it will be picked up as an ongoing series. David Eick is writing and producing it with Village Roadshow in association with Three Rivers, WWE Studios and Mosaic.

According to the Deadline story, Charlotte “will play a Tucson cop who finds herself caught in a web of fraud, exploitation and murder, and is forced to go full vigilante to protect her home town from falling victim to modern corruption.”

The story does not mention when production will begin. Whenever filming does take place, it will likely lead to some sort of absence for Charlotte for at least a few weeks. 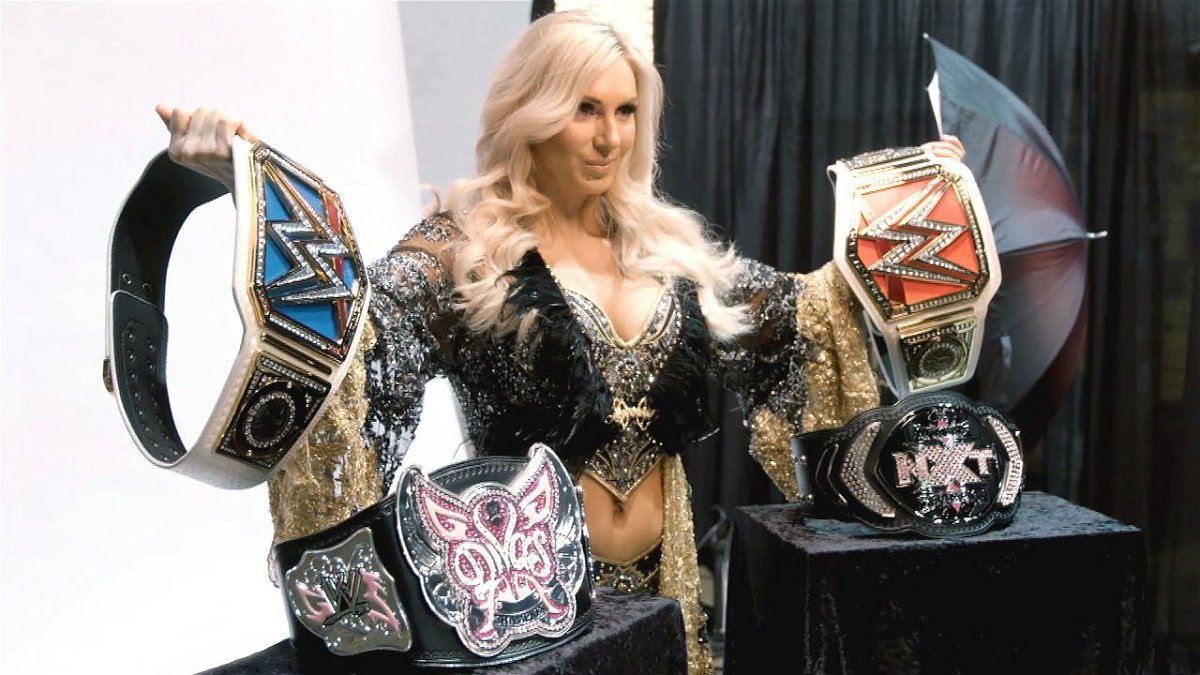