It was announced just moments ago that there will be a ten man “All-Star” battle royal tonight on Raw. Here’s more from WWE.com about it:

With Brock Lesnar reinstalled as Universal Champion following his Money in the Bank cash-in at WWE Extreme Rules, the business of naming his challenger must be addressed. WWE officials have opened the field and sanctioned a “Cross Brand All-Star Top 10 Battle Royal” between some of the top Superstars from Raw and SmackDown, with the winner to challenge The Beast Incarnate at next month’s SummerSlam event. The Raw participants are Seth Rollins, Roman Reigns, Baron Corbin, Sami Zayn, Cesaro, Braun Strowman, Bobby Lashley and Rey Mysterio, while SmackDown LIVE will field Randy Orton and freshly-crowned SmackDown Tag Team Champion Big E. May the best man win …

Note: WWE originally had Daniel Bryan in the match and replaced him with Sami Zayn instead.

TJR Thoughts: My pick to win is Braun Strowman. I think Roman Reigns or Seth Rollins are a good choice too, but I feel like WWE is going to want to push Strowman again. That’s just a hunch on my part. 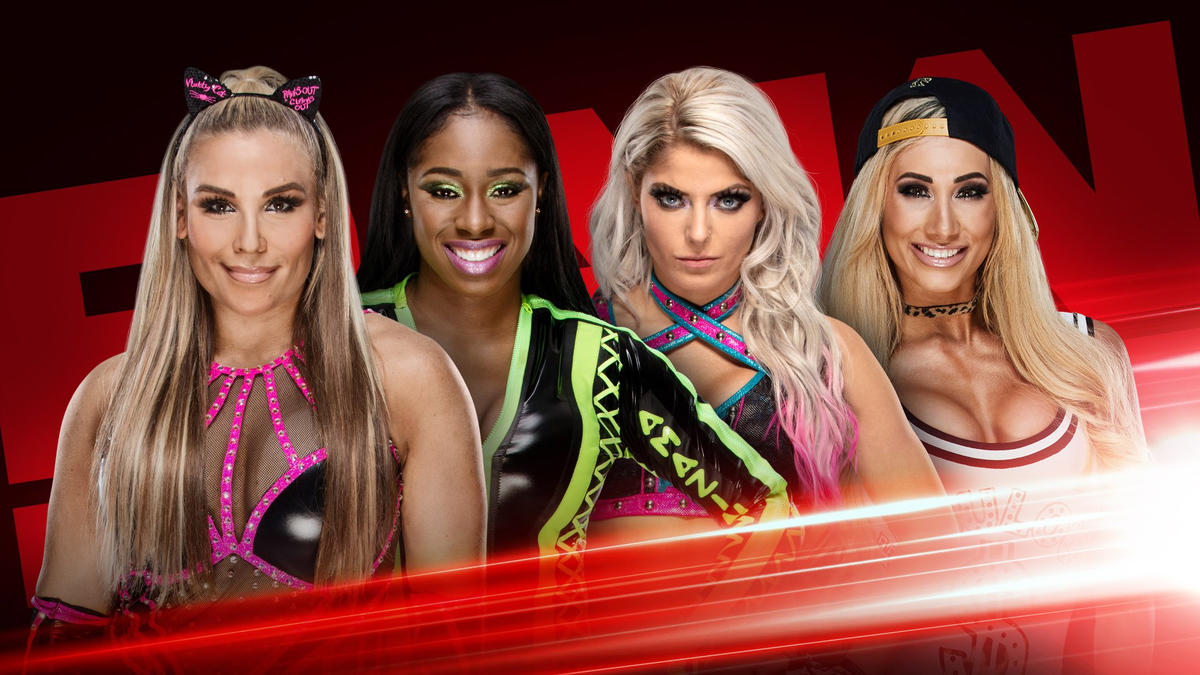 A Fatal 4-Way women’s match was also announced between Natalya, Naomi, Alexa Bliss and Carmella. The winner of that match gets to challenge Becky Lynch for the Raw Women’s Title at SummerSlam on August 11.

TJR Thoughts: I want Naomi to win because she has been out of the spotlight too long. I know she’s a face like Lynch, but I want Naomi to have a shot at doing something meaningful. Natalya is my favorite of the four, so if she wins that would be great too.

I’ll be around tonight for a live WWE Raw review exclusively right here on TJRWrestling to let you know what happens.