There’s some bad injury news for one half of the current Smackdown Tag Team Champions because (Erick) Rowan is dealing with a torn biceps following the Bludgeon Brothers match with The New Day at SummerSlam. In the initial report from PWInsider, they noted it was a torn biceps injury. It was also confirmed by Dave Meltzer of the Wrestling Observer that it’s a torn biceps for Rowan, but it is not yet known what arm it is. We will see it on Smackdown tonight.

A torn biceps injury likely means that Rowan will be out of action for 4-6 months. This is the third upper body injury that Rowan has suffered in the last three years since he suffered the same torn biceps injury in June 2015 and after he returned to action in early 2016, he suffered a shoulder injury in October 2016 that required surgery. In October 2017, Rowan and Harper were re-branded as The Bludgeon Brothers, they have been booked as an unbeatable that have won a lot of short matches and they won the Smackdown Tag Team Titles at WrestleMania. For the past four months, they have successfully defended the gold until SummerSlam where they retained their titles by disqualification.

At Monday night’s Smackdown live event in Atlantic City, Karl Anderson (w/Luke Gallows) defeated Harper in a singles match. Rowan did not appear in front of the crowd. 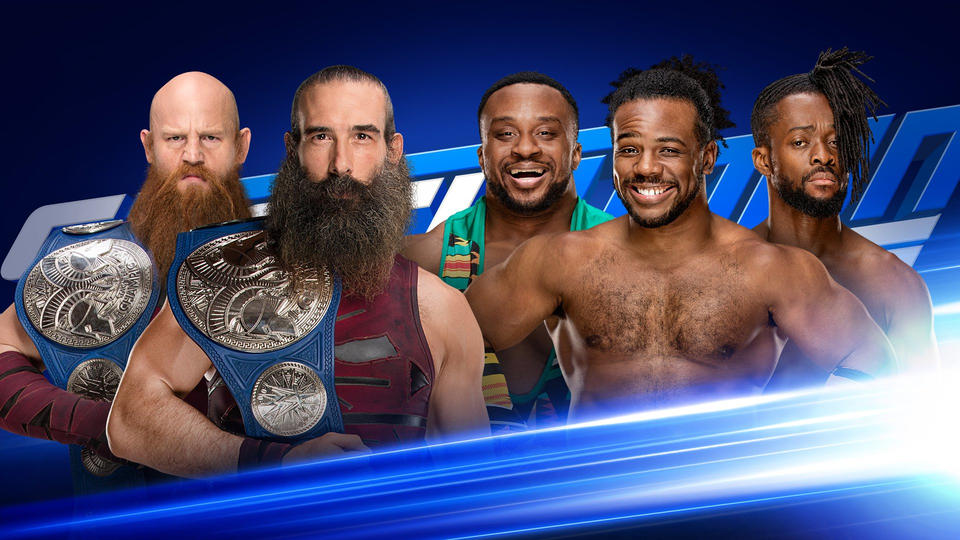