There’s sad news to report tonight because we have learned that “Soul Man” Rocky Johnson has passed away at the age of 75. Johnson was also well-known among wrestling fans as the father of Dwayne Johnson aka The Rock. In addition to Dwayne, Rocky had two other children named Curtis and Wanda. We send our condolences to the Johnson family.

WWE is saddened to learn that Rocky “Soul Man” Johnson (born Wayde Douglas Bowles), a WWE Hall of Famer, former World Tag Team Champion, and father of Dwayne “The Rock” Johnson, has passed away at age 75.

Johnson’s sports-entertainment career began in the mid-1960s when he made a memorable impression in the National Wrestling Alliance. However, Johnson found his highest levels of success when he began his WWE tenure in 1983.

The physically imposing and wildly charismatic Johnson had several memorable rivalries with the likes of Greg “The Hammer” Valentine, Don Muraco and Adrian Adonis. He found his greatest success when he teamed up with Tony Atlas as The Soul Patrol. The two men became the first African-American World Tag Team Champions in WWE history when they defeated The Wild Samoans on Dec. 10, 1983.

The “Soul Man” retired from the ring in 1991, but his imprint continued to be felt on WWE for years to come. Post-retirement, Johnson had a hand in training his son, Dwayne “The Rock” Johnson. The Rock would become one of the biggest stars in the history of sports-entertainment and carried on his father’s legacy with pride.

WWE extends its condolences to Johnson’s family, friends and fans. 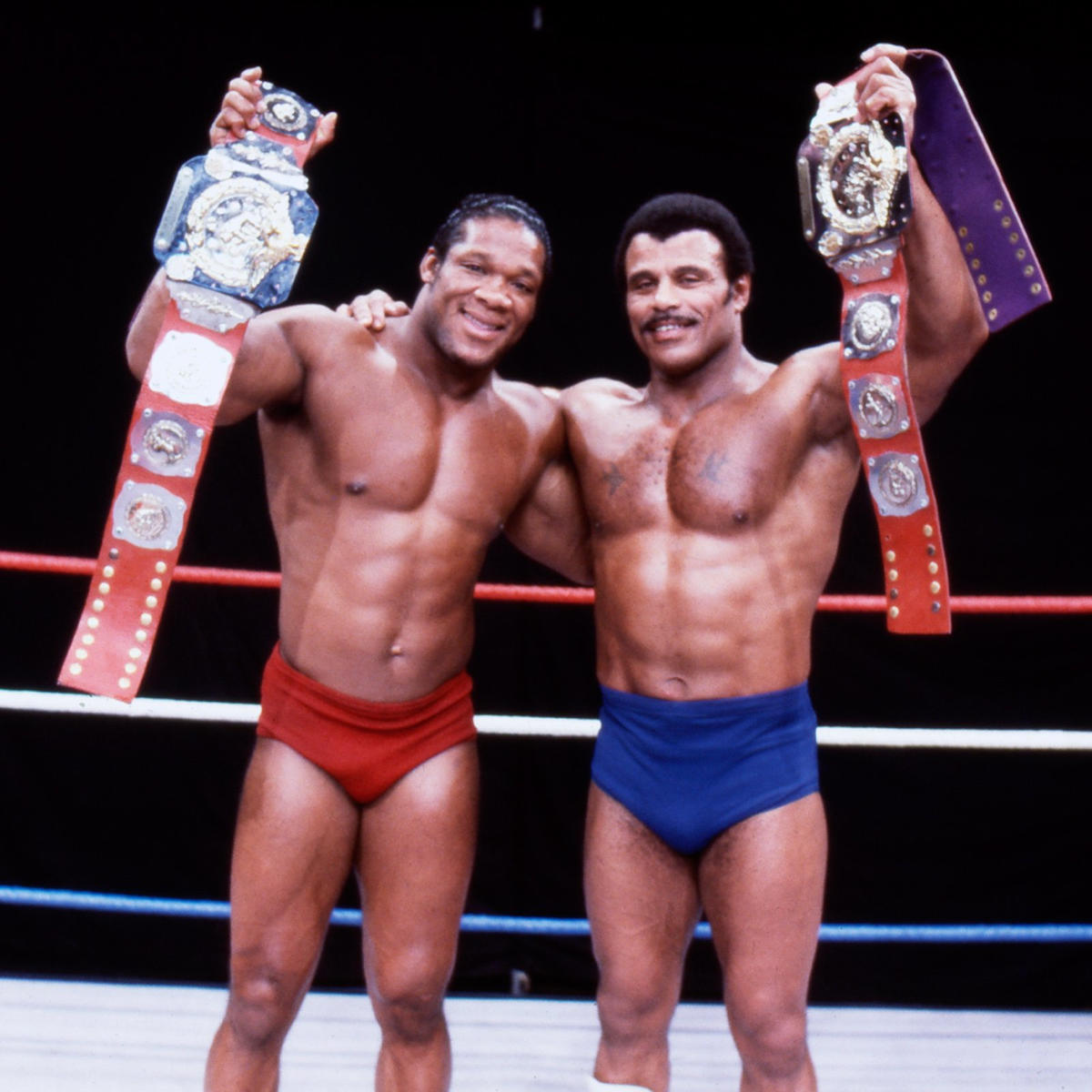 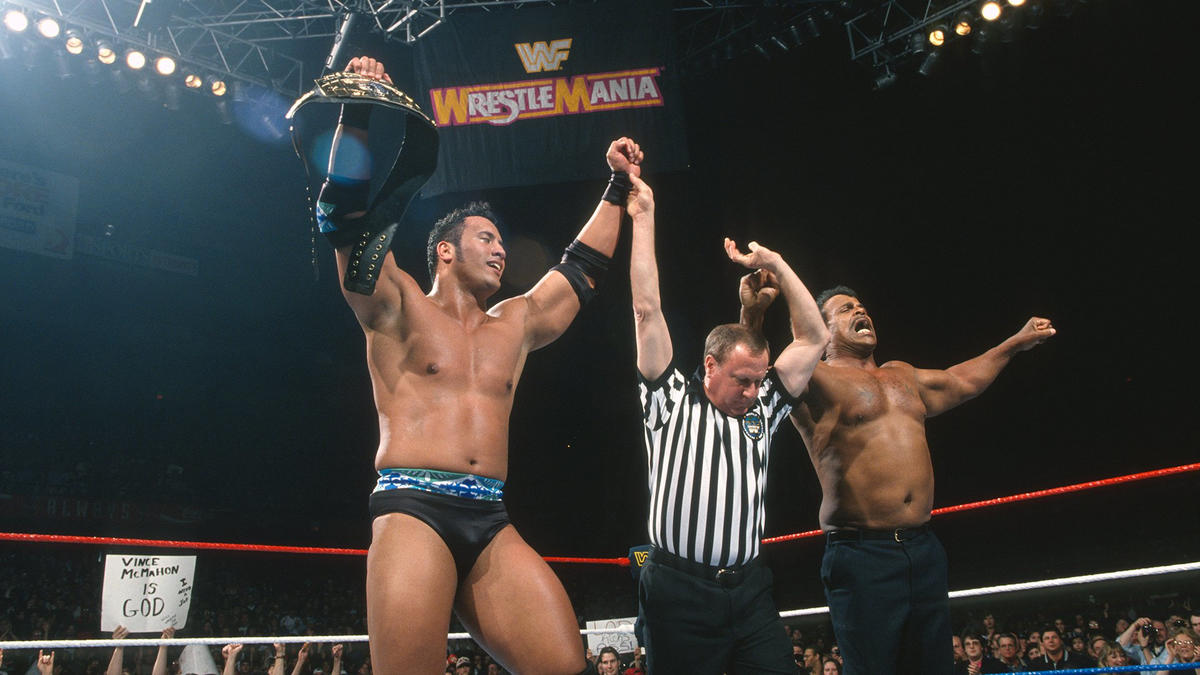 I am so sorry to hear of the passing of the great Rocky Johnson. Always a gentleman, I always enjoyed talking with him. My deepest condolences to his family, friends, and the fans who loved him. A very sad day for wrestling.#RIPRockyJohnsonpic.twitter.com/4agKbOzAry

GOODBYE BROTHER ROCKY JOHNSON. I LOVE YOU FOREVER YOU ARE MY FAMILY. GOD BLESS YOU pic.twitter.com/43yc60Yh2u

Saddened to hear about the passing of Rocky Johnson. Rocky was always extremely friendly & kind to me every time I interacted with him over the years. My condolences & thoughts go out to his family.