Here’s what WWE sent out last night with news on WrestleMania tickets along with some of the matches assigned to April 10 and some matches on April 11.

WrestleMania will take place Saturday, April 10 and Sunday, April 11 at Raymond James Stadium in Tampa Bay, and stream live exclusively on Peacock at 8 pm ET in the United States and on WWE Network everywhere else. Tickets for WrestleMania presented by SNICKERS are on sale now via www.ticketmaster.com.

Bad Bunny vs. The Miz

The Fiend vs. Randy Orton

Additional matches for each night of WrestleMania will be announced over the coming days.

What’s going to main event night one? Sasha Banks definitely wants it to be her match. 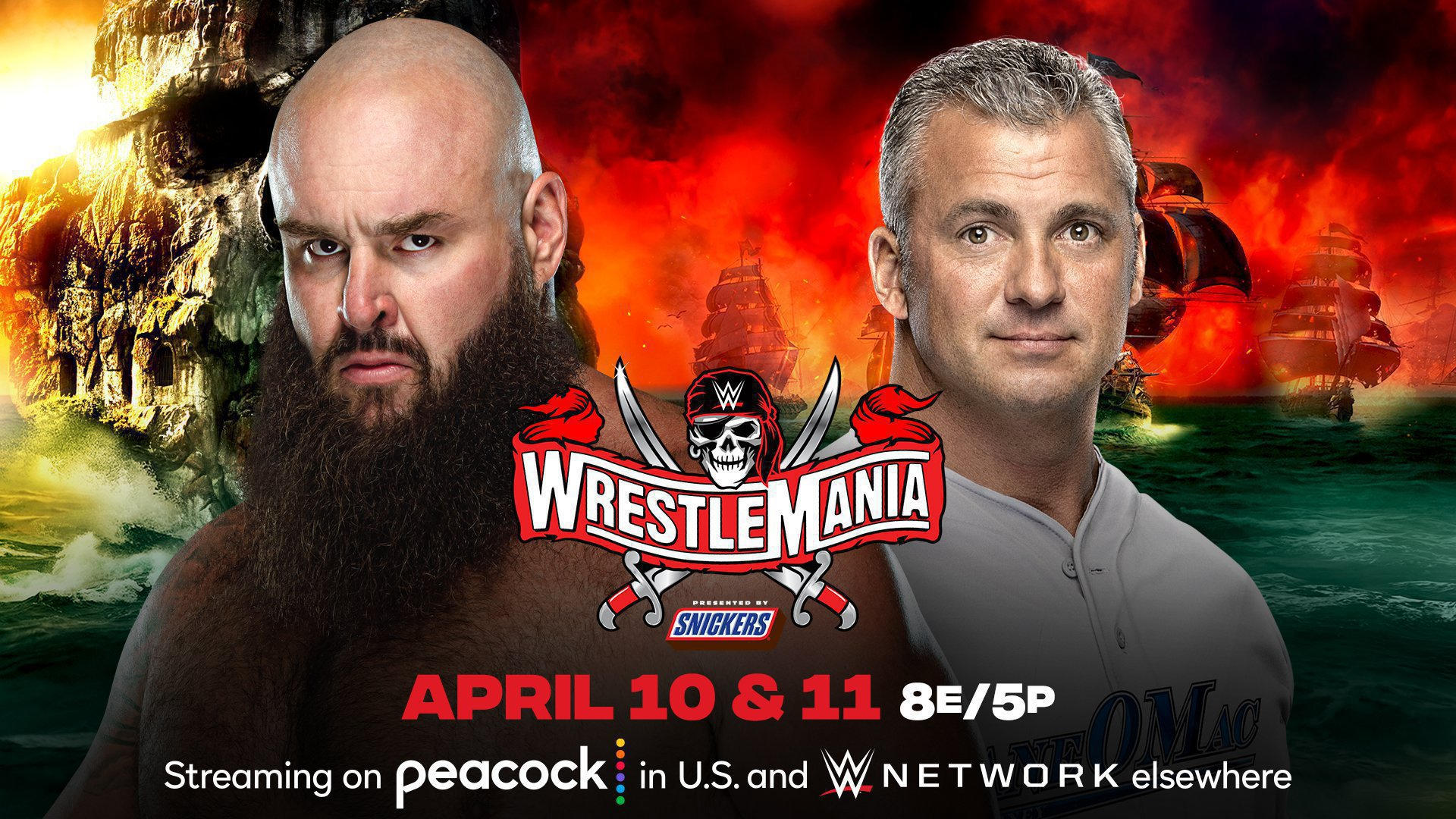 Also, the WWE Universal Championship match is expected to change to a triple threat match with Roman Reigns defending the title against Edge and Daniel Bryan, which we covered here.

Some other matches that are expected are:

* United States Championship: Riddle (c) vs. Sheamus – Based on what happened on Raw.

* Smackdown Tag Team Championships – I expect a multi-team match with four teams that have been feuding recently.

* Women’s Tag Team Championships – This could be a multiple-team match as well.

Also, WWE hasn’t promoted the Men’s and Women’s Battle Royal matches, but I expect both of them to take place this year.

That’s 15 matches right there. There might be a few more on top of that. We’ll have updates on the card over the next few weeks.