The Raw women’s team at WWE Survivor Series was finally announced although it’s not like they took five seconds to show a graphic on Raw last night. It became official after Raw aired. The Raw team will be captained by Charlotte Flair along with Charlotte Flair, Natalya, Asuka, Kairi Sane and Sarah Logan. Smackdown’s team has captain Sasha Banks, Carmella, Dana Brooke, Lacey Evans, and Nikki Cross. The NXT team has not been announced yet.

Sarah Logan is an interesting choice and it has nothing to do with her as a performer. I think she’s solid in the ring, but she really only appears on Main Event. The last time Logan had a match on Raw was July 8 on Raw against Bayley. The last time Logan won a match was a tag team match on January 28 with Liv Morgan over Dana Brooke and Natalya. The last singles match that Sarah Logan won was July 16, 2018, over Ember Moon. Yes, it has been that long. Why not put her on Raw this week just to feature her a bit? They could have done something to try to have Logan earn her spot, but instead, we got nothing. Weak.

Liv Morgan, who is part of Raw and never on TV, tweeted her thoughts.

It was also announced today that there will be a triple threat match at NXT Takeover WarGames on Saturday night where the winner of that match gets to challenge Adam Cole for the NXT Title at Survivor Series on Sunday. The match will be between Pete Dunne, Killian Dain and Damian Priest. Here’s more from WWE.com on the match. 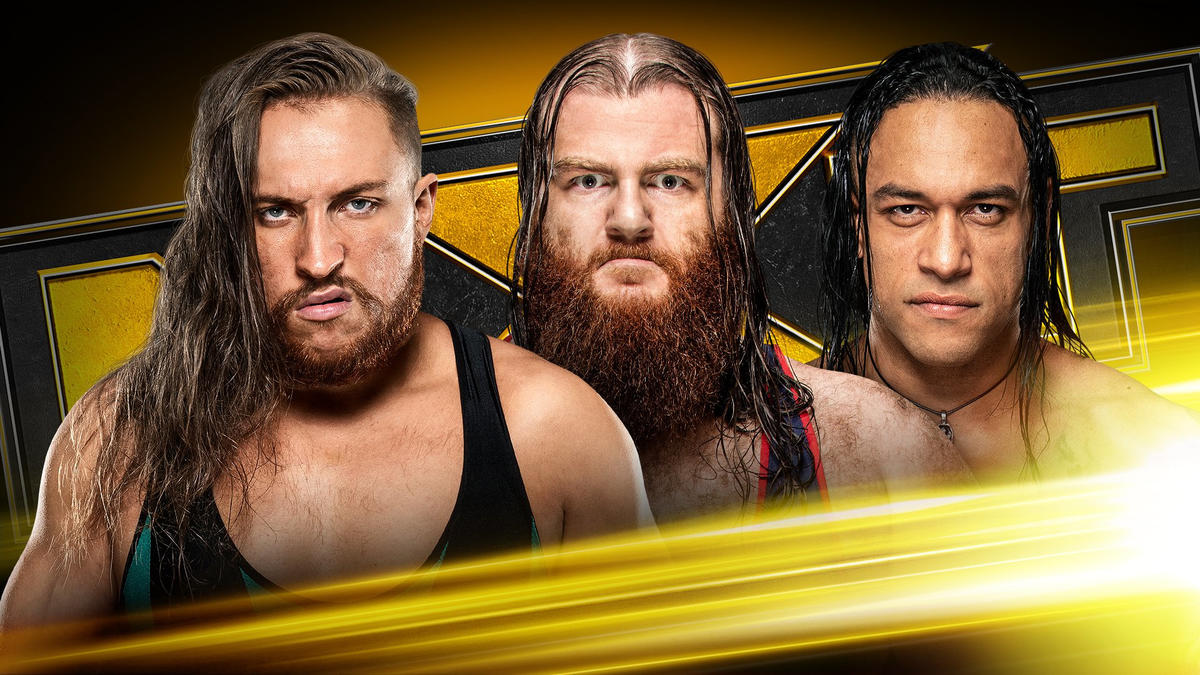 It was originally announced for NXT this Wednesday, but now it’s going to take place at Takeover on Saturday.

I think Dunne would be the best choice as a face against a heel champ like Cole, but that’s also a feud they may want to save for down the road. I think it would also be the best match. I’ll go with Dunne for the win.

Here’s the updated WWE Survivor Series lineup for this Sunday, November 24 in Chicago.

No Holds Barred for the WWE Championship: Brock Lesnar (c) vs. Rey Mysterio