There were a few additions to the WWE Royal Rumble lineup during last night’s edition of Friday Night Smackdown. The 2019 Royal Rumble takes place at the Houston Astros baseball stadium called Minute Maid Park on Sunday, January 26th, which means it is just eight days away. Here’s a quick summary of what was added last night.

* Bayley will defend the Smackdown Women’s Title against Lacey Evans. That’s because Evans beat Bayley in a non-title match thanks to a Woman’s Right punch that led to a clean pinfall win.

* Daniel Bryan challenged The Fiend to a Strap Match for their Universal Title match that was already announced. It’s been a long time since WWE has done a Strap Match, so that will be unique to see in 2020.

* Roman Reigns defeated Robert Roode in a Tables Match. As a reward for his victory, Reigns was allowed to pick the stipulation for his match against King Corbin at Royal Rumble. Reigns chose a Falls Count Anywhere match. That match will likely take place early on the card because Reigns and Corbin are also in the Royal Rumble match.

* Sheamus will face Shorty G in a singles match after Sheamus dropped Shorty with a Brogue Kick two weeks ago on Smackdown. This week on Smackdown, Shorty took down Sheamus after Sheamus made some short jokes.

* There were also some big Smackdown names that declared themselves in the Royal Rumble match like Braun Strowman and Shinsuke Nakamura.

Here’s how the lineup looks so far. 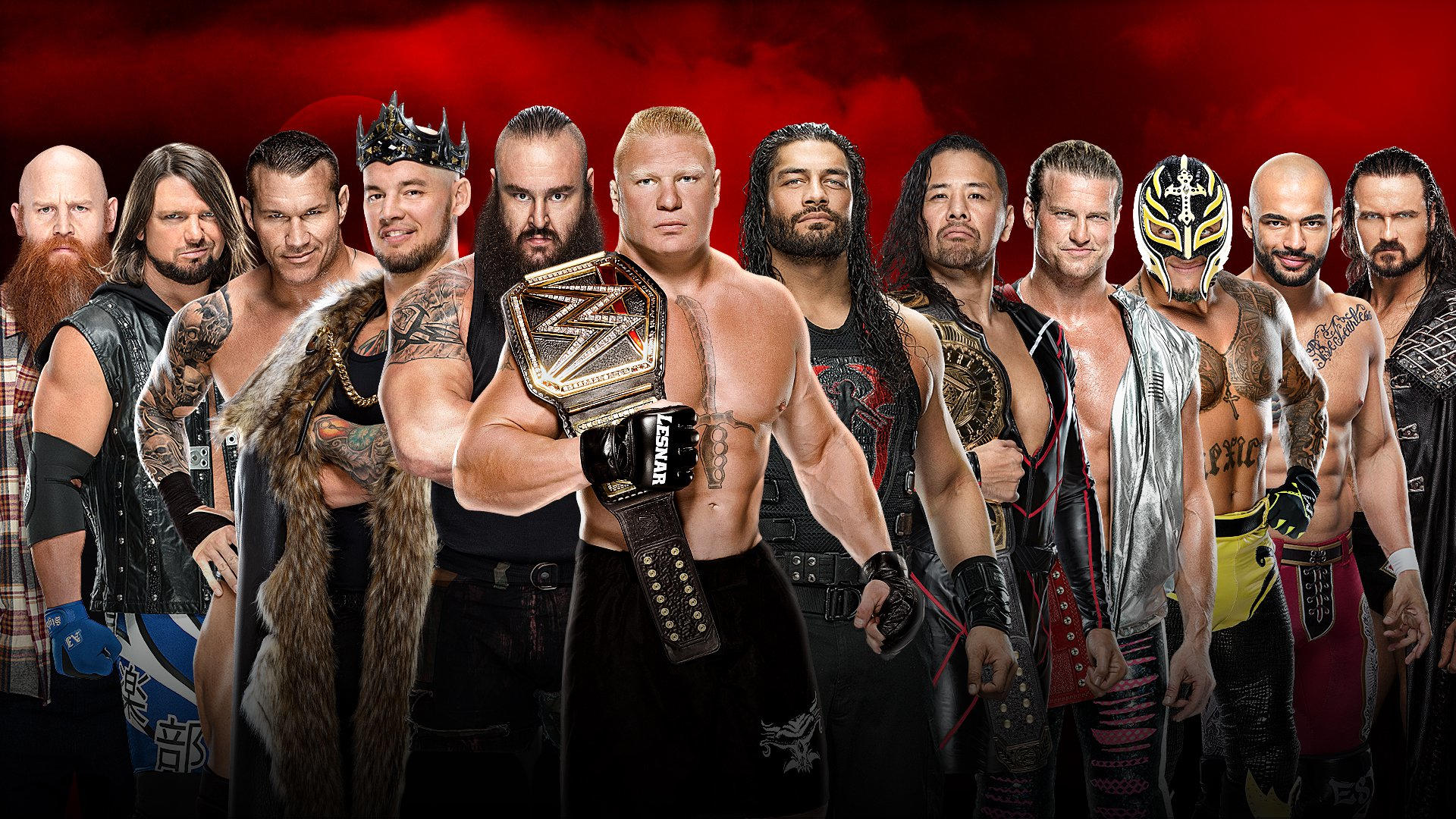 Falls Count Anywhere: Roman Reigns vs. King Corbin (They are both in the Men’s Royal Rumble match as well.)

I think they might add The New Day vs. The Miz and John Morrison for the Smackdown Tag Team Titles as well.

The two Royal Rumble matches should run about one hour in length each. Five matches on the undercard is a good amount, so if they add the SD Tag Team Title match then that’s six. There will be some matches on what will be a likely be a two-hour Kickoff Show as well.

We will continue to update the card as we learn more info.