The next two WWE pay-per-view style events will be unique shows because Evolution on October 28 will be a women’s only show while Crown Jewel on November will be for the men only. Both shows will air live on WWE Network and available on demand after that. 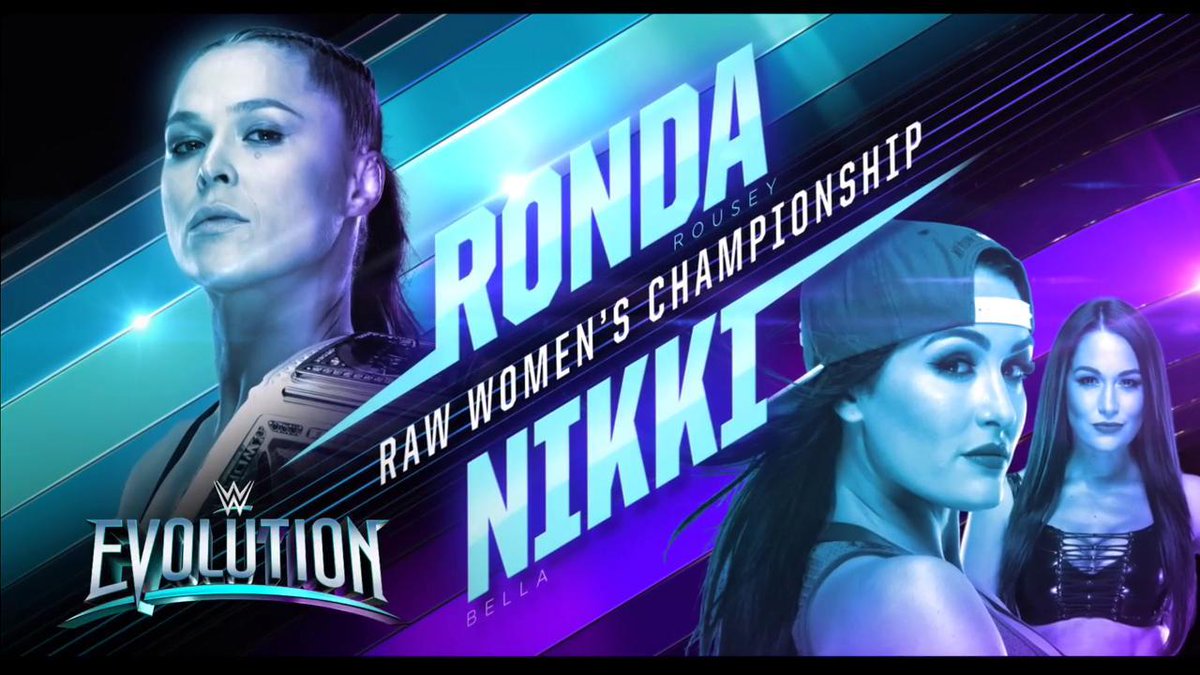 Trish Stratus and Lita vs. Mickie James and Alexa Bliss

There will be more matches announced soon. I’m not going to spoil Mae Young Classic matches, so those are the only ones official now.

Triple H and Shawn Michaels vs. The Undertaker and Kane