The first two matches have been announced for WWE Smackdown Live this coming Tuesday, March 5 in Wilkes-Barre, PA. It’s the last Smackdown before WWE Fastlane on March 10.

The first advertised match will see one half of the Smackdown Tag Team Champions, Jey Uso, in action against The Miz in order to build up their tag team title match at Fastlane. From WWE.com:

Just five nights before their SmackDown Tag Team Championship rematch at WWE Fastlane, The Miz and Jey Uso will square off in a one-on-one battle with momentum hanging in the balance.

The Usos remain convinced that The A-Lister is a joke, and that Shane McMahon should find another tag team partner, though Shane-O-Mac clearly disagreed when he made the rematch for Fastlane in The Miz’s hometown of Cleveland.

Can The Awesome One prove himself and gain momentum heading into the huge title match? Find out this Tuesday on SmackDown LIVE at 8/7 C on USA!

TJR Thoughts: I think The Miz will win this match and The Usos will win at Fastlane. After the title match loss at Fastlane, Miz will turn on Shane to set up their WrestleMania match. 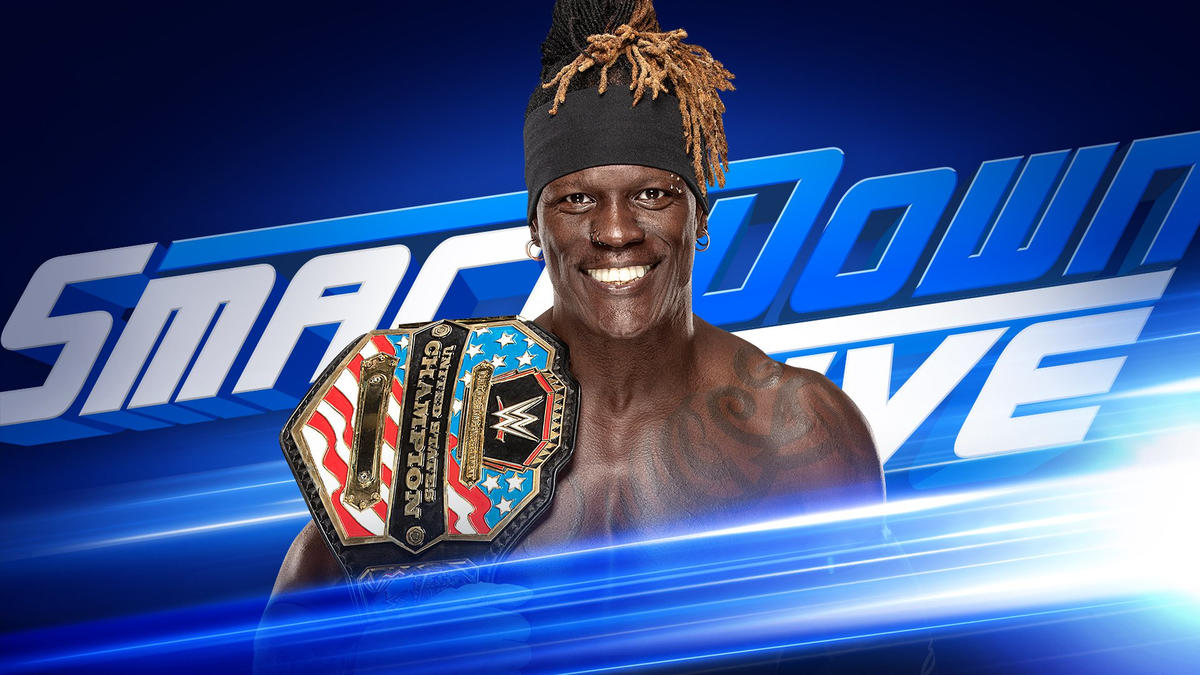 The other advertised match on Smackdown is R-Truth having another US Title Open Challenge just like he did last week.

Truth’s US Title match on last week’s Smackdown was a very entertaining bout that saw Truth retain the title over Rey Mysterio and Andrade in a triple threat match.

TJR Thoughts: It wouldn’t surprise me if Andrade were to challenge Truth in a singles match and for Andrade to win the title because he’s more likely to carry the title into WrestleMania for a match with Rey Mysterio.

It’s also worth pointing out that last week, WWE advertised Johnny Gargano vs. Cesaro and then the match didn’t happen. As always, plans can change.

* Over on 205 Live, they are running a tournament to determine the next title contender for the Cruiserweight Championship against champion Buddy Murphy at WrestleMania.

Here’s how the brackets look so far: 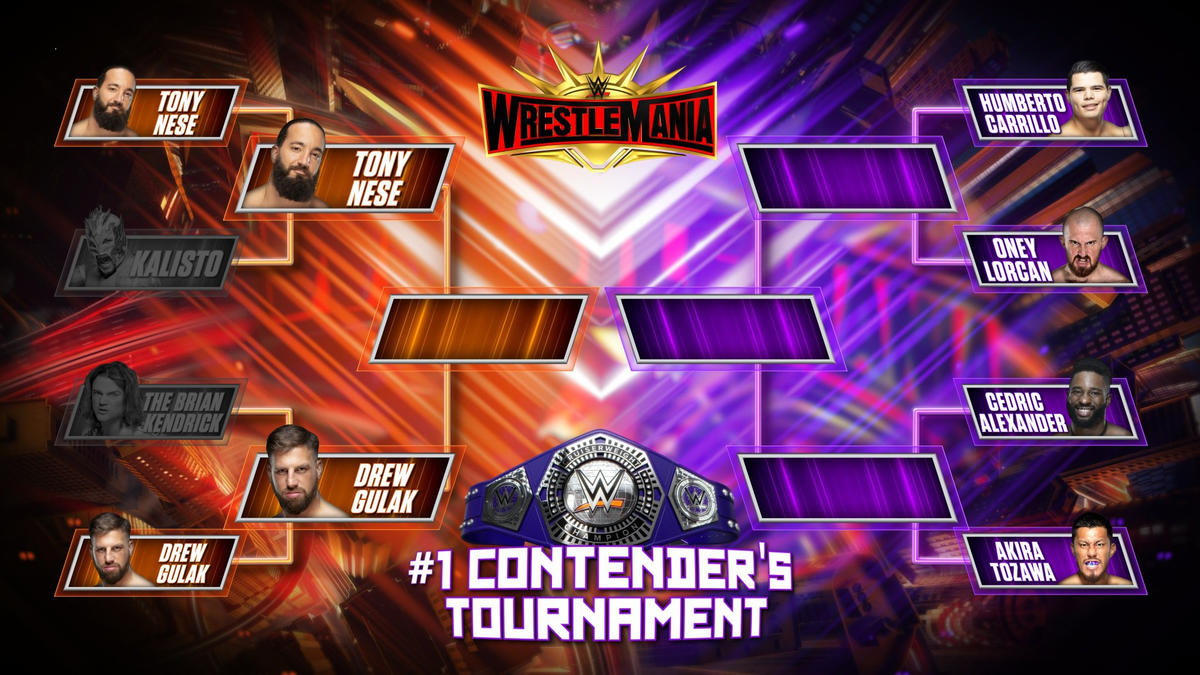 TJR Thoughts: I’m not sure who is going to win. I think they might want to try to make Humberto Carrillo into a new star on the brand, so if he were to make it to the WrestleMania match, it would be the biggest match in his WWE run. Most of the other guys have been around the division for a few years.

As for the Cruiserweight Champion Buddy Murphy, he noted on Twitter that he’s heading home to Australia for a few weeks. Enjoy!