The WWE NXT brand is on the move and they are headed to USA Network on Wednesday nights. That’s what we knew three days ago. Today, we found out via the Wrestling Observer’s Dave Meltzer that the WWE NXT debut on USA Network will be Wednesday, September 18.

ORIGINAL REPORT: The official announcement of USA Network getting NXT is expected tonight on Raw or perhaps shortly before Raw goes on the air.

UPDATE: That announcement on Raw did not happen. WWE chose to wait for another time to make the announcement.

The WWE NXT show on USA Network will air 8-10pmET on Wednesdays. It was noted by Meltzer that “it was imperative on the WWE side to get the jump on AEW” on TNT, which begins October 2 in Washington, DC.

What isn’t known yet is where the NXT shows will take place. The speculation has been that they will go live from Full Sail University every Wednesday night, but it’s possible they could go on the road too. The expenses for going on the road along with Raw and Smackdown already on the road would be high. We should know more tonight on Raw.

There are also questions that need to be answered about international rights for NXT as well. Perhaps people in other countries will be able to watch NXT on WWE Network or there might be deals to air it on television. We just don’t know right now.

TJR Thoughts: It’s a smart move for WWE to move NXT to Wednesdays two weeks before the AEW debut show on October 2 because it will allow WWE two weeks to set up some big matches for that October 2 show. It also means wrestling fans will have two good choices for content on Wednesday nights since there will be two hours of NXT and AEW going on at the same time. We’re spoiled, my friends. And of course, we’ll write all about it on TJRWrestling!

As for Raw tonight, here’s what they have advertised so far: 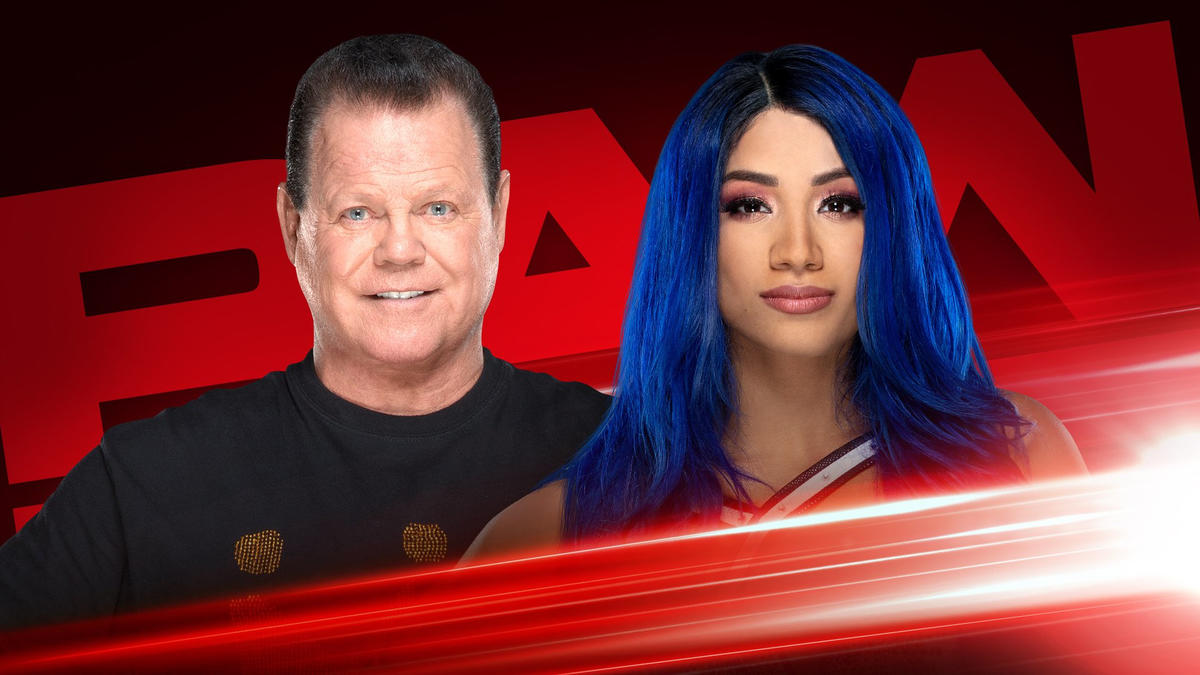 Sasha Banks will be a guest on the “King’s Court” talk show hosted by Jerry Lawler.

King of the Ring Round One: Cesaro vs. Samoa Joe

King of the Ring Round One: Cedric Alexander vs. Sami Zayn

That’s all for now. I’ll be back tonight for the live WWE Raw Deal review.