There’s no confirmation from WWE if his release has been granted, but we could learn more about that soon. It could be possible that WWE will wait until after tonight’s Smackdown or until tomorrow to issue a statement about it.

Andrade’s real name is Manuel Andrade Oropeza and most people call him Manny. He is engaged to WWE superstar Charlotte Flair. The couple started dating over two years ago. He is 31 years old. 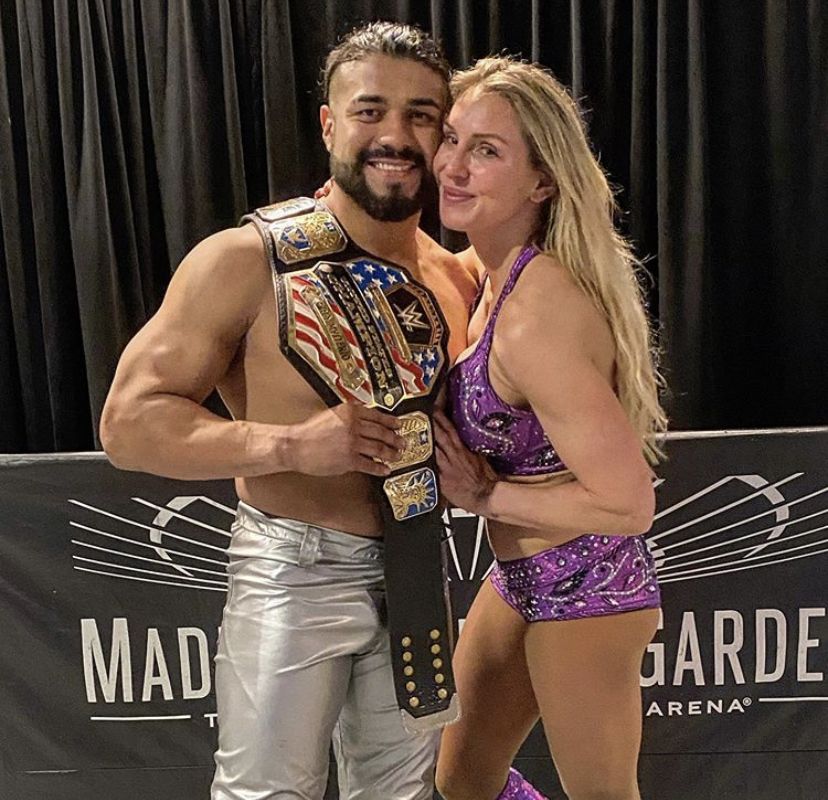 Andrade was most recently a part of the WWE Raw brand, but he hasn’t been used in months. Andrade was a former NXT Champion in his NXT days with manager Zelina Vega, who was released by WWE a few months ago due to WWE’s third-party policy on their superstars. Andrade was also the United States Champion during his WWE career.

In January 2020, Andrade was suspended 30 days for a WWE Wellness Policy Violation. Other than that, he hasn’t had any issues since he signed with WWE in 2015.

The last official match for Andrade in WWE was on the October 12 edition of Raw, so it’s been about five months since his last match. That was a loss to Angel Garza. (ProfightDB)

Earlier today, Andrade posted on Twitter/Instagram an image of himself with the word “Walk” as if to walk away from WWE. That’s what people are going to assume anyway.

TJR Thoughts: It seems like the release has been granted, but I don’t know for sure right now. It’s easy to see why he would want to be released because he’s talented wrestler that WWE doesn’t use on their shows even though there’s nothing wrong with him physically. Since Spanish is his first language and he’s learning English, that is probably seen as a negative by WWE’s bosses, but that’s why you have managers. They could certainly pair up Andrade with somebody to help do promos for him. Instead, WWE elects not to use him.

If the release is granted then Andrade will likely be a sought-after free agent that any smart wrestling promotion would want on their roster. It would be 90 days until after the release, so we’ll see how it goes in over three months.

Frankly, I think WWE dropped the ball here. You need younger talents like Andrade that don’t look and sound like everybody else. It helps the show overall. Plus, he can really go in the ring as some of his great matches with the likes of Johnny Gargano and Rey Mysterio have shown.