Here’s some pretty cool news for old school wrestling fans. The WWE (or WWF at the time) Coliseum Video tapes that a lot of us grew up on are finally going to be released on WWE Network in early February according to PWInsider.

There will be 38 Coliseum Videos added to the WWE Network’s Video on Demand service in the first week of February. From what I recall of the tapes, some of them were an hour long, but most of them ran two or three hours. The report from PWInsider noted that it’s been planned for a while and that WWWF All-Star Wrestling from the 1970s will likely be added in early March.

It was also noted that WWE Sunday Night Heat and WCW Thunder were supposed to be added a while ago, but there was a lawsuit from Buff Bagwell and Raven preventing it. That lawsuit has been dropped, so it’s not known what the status of those shows are.

TJR Thoughts: I grew up on these Coliseum Videos, so it makes me happy to learn they will be on WWE Network soon. I’m 37 years old, started watching WWE in the mid-1980s and I would beg my parents to buy me these wrestling tapes. A lot of the time we would rent them, but I ended up receiving a lot of them as gifts because my family members knew how much I loved them. I probably had about 15-20 at one point. This was back when everybody was just getting a VCR to play tapes, so the idea that I could watch wrestling any time was incredible. Back in those days, we would only get WWF Superstars for like on hour on a weekend and maybe some other show, but that was it. We are so spoiled as fans today. Back then, you needed these tapes to get your wrestling fix. That’s why Coliseum Video tapes meant so much to us.

I did some searching on the internet and found some of the tapes I had back in the day. I searched for the ones I remembered. Here are some images of them. 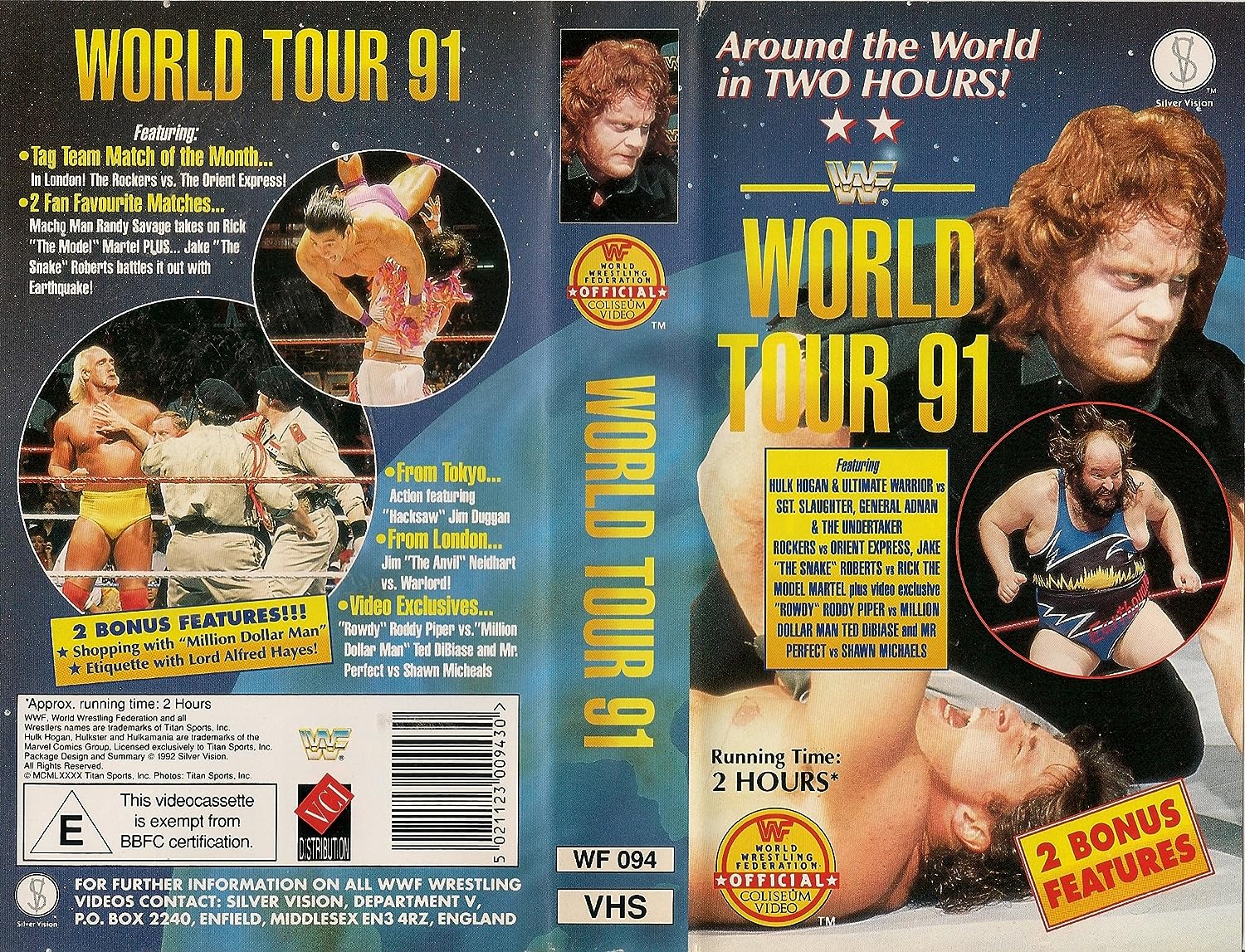 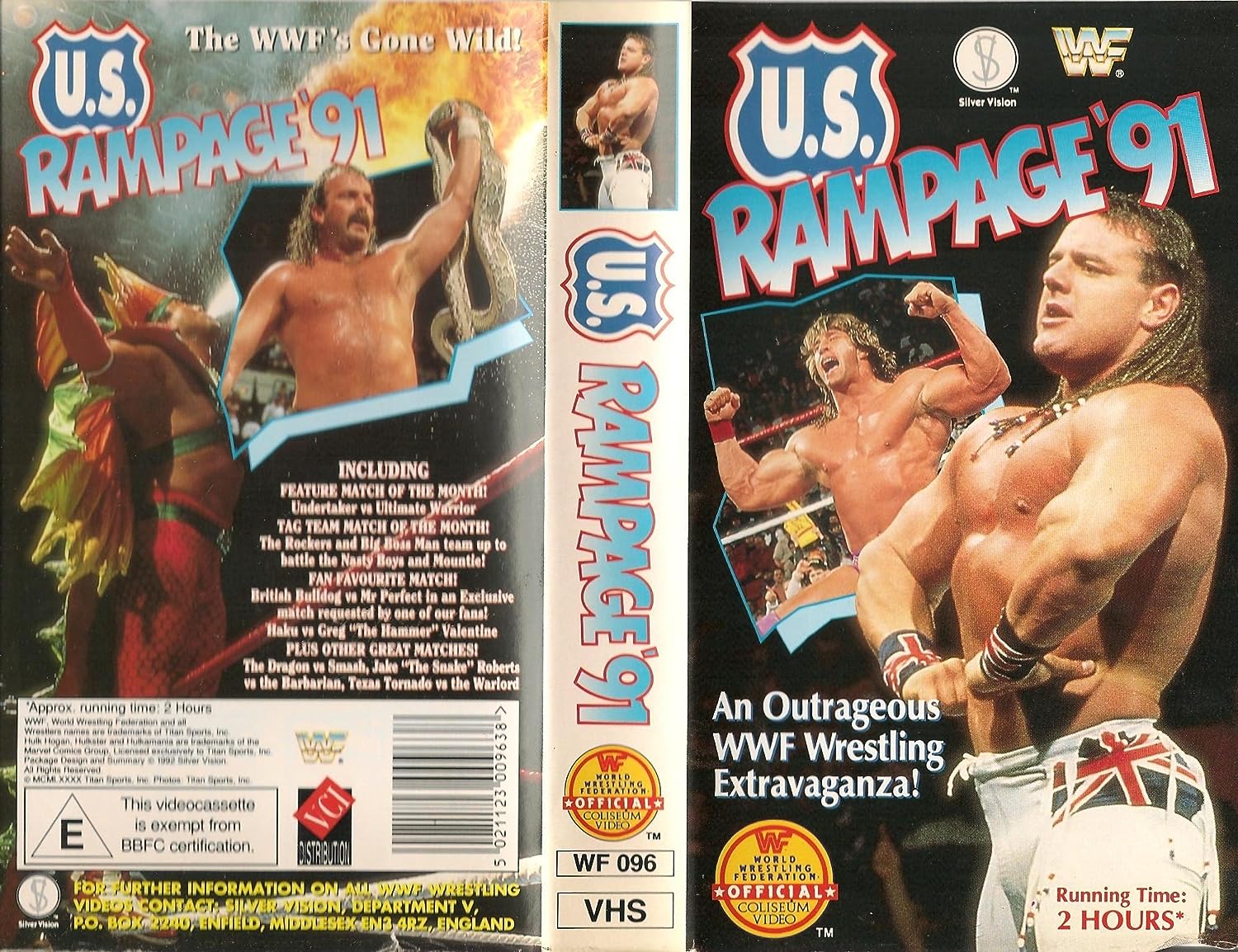 I’ll stop there. Anyway, if you have memories of this stuff, please share it below. Nostalgia is a good thing.