Lisa Marie Varon, who wrestled most notably in WWE as Victoria and Tara in TNA/Impact, announced this week that she is retiring from wrestling. She noted earlier in the year that this would be her last year wrestling and this past weekend, she had her last match according to her Instagram post. Her last match was for Masters of Ring Entertainment against Melina in Kenansville, NC. As you can see in the photo below, Lisa/Victoria won the promotion’s title in her last match.

Part of her comments said: “Don’t be sad for me… be happy for me. I had an awesome 20 year run. I love you all so very much. I’m appreciative of your support and loyalty.”

At 48 years of age, it’s no surprise that Victoria is calling it a career. Your body can only take so many bumps and you can’t wrestle forever. As she said in the message above, she had a lot of great moments in her 20 year career.

Lisa made her debut on the WWE main roster in 2002 as a psychotic heel that got into a feud with Trish Stratus, which is a rivalry that lasted for the majority of their careers in WWE. Her first WWE appearance was actually as one of Godfather’s “ho’s” in 2000 and she was even on WCW TV briefly in a segment with Scott Hall. Once her career really got going, she gained instant credibility as a good worker who was athletic and could hold her own in the ring.

Victoria went on to win the WWE Women’s Championship two times. Her first title win was at Survivor Series 2002 when she beat Trish Stratus in a Hardcore Match, which was rare for the women to have, but that rivalry was so personal that it made sense. That reign lasted five months until WrestleMania 19 when Stratus won the title back in a triple threat match. In February 2004, Victoria won a fatal 4-way match to win the title when she pinned Lita while Molly Holly was the champion. That reign lasted four months with Stratus winning the title again, this time in a fatal 4-way match.

Her WWE career lasted from 2000 when she was first signed all the way until 2009, which is an impressive run that was longer than most women in the history of the company.

From 2009 to 2013, she wrestled for TNA/Impact Wrestling as Tara, who oftentimes had a spider with her to scare her opponents. She had a good run there as a veteran leader of the women’s division.

For the past five or six years, she has wrestled on the independent wrestling scene and made appearances at conventions. She was a 5-time TNA Knockouts Champions and 1-time TNA Knockouts Tag Team Champion with Brooke Tessmacher (Adams).

I’ll always remember Lisa/Victoria for being a tough woman that could hang with anybody in the ring from any era. She looked damn good in a bikini too. I really hope she gets that WWE Hall of Fame induction one day and if it’s next year, that would be even better. Congrats to her on a great career. 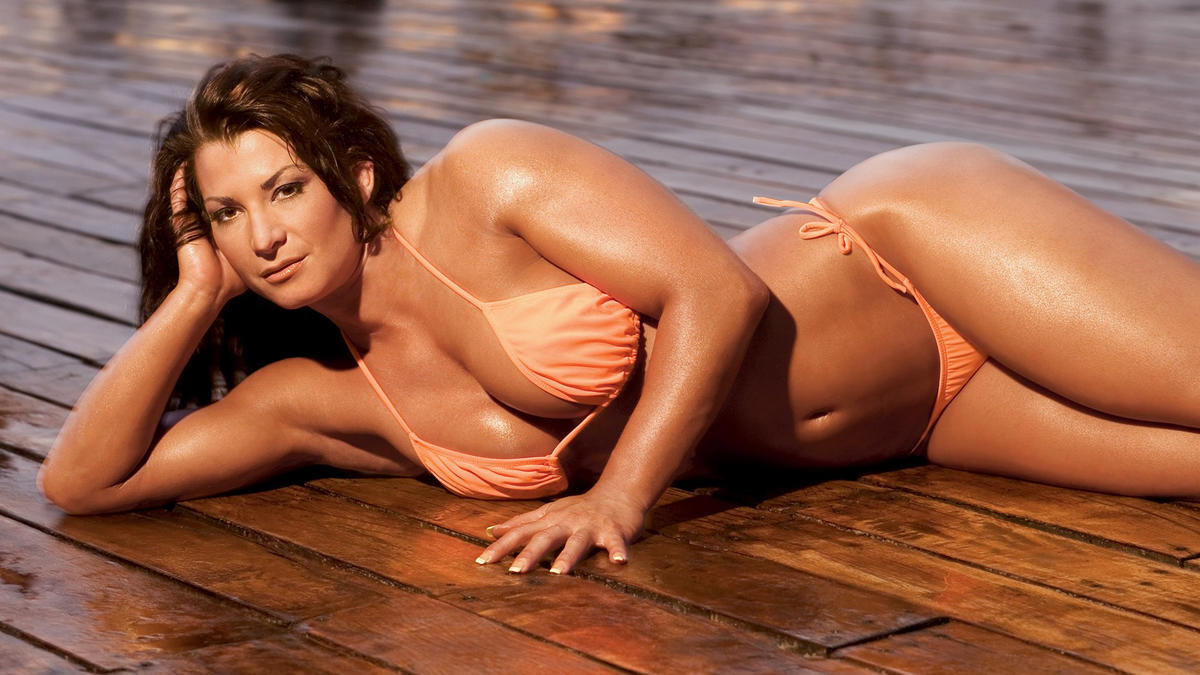