Chris Jericho is a veteran of the WWE Elimination Chamber match and now he has revealed on his podcast that the original plan was to do WarGames.

During a recent interview with Adam Cole on Jericho’s Talk Is Jericho podcast, Jericho talked about Cole being in WarGames match in NXT while noting WWE had earlier plans for a WarGames match:

“When we had our Blood & Guts WarGames match, I watched your WarGames match just to try and get some ideas of a modern day version. You can watch the ones from the ’80s, which is one mindset, then I watched your guys’ version, great job, great match. Just a little tidbit, Elimination Chamber was originally going to be WarGames, but Vince didn’t want to do WarGames because he said it was too WCW, so then we created our own. Hunter (Triple H) always wanted to do WarGames, and then he brings it to NXT and there you go.” 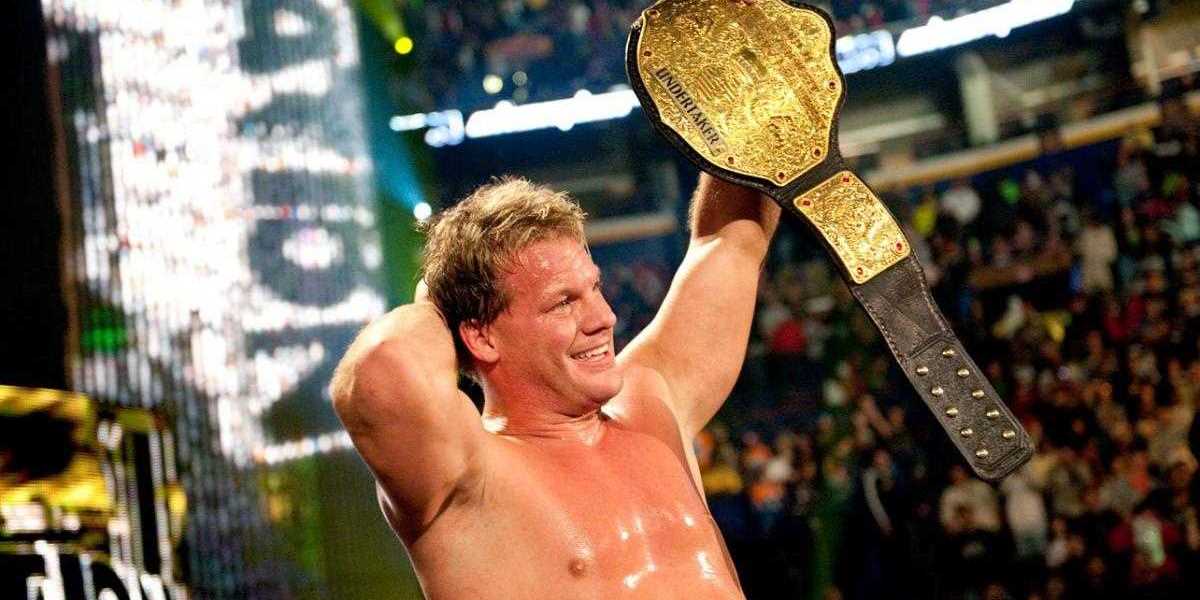 The WarGames match started in 1987 as the brainchild of Dusty Rhodes, who was the main booker of the NWA at the time. The match saw The Road Warriors, Paul Ellering, Nikita Koloff and Dusty Rhodes defeating The Four Horsemen in the first two-ring double cage match. The match would be a part of NWA/WCW shows over the next 13 years until the company was bought out by WWE in 2001.

In 2017, Triple H introduced the WarGames match to the NXT brand. Adam Cole has been in all four WWE WarGames matches with members of the Undisputed Era during different opponents every year.

The difference between the WWE WarGames match and the NWA/WCW WarGames match is that the WWE version has two rings with a big cage, but there’s no roof on it. When AEW did the Blood & Guts match earlier this year, they did it NWA/WCW style with the roof on the cage.