Over half a year ago, WWE Hall of Famer Bret Hart conducted an interview with Sports Illustrated to discuss a myriad of topics — including current WWE superstar, Seth Rollins. During said interview, Bret Hart said Seth Rollins was “unprofessional” and “reckless” in the ring after he injured John Cena with a hard knee to the face during a match. The “Hit Man” also chastised Rollins for getting hurt while holding the WWE World Heavyweight Championship.

Earlier this month, Rollins was finally able to respond to Hart’s criticisms during an appearance on Chris Jericho’s “Talk Is Jericho” podcast. Rollins admitted that Hart’s harsh words hurt his feelings, while also defending his injury. He pointed out that the move he injured his knee doing was one he had done “literally a million times.”

On Tuesday night, Bret posted the latest episode of “The Sharpshooter” podcast on Bret Hart Radio, where he had more words for Rollins.

I am a really big fan of Seth’s. I think he’s one of the best young wrestlers in the world today. That’s why I think I made such a strong criticism. It’s meant to make him think. It’s not a personal attack. It’s a professional criticism of his work a few months ago. I think there’s a little bit of an onus here not to own up to what he did. You can watch it back. I watched it back just a minute ago. He clearly knees John Cena as hard as he can in the face. It’s not John Cena’s fault. If you watch it it’s not John Cena leaning in it’s Seth Rollins’ pulling his head down and kneeing him as hard as he can in the face. It’s bullshit. Everything I said is true.

Hart hammered home his belief that Rollins is reckless and dangerous in the ring.

If he’s got hurt feelings, well, it’s better to have hurt feelings than a broken, shattered face. My whole gripe with that kind of stuff is that you can’t get injured. The wrestler can’t afford getting hurt. There’s a huge onus on the two wrestlers to protect each other at all costs. If you can’t protect the guy you are working with, if you can’t be more careful than that, then you need to go back to the drawing board. It’s a good criticism.

He then made it an all-encompassing issue within the WWE.

All of those agents in WWE, I don’t know who they are that are schooling these guys and telling them what they are doing right and what they are doing wrong. They should all be chastised for not speaking up too. Including Vince [McMahon]. Including Triple H. What he did was totally wrong. Totally unprofessional. It’s true and it’s not a personal attack. It just means, “Be more careful.” You can’t be hurting guys like that all the time.

The rest of the “Sharpshooting” podcast featured Hart talking more about the responsibilities of being a champion in the WWE, if injuries are more prevalent due to in-ring styles and Brock Lesnar’s recent announcement with the UFC. 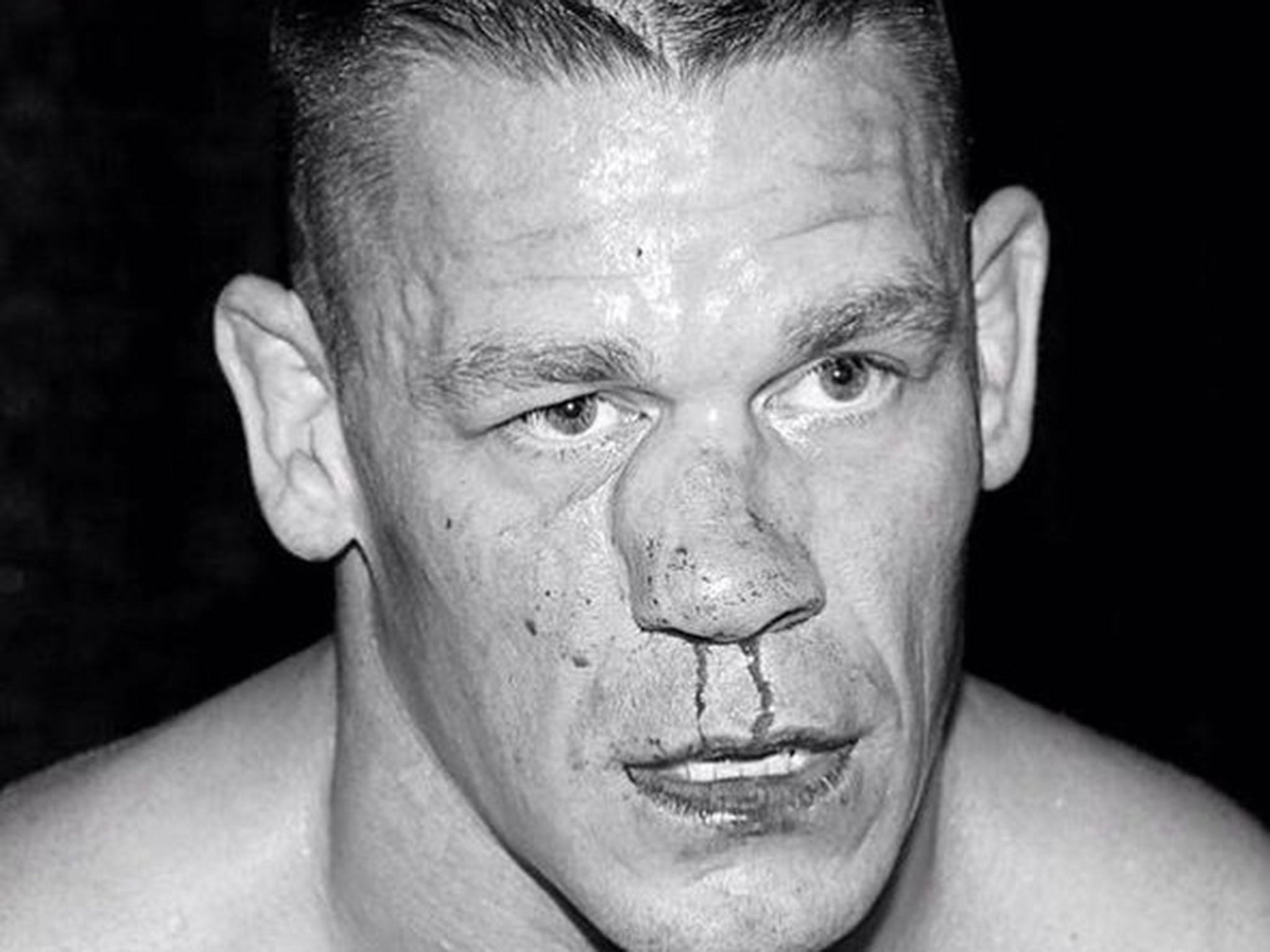 Analysis: Bret Hart is one of the greatest wrestlers of all time. He had a spectacular knack for being the lovable face, as well as the passionately hated heel. His in-ring work and technical skills are what makes him so special. That being said, I wish he would shut the hell up.

I’m admittedly not the biggest fan of the “Hit Man.” I recognize his talent, but he has never been a wrestler I particularly cared about when watching. He comes off as such a bitter old man whenever he speaks out on the product. Almost every single report or interview that comes out about him concerning wrestling is him criticizing something. His ego is massive and I genuinely hope Seth Rollins ignores his latest comments and continues letting Bret Hart being an old man yelling at clouds.