Here are the results for the matches at the WWE TLC pay-per-view that took place tonight in Minneapolis. My detailed “John Report” review of the show will be up on TJRWrestling on Monday morning.

In the first match on the main card, The New Day defeated The Revival in a Ladder Match to retain the Smackdown Tag Team Titles.

The Viking Raiders defended the Raw Tag Team Titles against The OC duo of Luke Gallows and Karl Anderson in a match that ended in a double countout.

Baron Corbin defeated Roman Reigns in a TLC match thanks to help from Dolph Ziggler, The Revival and random security guys.

Bray Wyatt defeated The Miz. After the match was over, Daniel Bryan showed up wearing a hoodie and he hit Wyatt with a running knee. Bryan revealed his new look that you can see below. 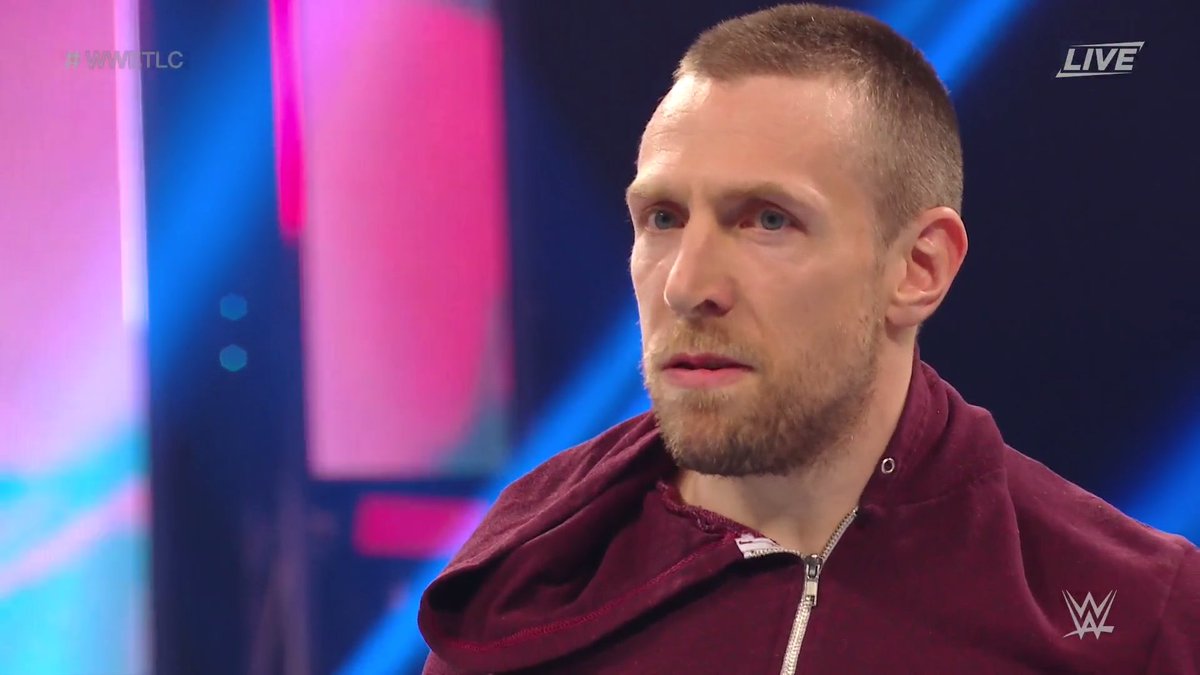 The Kabuki Warriors duo of Asuka and Kairi Sane retained their Women’s Tag Team Titles in a TLC Match against Becky Lynch and Charlotte Flair.

The show ended with Roman Reigns hitting a Spear on Baron Corbin.

THIS IS STILL GOING ON?!@WWERomanReigns just SPEARED King @BaronCorbinWWE into what seems like the entire ROSTER to close out #WWETLC! pic.twitter.com/ai9Y5qU3W5

My full review will go up on Monday morning.