It is with great sadness that we can report that professional wrestling legend Harley Race has passed away at the age of 76. Race is an 8-time NWA World Heavyweight Champion, he was inducted into the WWE Hall of Fame in 2004 and the NWA Hall of Fame in 2005.

Today at 12:50, we lost the man that fought up until the very last of his existence. More information will be released soon, but just know that he loved pro-wrestling and the fans that loved him.

Harley Race, we love you

Here’s what WWE wrote about Race. 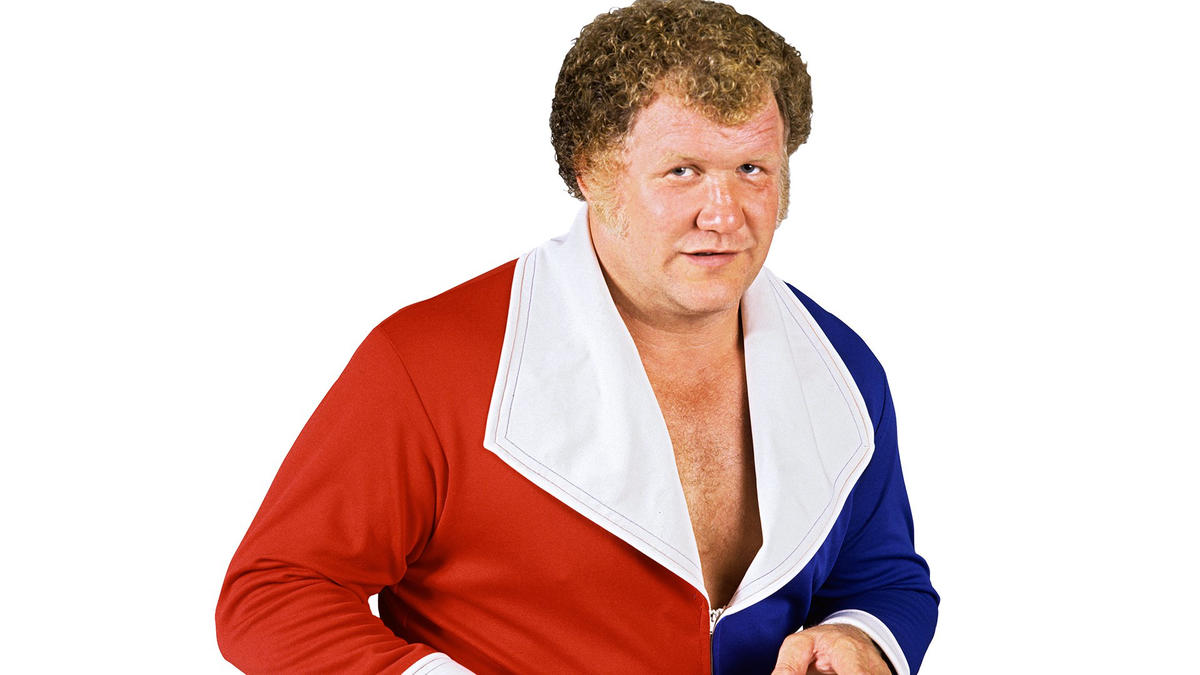 WWE is saddened to learn that WWE Hall of Famer Harley Race passed away today at age 76 due to complications from lung cancer.

Harley Race captured the NWA World Heavyweight Championship seven times, which stood as a record until Ric ​​​​​​Flair broke it in 1991.

To this day, only a handful of Superstars can claim to have won more World Heavyweight Championships than Race.

The tough-as-nails Race was so universally respected that WWE, despite having seceded from the NWA and having its own World Heavyweight Champion, chose to recognize Race’s title status as well. As a result, Race was the first NWA Champion to engage in title unification matchups against WWE Champions like “Superstar” Billy Graham and Bob Backlund.

In what seemed unthinkable at the time, Race, one of the NWA’s most influential figures of all time, joined WWE in 1986 during the company’s national expansion. After winning the King of the Ring tournament, Race was the first to don regal robes and a crown. “King” Harley Race was managed by Bobby “The Brain” Heenan and was introduced to a new generation of fans. Race battled all of WWE’s top heroes and pinned Junkyard Dog at WrestleMania III in front of a record-setting attendance of 93,000 fans.

WWE extends its condolences to Race’s family, friends and fans.

It says 7-time NWA Champion there, but Harley’s Twitter says 8-time and I counted eight too, so I’m going with eight! There were some questionable title changes back in the day.

TJR Thoughts: Race won his first NWA World Title in May of 1973 when he beat Jack Brisco. One of the most famous Race matches was ten years later at Starrcade 1983 when Ric Flair beat him for the NWA World Title in a Steel Cage Match main event. I was only three years old at the time, but I can remember watching a tape of that a few years later. I didn’t grow up on the NWA because in Canada it was all about the WWF/E, but as I got older I watched a lot of Race matches from his prime and he really was one of the best all-around wrestlers ever. He could do it all in the ring, he was a good promo and he knew how to get a reaction from the fans. A lot of wrestlers that came up in the years that followed grew up idolizing him and trying to be like him because he was a terrific example of what it meant to be a professional wrestler.

I remember Race in 1986 when he got to the WWF. By that point, he was 43 years old and past his prime, but he got enough of a push to where he became “King” Harley Race. If he was a few years younger, they certainly could have put him in main events with Hulk Hogan. By the early 1990s, he was retired and managing the late Big Van Vader in WCW. I loved that pairing. They worked so well together. When WWE inducted Race into their Hall of Fame in 2004, it was no surprise because he deserved it as much as anybody.

Wrestling legends like Dustin Rhodes and Sgt. Slaughter tweeted about Harley’s death and word spread after that.

RIP to one of the greatest performers there ever was. He was a friend. You will be missed #HarleyRace#RIP

Today the world lost one of the toughest men ever to walk God's green earth.

The entire sport of professional wrestling and the National Wrestling Alliance sends its deepest condolences to the family and friends of Harley. pic.twitter.com/rEiHknbYn1

In March of this year, it was announced by Ric Flair that Race was diagnosed with terminal lung cancer.

To the fans of Mr. Race that are in Knoxville for Fan Expo. He is still under medical watch at the moment and will unfortunately not be able to attend the comic con. As a result of this. We are working on a suitable form of replacement along with the staff of Fan Expo.

Just a quick update on Mr. Race, he is still at the hospital under doctors care. There isn't any time table for any situation as his health is of utmost priority. We will be releasing more info later this afternoon. Thanks to everyone for their concern and continue the thoughts.

On behalf of everybody associated with TJRWrestling, we send our condolences to Harley’s family, friends and fans all around the world. He truly was one of the best wrestlers ever.

Everything about Harley Race commanded RESPECT…
Today our world mourns with all the RESPECT you deserve…
One of my favorite people in the business and in life.
See you down the road, my friend.#LegendsNeverDie#ThenNowForeverhttps://t.co/l1q2eD7XAl

He was unequaled in the ring and as physically & mentally tough as anyone I’ve ever met.

For pool players in Heaven, when Harley’s gravely voice says, “I’ve got next” he means it! RIP Friend https://t.co/IjanNKpF0U

This is a really good video of former NXT Champion Tommaso Ciampa talking about how much Race meant to him.

Here are some Harley Race matches worth checking out.