Here’s another update on the lineup of WWE shows on television over the next seven days. I did a post about this a few days ago, but there has been more stuff added and more info about what to expect. This does not include WWE Network shows like NXT UK, 205 Live and other programming. 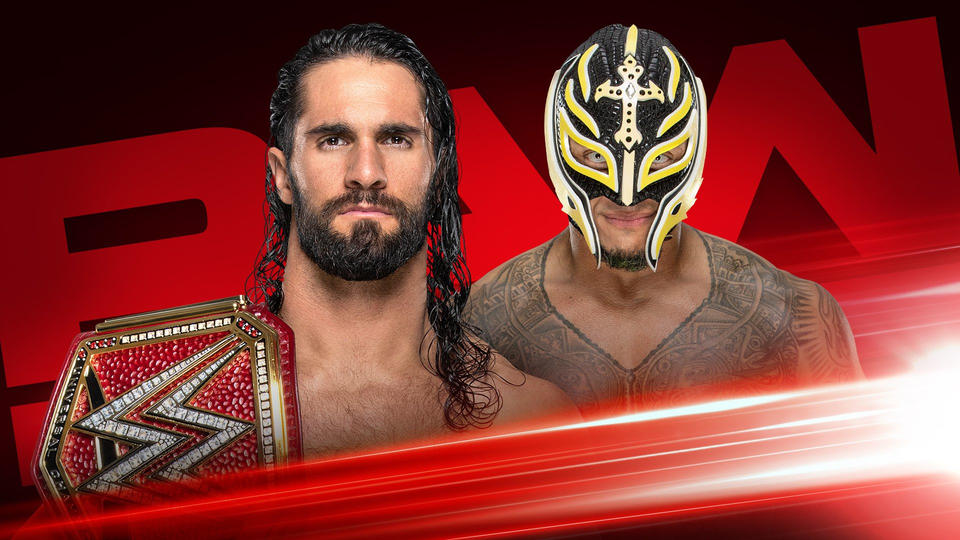 This is being billed as the “season premiere” of Raw even though it’s on every week. I think it’s just a way of WWE trying to introduce the new look of the show. Plus, their new TV deal with USA Network (for another five years) begins on Monday.

* Brock Lesnar will make an appearance.

* The new Raw theme song is “Legendary” by Skillet.

There will also be a new look for Raw. The New York Post talked to WWE Executive VP of Television Production Kevin Dunn, who revealed: “We’re bringing back pyro to both shows, flames, lasers. We’re rolling out completely new sets, openings logos, graphics, theme music for both Raw and SmackDown next week in WWE Premiere Week. For the first time ever we’re going to have dedicated writing teams, Raw led by Paul Heyman and SmackDown led by [Eric] Bischoff.”

I’ll have a review of Raw’s “season premiere” on Tuesday morning. 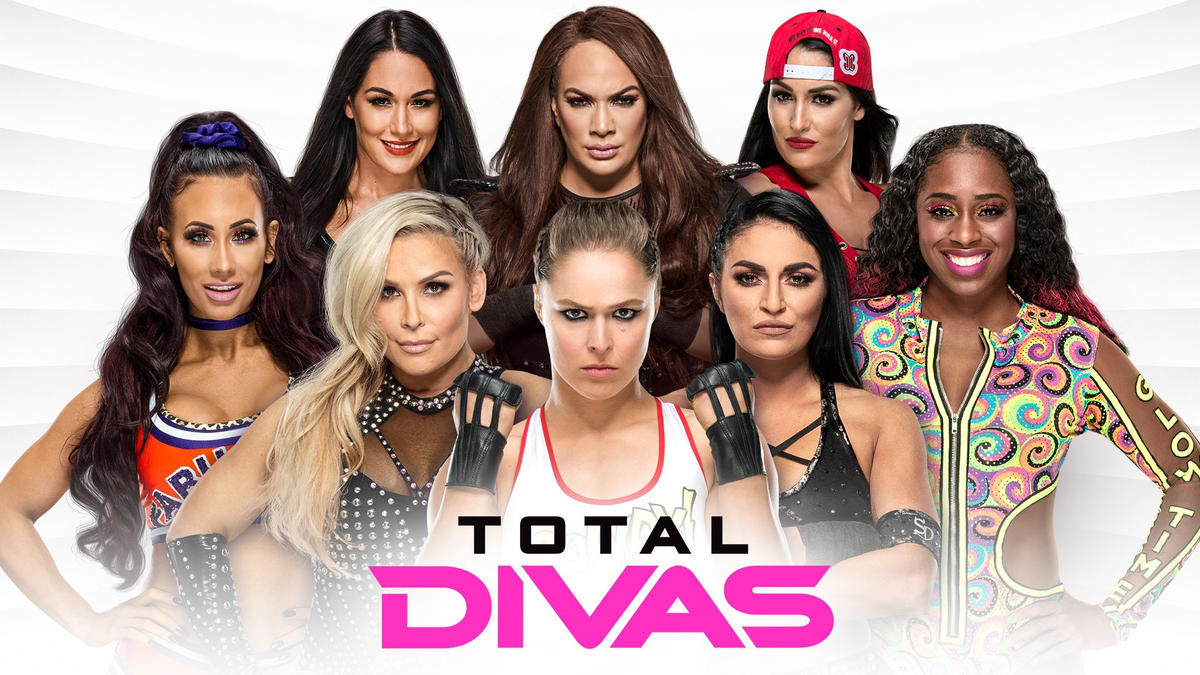 Season nine of Total Divas will premiere on E! at 10/9 C. The hit series is back with a season more personal and action-packed than ever. WWE Superstar Ronda Rousey joins Natalya, Naomi and Nia Jax for the new season, which also includes returning cast member Carmella and newcomer Sonya Deville. Nikki Bella and Brie Bella will make guest appearances in the series as well.

I’ll pass on that since I don’t watch the show, but if you really need WWE content on Tuesday night you can check out the return of Total Divas. 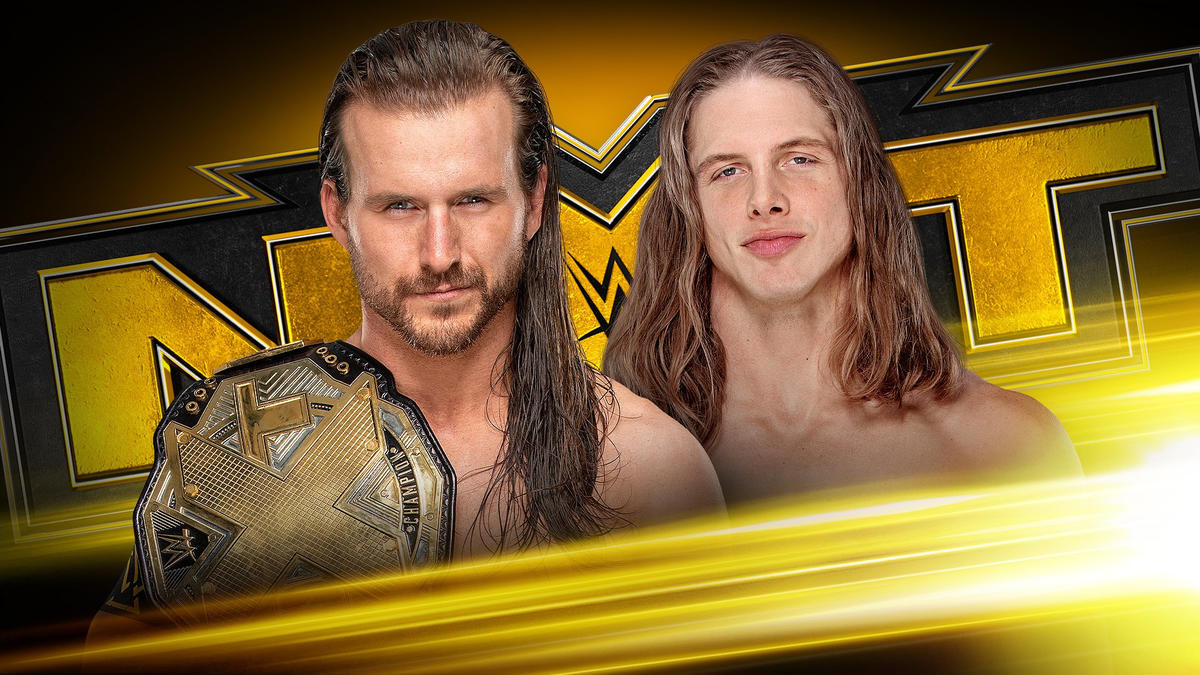 This is the first week where the two-hour NXT broadcast will be on USA Network from 8-10pmET. They are planning on three title matches. It’s also the debut night for the AEW Dynamite show on TNT.

It has also been announced that there will be “limited commercial interruptions” during the show, which is WWE’s way of keeping people tuned in and not turning to the AEW show.

The Staples Center in LA is sold out for the 20th anniversary of Smackdown that will feature appearances from some big names and the WWE Title is on the line as well. This is WWE’s debut on Fox. As we mentioned with Raw, there will be a new set, pyro and all that cool stuff.

* Kevin Owens will face Shane McMahon in a Ladder Match where the loser will be “forced to leave WWE.” In other words, Shane will go away until WrestleMania season most likely.

* Several legends will be on hand for the 20th Anniversary of Smackdown including Kurt Angle, Lita, Mick Foley, Booker T, Hulk Hogan, Trish Stratus, Goldberg, Jerry Lawler, Mark Henry, Ric Flair and Sting. I believe Steve Austin will be there too. There may be some surprise guests like The Rock or John Cena, but we don’t know that yet.

* There will be a Friday Night SmackDown Kickoff Show “blue carpet” special will air at 7:30 p.m. ET/PT on FOX from the Staples Center, featuring celebrity, Superstar and Legend arrivals, as well as backstage access.

* The new Smackdown announce team will be Michael Cole and Corey Graves with Renee Young listed as a Special Contributor.

* The new Smackdown theme song is “Are You Ready (for a Good Time)” by AC/DC. It’s an old song, but a very fast-paced, energetic anthem type of track. I think it fits well for a wrestling show.

I expect to have a live review of Smackdown on Friday night.

Sunday, October 6 – Hell in a Cell PPV from Sacramento, CA

We are one week away from the WWE Hell in a Cell pay-per-view and only three matches have been announced. You can watch it as always on WWE Network.

They will need to add another five or six matches to the card this week. I’ll review Hell in a Cell as well.

It’s a busy week. I’m going to spend today mostly on the couch watching NFL games and then we’ll be ready for a ridiculous amount of wrestling coverage over the next week.