There was a major NXT spoiler that took place at the tapings at Full Sail University tonight. The spoiler was posted by WWE on their website. I chose not to put it in the headline of this post, but I will include it below and offer some quick thoughts on it.

With the win, Ciampa becomes the 14th Superstar in history to win the NXT Title.

See how The Blackheart prevailed against The Dutch Destroyer when their championship showdown streams on the award-winning WWE Network next Wednesday at 8/7 C. 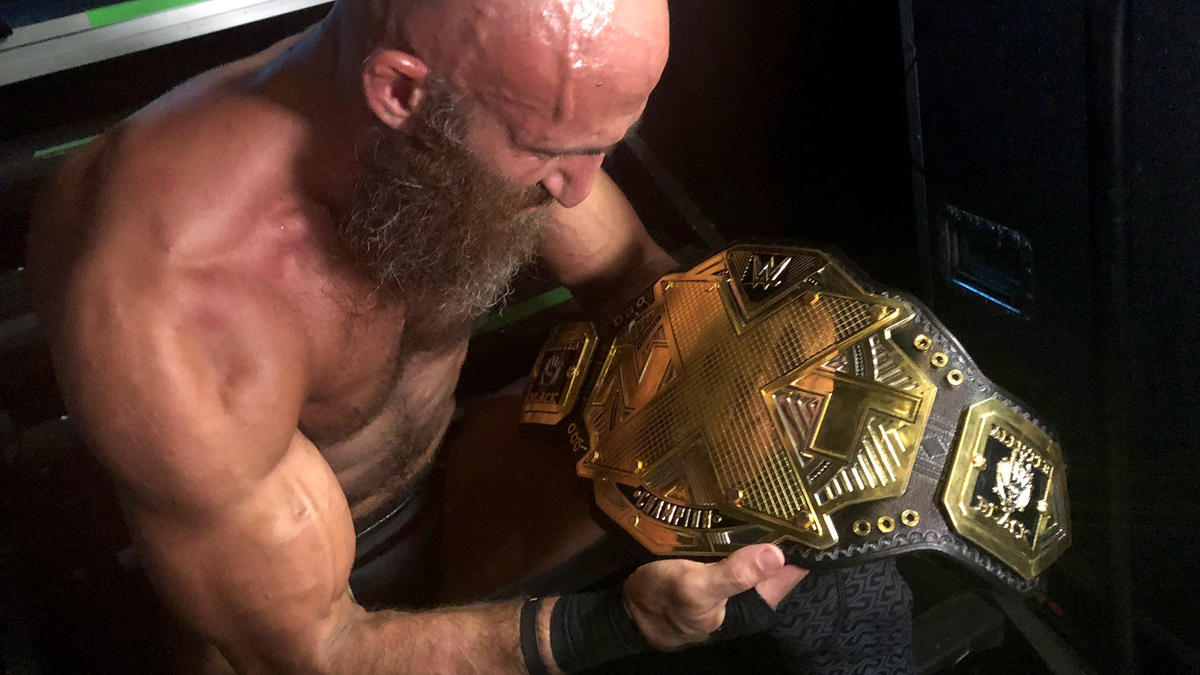 TJR Thoughts: My initial reaction is elation for Tommaso Ciampa just because of how far he has come after tearing his ACL last May and he’s performed at such a high level since then. I think he’s very deserving of the NXT Title.

The match at NXT Takeover Brooklyn on August 18 will be Ciama vs. Johnny Gargano vs. Aleister Black for the NXT Title. That will be an excellent match.

They can do Ciampa vs. Gargano in singles for the title in November and maybe there’s where Gargano wins the title after a long chase.

As for Black, his title reign wasn’t that long, but that’s okay. I can see him being called up to the main roster shortly after SummerSlam since he’s done all he can in NXT.