This is going to be something I am going to try to do on the day of the weekly WWE main shows (and maybe AEW). I’ll just present what is advertised and then try to offer up some predictions on what will happen. There are some weeks where very little is advertised, though, so that will be tougher. This isn’t going to be some formal column or something that is too wordy. It’s more of a point form, blog style article.

What I’m going to do is take what I already posted yesterday in the article about WWE’s premiere week and expand on what WWE has advertised. Simple enough? Let’s roll.

This week’s Raw is the “Season Premiere” and takes place in Phoenix, Arizona. 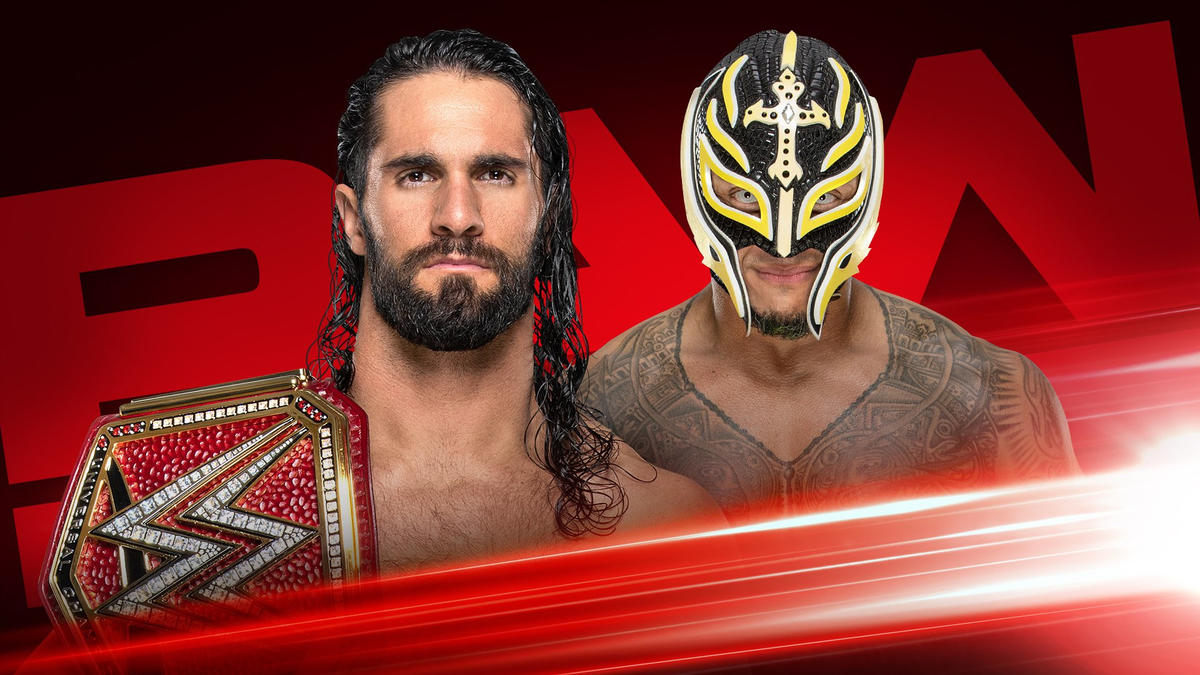 Mysterio earned the title match by winning a Fatal 5-Way Elimination Match last week on Raw. I think they are going to have a very good, 15-minute match where Mysterio looks like he’s about to win several times, but Rollins ends up the victor. After the match, look for Bray Wyatt as The Fiend to attack Rollins. It wouldn’t shock me if after that attack, we see Braun Strowman show up to try to go after The Fiend until the lights go out and The Fiend ends up getting away.

I have had a few people suggest ot me that maybe Mysterio will win the Universal Title, have a brief run with it and then drop it to somebody else. That way, they can still do Rollins vs. The Fiend inside Hell in a Cell except then it won’t be a Universal Title match because WWE may be reluctant to put the title on The Fiend. I think that’s a fine theory, but I just have a hard time seeing Rollins losing the title. 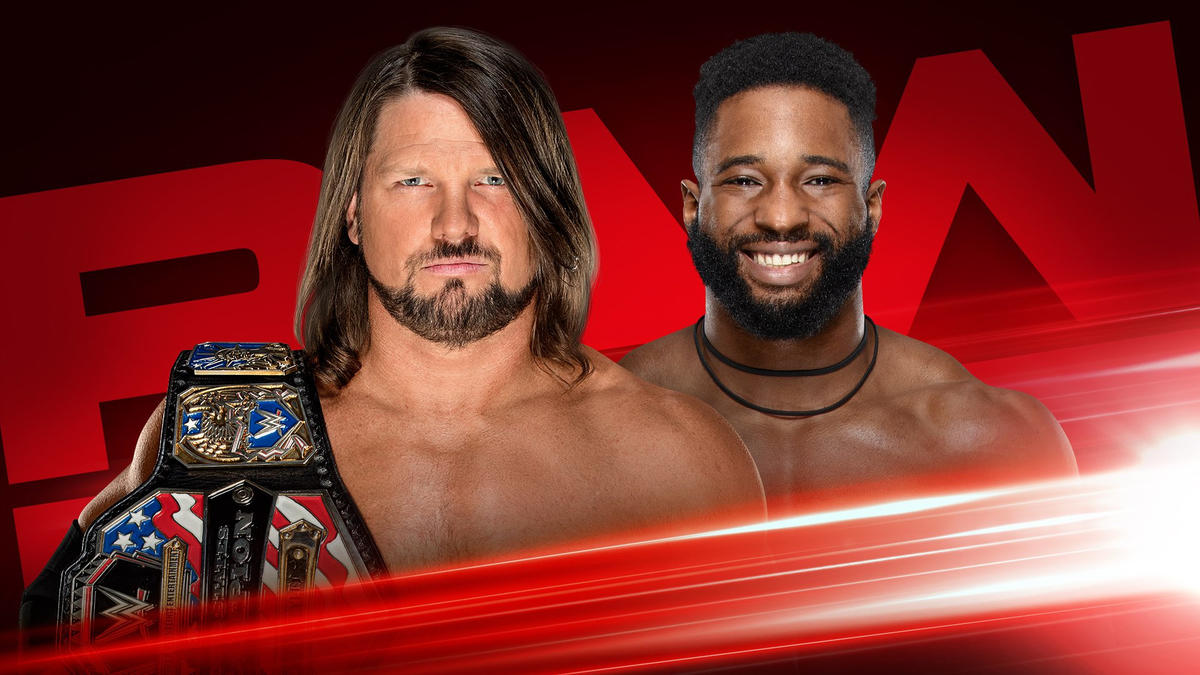 Even though Styles already beat Alexander in a US Title match earlier this month at Clash of Champions, Alexander gets another title shot. They had a good match at Clash of Champions, but I expect them to do better this time and if they get close to 15 minutes then it should be outstanding. I like Styles as the champion because he has credibility as a former WWE Champion, so when he holds the title, it makes the US Title mean more. I would rather see Alexander and other rising young babyfaces chase after Styles until the right story is in place to book a title change. I expect Styles to retain.

The Season Premiere of #Raw requires some of the biggest names in our indsutry. @RicFlairNatrBoy, @Hulkhogan, and the most MUST SEE SUPERSTAR on the MOST MUST SEE TALK SHOW in @WWE history .. MIZ TV. See ya Monday 8/7c on @usa_network It will be #Awesomepic.twitter.com/lCw8rU5V4F

The popular theory here is that “The Fiend” Bray Wyatt shows up to attack Miz, Hogan and Flair. I’m not sure if Flair will be physically able to take a bump or even the Mandible Claw to the mouth, but if he does, fans would likely see it as a big deal with Wyatt taking out some of the biggest names in wrestling history…plus The Miz is there too. Sorry Miz, that wasn’t a dig on you. I’m just saying the story would focus on Hogan and/or Flair being attacked. Since Wyatt has been posting photos of his “victims” on the Firefly Fun House sense, the theory makes a lot of sense. The Mandible Claw isn’t much of a bump anyway. Wyatt puts his fingers in the mouth and gently helps the guy go to the mat. It’s pretty simple.

Since The Miz has no current storyline, I’m not sure what purpose Hogan/Flair have for being there, so having them put over Wyatt is a possibility.

* Brock Lesnar will make an appearance. 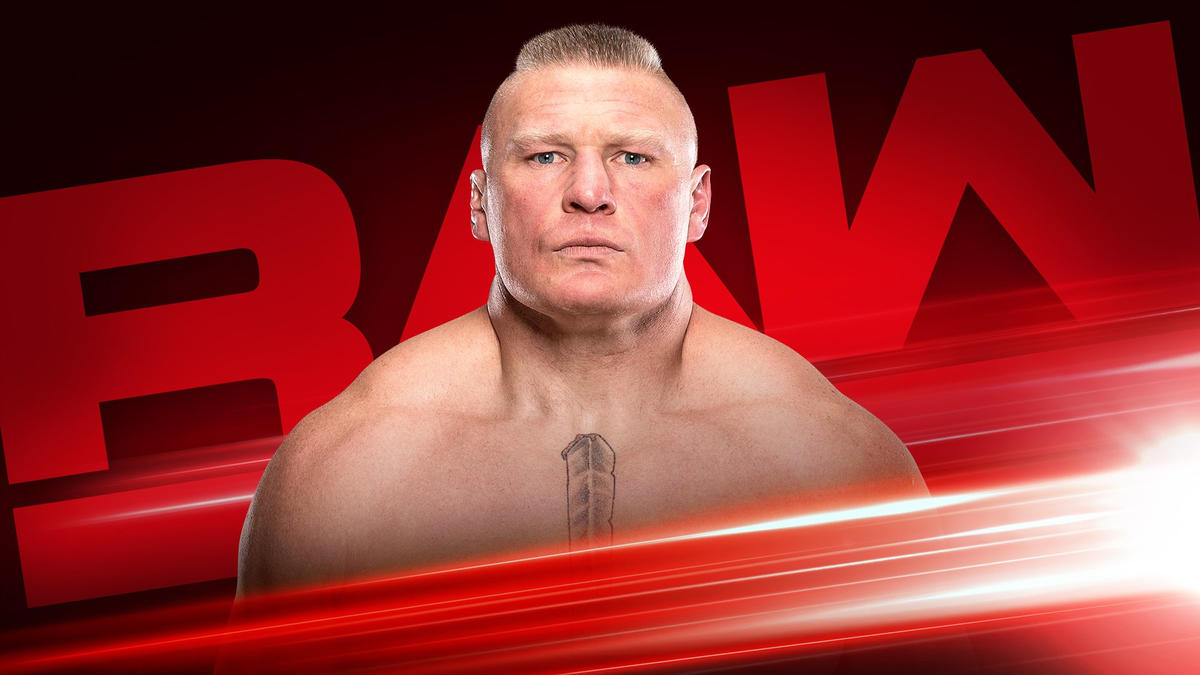 Since Brock Lesnar is going to challenge Kofi Kingston for the WWE Title this Friday on Smackdown on Fox, it makes sense that Lesnar is on Raw. Kingston is doing media appearances in New York this morning, but it’s possible he is heading to Phoenix for Raw as well. It makes sense to have some Lesnar/Heyman confrontation with Kingston to build up the match more. I expect Kingston to put up more of a fight this time, maybe knock Lesnar out of the ring and show that Kingston won’t back down before the WWE Title match on Friday. 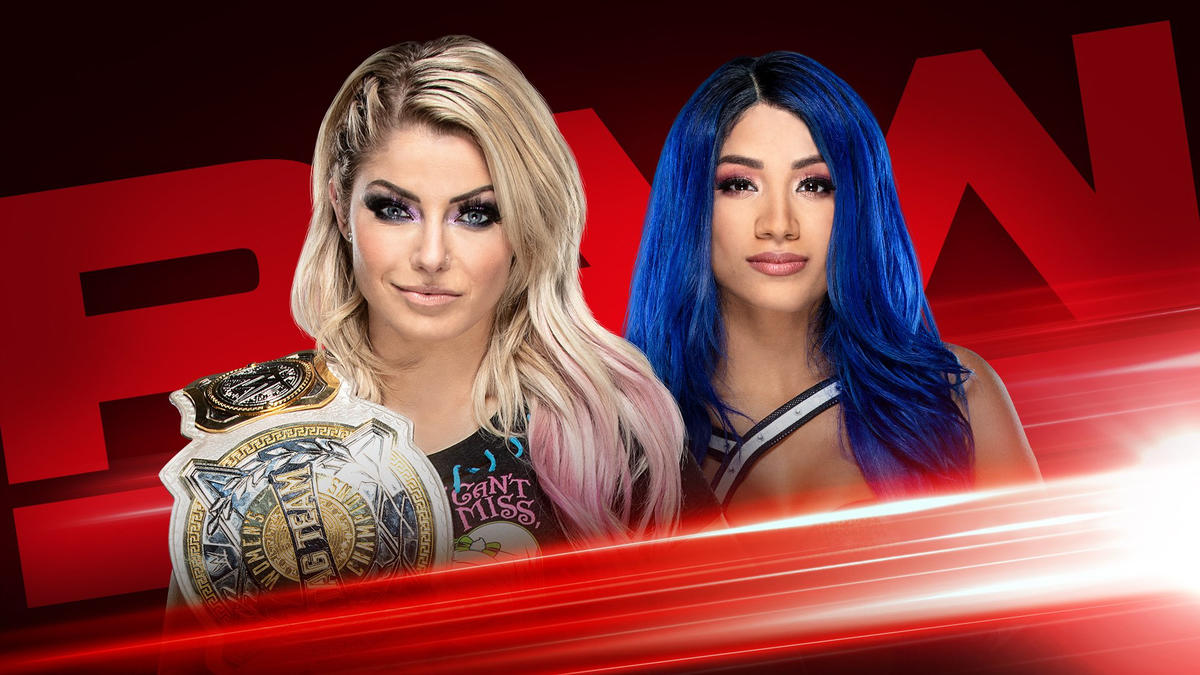 These two have wrestled many times and apparently aren’t the best of friends. Some people in wrestling don’t get along? Shocking! Anyway, I’m sure they’ll be fine in terms of having a match. Banks is challenging Becky Lynch for the Raw Women’s Title at Hell in a Cell on Sunday, so I assume Banks will get the win to continue her positive momentum going into the title match on Sunday. 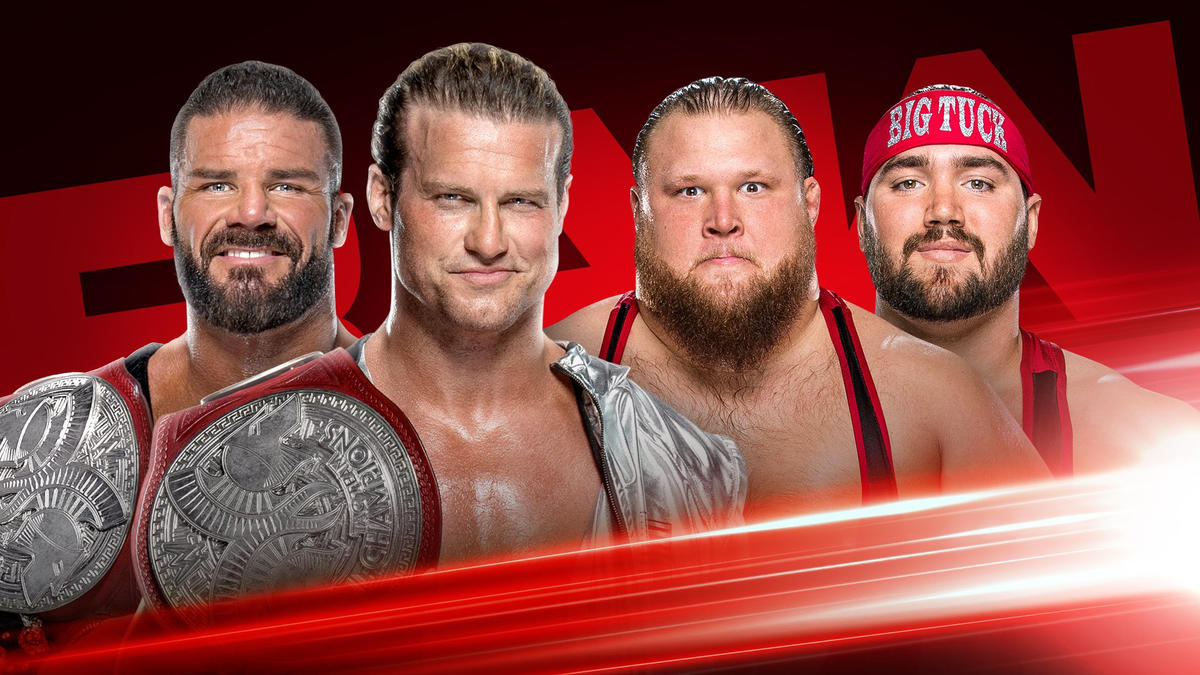 I found out about this when I checked WWE.com today and saw the graphic on there. Heavy Machinery are a fun babyface tag team that the crowd is responding to in a positive way and I can see them as future Tag Team Champions in WWE. However, I don’t see it happening now. I expect Roode and Ziggler to retain their titles, which they only won two weeks ago.

It was confirmed by Jerry Lawler in a recent interview that Paul Heyman is the one that selected Vic Joseph and Dio Maddin as the new voices of Raw because he wanted fresh voices/faces on the show. Vince McMahon felt like Lawler needed to be there due to his experience on commentary. They will probably have some rough moments as they get used to eachother, but I hope fans are patient with them and give them a chance to develop their chemistry in the weeks and months ahead.

* The new Raw theme song is “Legendary” by Skillet.

It’s a fast-paced, high energy song that is fitting for Raw. I have listened to it several times now (I never heard of it before last week) and I like it a lot. Good choice.

The New York Post talked to WWE Executive VP of Television Production Kevin Dunn, who revealed: “We’re bringing back pyro to both shows, flames, lasers. We’re rolling out completely new sets, openings logos, graphics, theme music for both Raw and SmackDown next week in WWE Premiere Week. For the first time ever we’re going to have dedicated writing teams, Raw led by Paul Heyman and SmackDown led by [Eric] Bischoff.”

I also expect WWE to add a few matches to the Hell in a Cell card since they only have three matches advertised right now.

My review of Raw will not be live this week. I’ll try to get it posted later tonight, but it might be Tuesday morning.